The dry bulk market will keep on suffering, at least until the start of 2017 and possibly well after that, should the current balance of supply and demand remain without any significant change until then. In an interview with Hellenic Shipping News Worldwide (www.hellenicshippingnews.com), BIMCO’s Chief Shipping Analyst, Mr. Peter Sand notes that with the BDI currently hovering around 400 points, the market is still far below a sustainable level. According to Mr. Sand, it’s worth noting that despite of the record amount of tonnage already scrapped since the start of the year, the overall fleet keeps on growing, as more and more newbuildings are being delivered.

Which factors have contributed to the rise of the dry bulk market over the past few weeks? 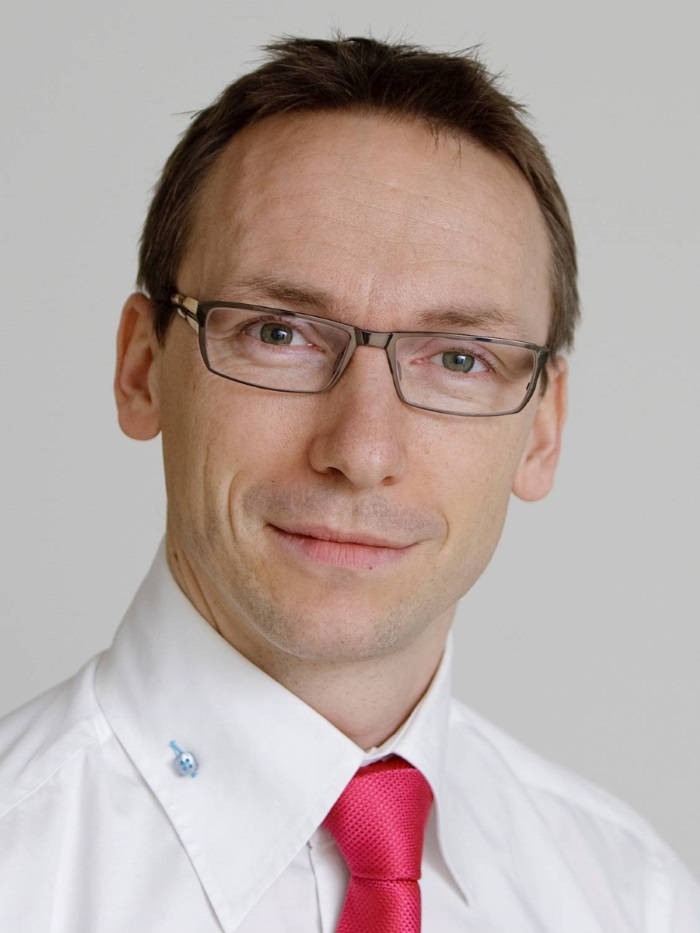 The poor condition of the dry bulk freight market in Q1-2016 is partly down to volumes coming down seasonally from Q4 to Q1 and partly due to the continuous growth of the dry bulk fleet. In spite of a new record high amount of tonnage being scrapped from start of the year, the fleet is still growing as even more new tonnage has been delivered.

Since the BDI reached the all-time-low level at 290 on 11 February 2016 a much welcome, but also modest and tepid rise has occurred. In part due to rising demand from China, as buyers of dry bulk commodities have returned from CNY-celebrations. Additionally the beginning of the South American grains season has lifted all ship sizes except for the Capesizes.

How far are we from determining that freight rates are at a viable level for most dry bulk owners, i.e. covering daily OPEX and leaving room for some profit as well?

There is a long way to go before we reach utilization levels around 85-90%. BIMCO estimates that levels like that are needed in order to bring sustainable freight rate levels around. Currently we estimate utilisation rates at the low 70’es. Sustainable freight rates, cover your OPEX, your financing cost, depreciation, overheads and includes profit margin on top of covering the cost. This will enable you to grow and run a business that provides the best service to your costumers every day. A BDI currently at 398 is far below a sustainable level.

BIMCO remains worried about the sustainability of freight rates in 2016. The demand side seems unable to buoy profits as both Chinese and Indian import growth cools off and the rest of the world is still importing smaller volumes than before the financial crisis of 2008.

Have we seen an increase of speeds, as a result of lower bunker rates and has this increased tonnage availability, thus further hampering the market’s recovery?

Yes we have, and it has proven toxic to an already ailing market. In particular speed went up in Q3 as freight rates rose. But the subsequent collapse was made increasingly hard and steeper by the rise in speed. The low fuel price level is welcome as it cut costs. But it remains of absolute importance to the market that the supply side growth rate is kept low or negative for years to come. Increasing speed, more newbuilding orders and idling instead of outright scrapping are all factors that push an eventual sustainable market further into the future.

How many ships were sold for demolition so far this year, compared to last year?

Is this level of decommissioning enough to alleviate tonnage oversupply?

Only if that pace continues for at least two more years we will see a much needed cut in excess capacity in the market. BIMCO forecast 40m DWT to be scrapped in 2016, so it will be an unseen achievement if the industry can keep up the pace of scrapping going forward. As the demand side is moving forward a dead-slow speed, cutting down on capacity is the only way to a significant improvement of the fundamental market balance.

Are there enough “candidates” for demolition, in terms of the global fleet’s age profile?

But what’s the point of having a lot of ships around if they all lose money. Removing all ships built in 2000 and earlier would see 125m DWT go, such a number is likely to be needed should a sustainable freight rate level be brought back.

Can you give us an estimate of the current slippage rates?

As 2015 progressed BIMCO estimates that the slippage rate went from 30% to 40% where it currently sits.

Where do you see net fleet growth by the end of the year?

The dry bulk supply side has developed closely along the lines of BIMCO forecast. We estimate 50m DWT to be delivered and 40m DWT to be scrapped. This will leave the supply side to grow by 1.3% in 2016.

Where do you see the market by the start of the summer?

In a better place. But without any landmark changes. BIMCO estimate the supply side growth to ease a bit during Q2 while the demand side is supported by increased transportation demand for soya and iron ore.

China is in a phase of transition, which is good for the overall stability of the nation and the economy as such. But the transition is hurtful to dry bulk import demand. BIMCO estimate the demand for both key imported commodities, coal and iron ore will contract in 2016. Having said that, China’s “One belt, One road” does hold elements that is supportive to the dry bulk market. We expect this to provide for a “soft landing”, meaning that China will uphold significant import volumes going forward, despite the lack of growth – even some set back.

Will India emerge as a strong contender for coal imports, replacing – sort of speak – China, in that respect?

No, India is a completely different story to China. Most recently the political winds of change in India only seems to harm dry bulk demand. In 2015 imports of thermal coal into India dropped for the first time since 2003. Having said that Indian import of thermal coal has been higher than China’s since 2014. Future demand growth from India holds a lot of potential, but it is doubtful if it will ever be unleashed.

Previous: Proper condition monitoring of a vessel can help save millions down the line
Next: Shipping fleet monitoring tools now, more important than ever