Prices for dry bulk carriers could soon rally, following hot on the heels of the latest rally of the dry bulk market freight rates. Despite last week’s correction, shipbrokers appear to be quite optimistic regarding a renewed rebound in asset prices as well.

In its latest weekly report, shipbroker Allied Shipbroking said that “the final quarter of the year started “with a bang” for the bigger size segment, with the benchmark TCA figure reaching new highs, while reaching close to its 2009 peak. A hefty trajectory for a segment that has been the year-to-date underperformer in the dry bulk market. Can this trigger another round of increase in asset prices as well? Using asset prices for 5-year old vessels as a benchmark, current price levels seem to be on the low side. This point is further enhanced, given the roughly US$ 10mill price gap with the 2009 levels. The question is as to whether 2021 is at a discount or was 2009 an exaggeration? It is possible that the answer lies somewhere in-between”. 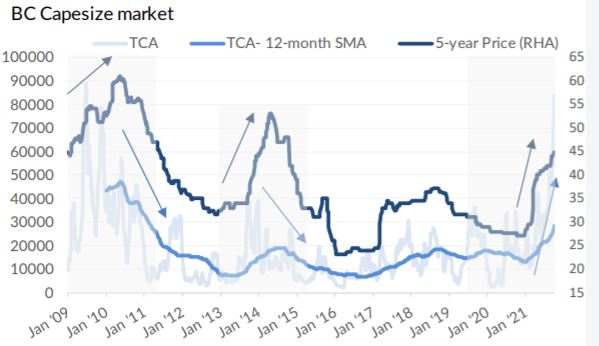 According to Allied’s Research Analyst, Mr. Thomas Chasapis, “technical analysis will point towards a bullish direction for asset prices, attuned with the overall sentiment. However, we shouldn’t neglect market “bias” which tends to usually accumulate from most recent memory of market performance. 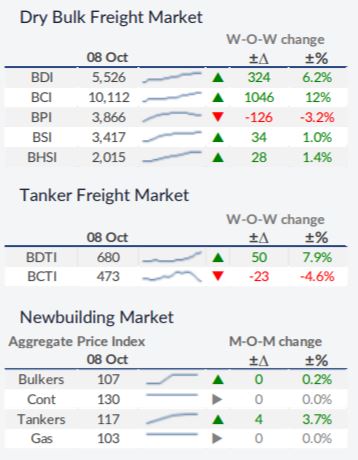 These are some of the reasons that we notice periodical paradoxes. In 2009, the upward continuation in asset prices held for a while, despite the clear correction noted in freight rates. It seems as though the market was confused, anticipating a quick recovery back to levels that had become the norm for so many years, while similarly asset prices were already at a perceived discount”. 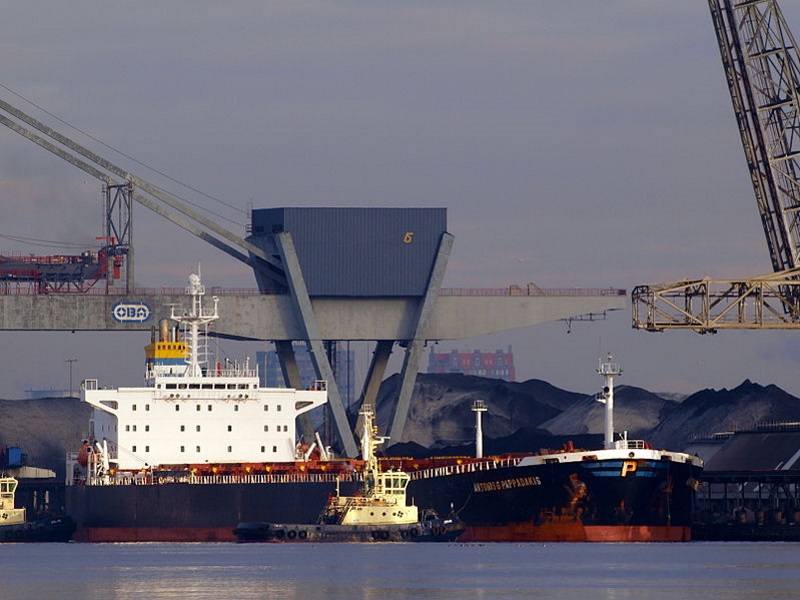 Chasapis added that “the same paradox most likely took place in the summer of 2013. The market experienced a bull run in freight rates, with asset prices following with their typical time lag, but continuing on this same course for many months beyond what the freight market did. Under such logic, is it fair to assume a significant rally to take place in asset prices in soon. The momentum is there and is adequately supported by current market dynamics. 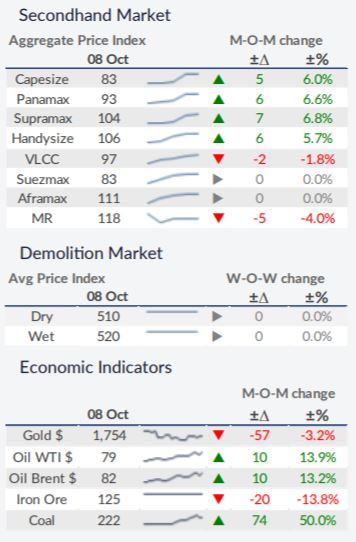 However, if we want to have a clearer view of the market’s potential, we need to have a correct perspective of the current market’s “conservatism”. Whether it is a matter of more sluggish trajectory or a debate as to the potential duration of the rally, asset prices should eventually push further up. Yet their increased time lag, this time round, in reacting to the freight market seems to be excessive market resistance being faced as part of biased fears focusing on the market performance of the past 5 years”, Allied’s analyst concluded.
Nikos Roussanoglou, Hellenic Shipping News Worldwide

Previous: METALS-Supply squeeze pushes copper towards record highs
Next: Central banks and governments in eastern Europe at odds amid inflation