Dry bulk carriers have been in high demand recently, as ship owners looked to capitalize on second hand investment opportunities. In its latest weekly report, shipbroker Allied Shipbroking said that “on the dry bulk side, the SnP market remained active this past week, with interest amongst buyers being spread across the all segments. However, the most interesting point was the robust activity in the Capesize market for yet another week. Meanwhile, there was no clear pattern in buying preference with regards to age this past week. This could mean that buying confidence in the sector is still robust despite the recent correction noted in the freight market, while current price levels remaining attractive in the eyes of buyers. On the tankers side, activity was very anemic this past week, which came as little surprise given the poor performance noted in the freight market. The uninspiring market fundamentals have limited buying appetite in this sector, despite the further drop in prices witnessed of late. We expect this “limited interest” pattern to continue, while the increase in keen sellers in the market to likely push prices even lower over the coming weeks”, Allied said. 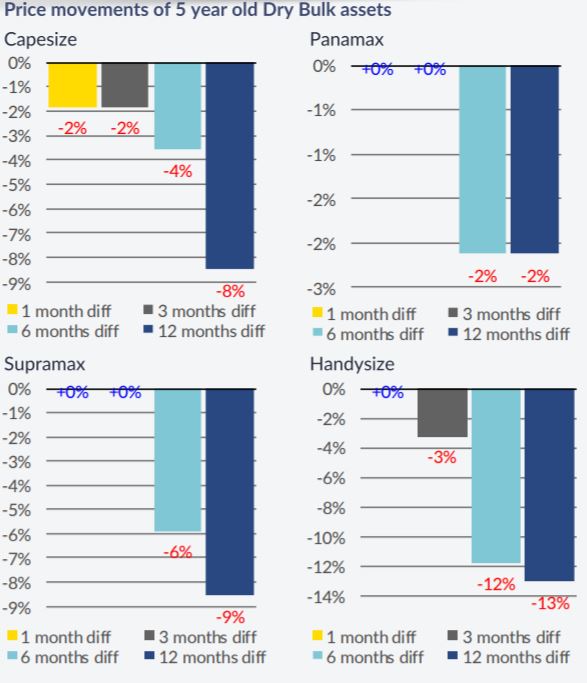 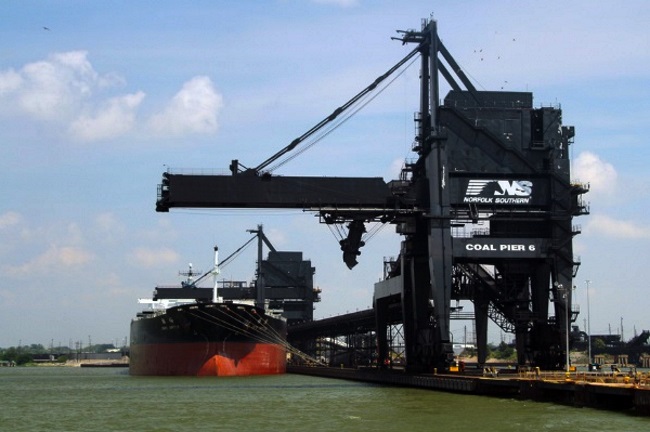 Meanwhile, in the newbuilding market, Banchero Costa said that “during the week most of the dry bulk orders were focused in China: Nantong Cosco KHI (NACKS) received an order for 4 x Ultramax 61,000 dwt units from Chinese leasing company SPDB Financial Leasing. Vessel will be TC out to BG Shipping for 3 years + option to extend (purchase option/obligation should be included). Vessels to be tier III and to be delivered during end of 2021. The price reported was around $24 mln each. Furthermore, Turkish owners Akmar Shipping & Trading signed with Dalian COSCO an order for 1 + 1 Ultramax unit for delivery during 1st half of 2022; vessels to be Tier II. Concerning the LPG segment, Daewoo received an order from Japanese owner Iino Kaiun for 1 + 1 91,000 cbm LPG carrier with delivery during 1st quarter 2023. Vessel to be fixed on long TC to Austrian based Borealis AG”, the shipbroker said. 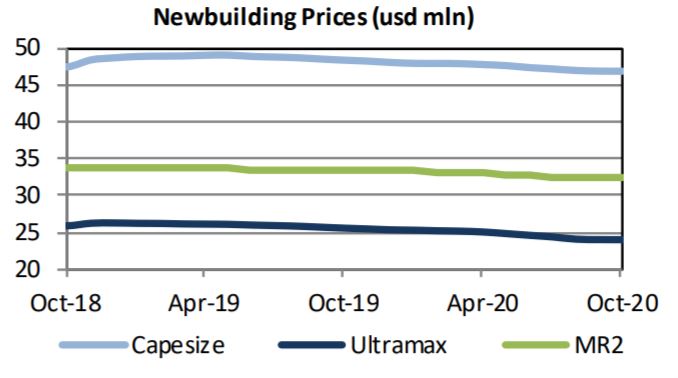 In a separate note, Allied Shipbroking added that “newbuilding activity during the year so far has remained at modest levels in the dry bulk market, with interest from buyers still being mild due to the excessive volatility that has been seen in freight earnings during 2020. This past week, two interesting new transactions came to light. An order for 3 Japanese Capesizes and another order for 4 Chinese Ultramaxes. We expect newbuilding activity to hover between low and moderate levels during 4Q20, as most are still waiting to see if the previously noted positive momentum will resume in 2021. On the tankers side, things are much worse in terms of newbuilding activity as of late, given the persisting poor freight rate performance and the darkened market outlook, especially for the crude oil trade. Last week, a new order was reported for two S. Korean MRs, pointing once again to the slightly better outlook still held for the oil products sector. The limited activity is expected to remain as the “norm” in the tanker segments for the remainder of the year, as fundamentals are not anticipated to shift significantly anytime soon”, the shipbroker concluded. 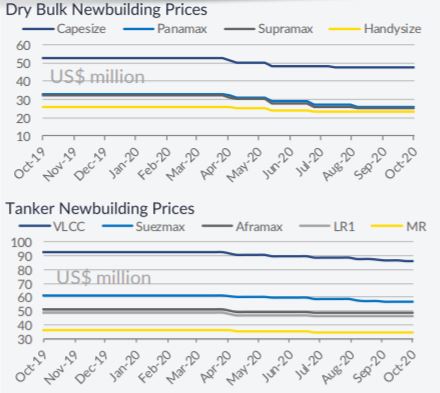 Previous: FIS: The Good, The Bad, and The Ugly
Next: Why India is flagging in China+1 sweepstakes