Demand for dry bulk carriers remained high over the past week. Ship owners are eager for more tonnage, on the back of improving market fundamentals. In its latest weekly report, shipbroker Allied Shipbroking said that “on the dry bulk side, interest remained relatively robust this past week, with the positive sentiment noted as of late from the boosted freight market playing a key role. Almost all of the deals being reported this past week included Panamax and Supramax units, with the majority of them being considered as vintage. Given that second -hand prices have posted a slight drop recently, it is likely buyers’ appetite will continue to hold for a little while longer. On the tankers side, it was also an interesting week with a moderate number of transactions taking place. Interest here was focused on the oil products’ segments with four MRs and one small product/ chemical tanker being sold. The long-term positive outlook of the market and the slightly decreased prices has helped to counter the decrease in activity that was starting to take shape due to the recent softening noted in the freight market”. 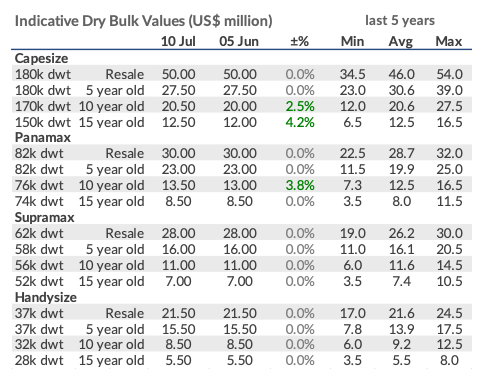 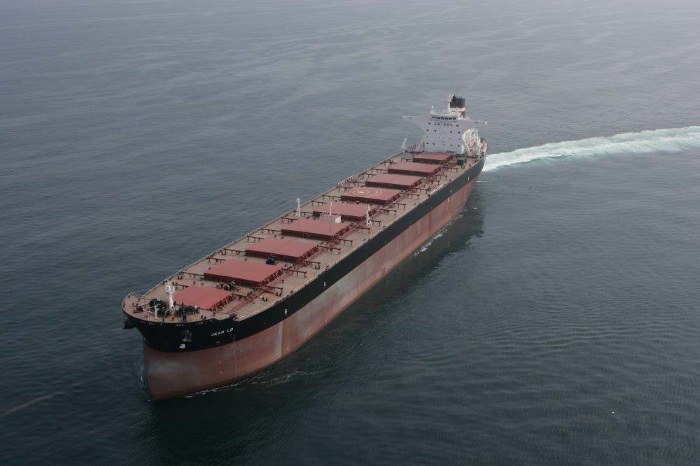 Meanwhile, in the newbuilding market, Allied added that “it was a quiet week for the newbuilding market, with potential buyers taking a step back after the rising momentum that was noted during the past couple of weeks. The fact that we witnessed an increased number of new orders in the dry bulk market as of late is likely to be curbed now, with many doubting as to the long term sustainability of the recent gains noted in the freight market. However, given the drop noted in the newbuilding prices, things might keep moving for a little while longer. This past week there were no new transaction being reported, while the total number of units ordered in the year so far has reached 61. As to the tanker sector, the downward momentum in freight earnings (despite last week gains) has definitely played a role in trimming interest, despite the fact there still seems to be much more optimism being held in this sector. Last week, we witnessed an interesting order for 3 shuttle tankers from Greek interests at an undisclosed price and another order of 4 VLCCs (still under negotiations). Meanwhile, 67 units have been added to the global orderbook in the year so far”.
Nikos Roussanoglou, Hellenic Shipping News Worldwide