The ship repair segment is about to witness one of its most frenzied periods in recent memory, ahead of a flurry of conversions and retrofits, as a result of the looming IMO 2020 rule. In a recent report, shipbroker Intermodal said that “the ship repair sector is showing a constant and gradual increase on the workload throughout the past months, with almost all the shipyards worldwide having already reached close to their maximum capacity as we are heading towards the end of the first half of the year. It goes without saying that this is mainly due to the already prescribed scrubber retrofit demand, while the peak of these deliveries from most of the scrubber manufacturers is starting this May onwards”. 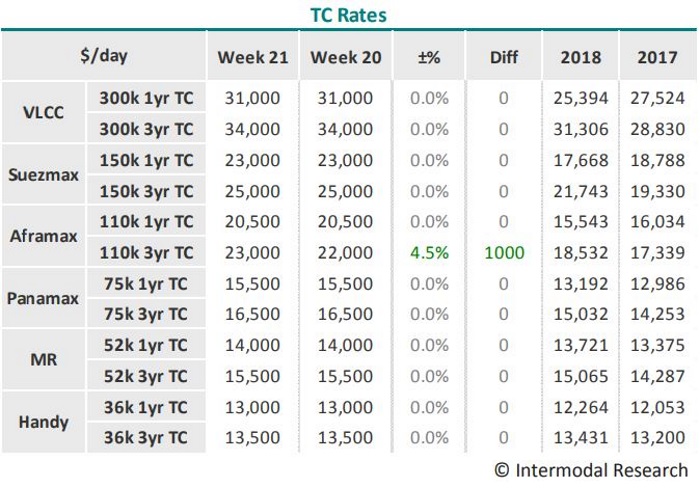 According to Mr. Vassilis Vassiliou, Ship-repair Broker with Intermodal, “a lot of difficulties are expected to be encountered from the shipyards into delivering the scrubber retrofit projects on time given the expected workmanship and considering the big spectrum of uncertainties and complications. One of these uncertainties is the usually late delivery of most of the spare parts, i.e. equipment, cabling, exotic piping, sensors, big valves etc. which in most of the projects coincides with the critical step of the retrofit”. 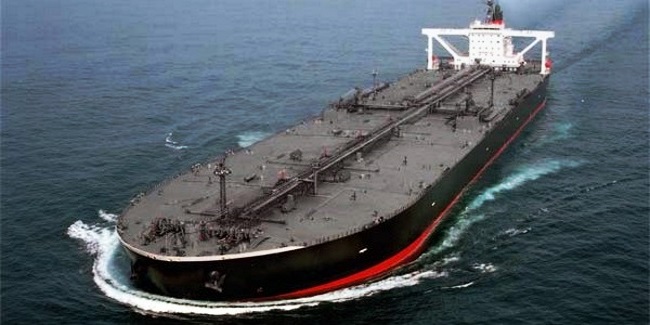 He added that “on top of the above there is also a chance of getting extra delays on other aspects such as the design engineering, the class approval the logistics as well as custom formalities. Moving forward, the ETA of most vessels is slightly slipping forward in order to cover these various delays, which is in turn creating a bottleneck in the yards that will require extra attention and forward planning from the shipyards as far as the summer months are concerned. Finally, some shipyards with a relatively big appetite have committed to accept more scrubber retrofits than they can actually accommodate, which will most probably result in additional delays. As a counter measure to withstand the overbooking, certain shipyards have leased floating cranes and extra manpower with a premium cost”.

“Reviewing the above situation, pricing levels for routine drydocks has become much less attractive compared to six months ago, while first class shipyards are not interested in small projects despite the price benefit. This has given a lot of space for second class shipyards to penetrate to new clientele and in some cases to deliver better than expected results. Looking forward to the so called coming ‘Shipyard’s Era’ during which shipyards will benefit from the whole repair jam, there are speculations for a second wave of scrubbers shortly after the beginning of 2020, when the price spread between the low and high Sulphur fuel oil will be clearly defined and will reignite the scrubber retrofit interest of some companies currently standing by”, Vassiliou said. 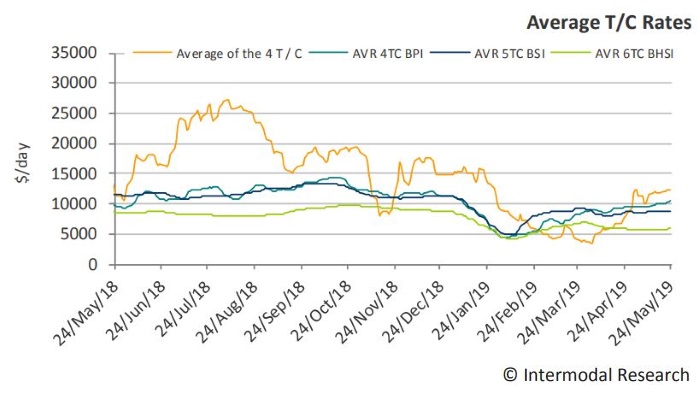 He concluded by noting that “with regards to the latest MEPC74 Committee, the topics that were covered were rather expected and without any surprises. The IMO has completed a list of guidelines aimed at ensuring consistent enforcement of the global sulfur cap, covering areas such as Post State control guidelines, fuel sampling onboard the ship, ongoing compliance in case of failure EGCS and delivery of compliant fuel by suppliers. An interesting part of the meeting was that in regards to GHG emission reduction, which the IMO agreed to keep on the table, although there is no actual progress so far, while speed reduction and speed optimization will considered in one of the three agendas to be worked on further at the next session”.
Nikos Roussanoglou, Hellenic Shipping News Worldwide