Equinor has signed an agreement to divest to Repsol its 63% interest in, and operatorship of, its onshore business in the Eagle Ford in the US state of Texas.

The transaction covers all of Equinor’s interests in the Eagle Ford Joint Venture with Repsol, covering 69 000 net acres. Following this transaction Repsol will have a 100% interest in the asset. 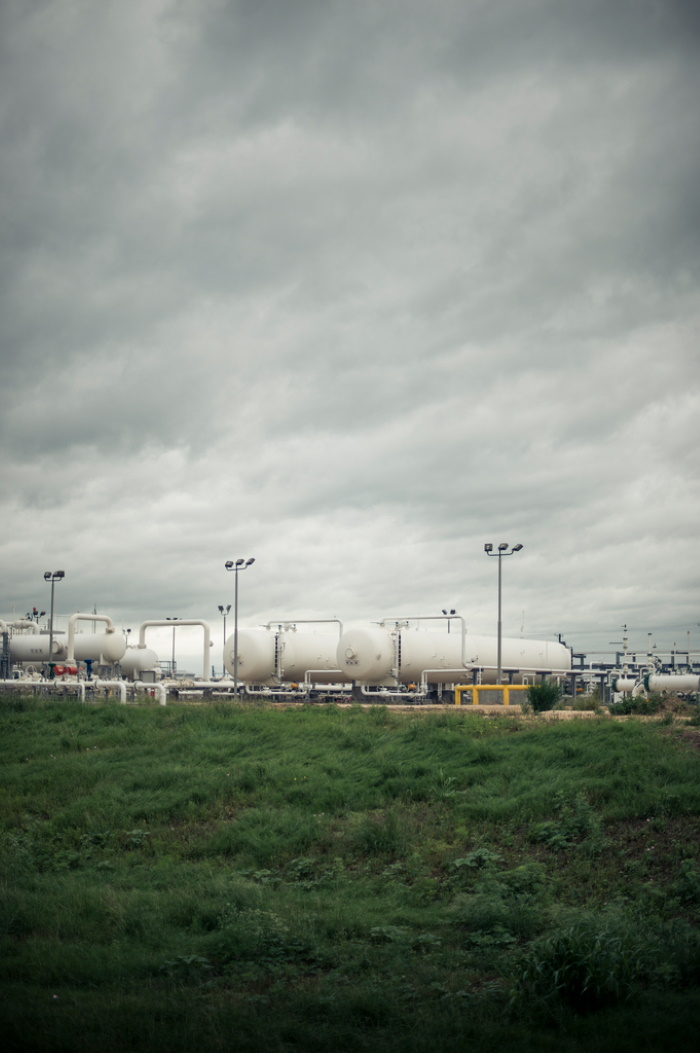 The total consideration is USD 325 million.

“This transaction supports Equinor’s strategy to optimise our onshore US portfolio, enhancing our financial flexibility and focusing our capital on our core activities in the country,” says Torgrim Reitan, executive vice president for Development and Production International in Equinor. 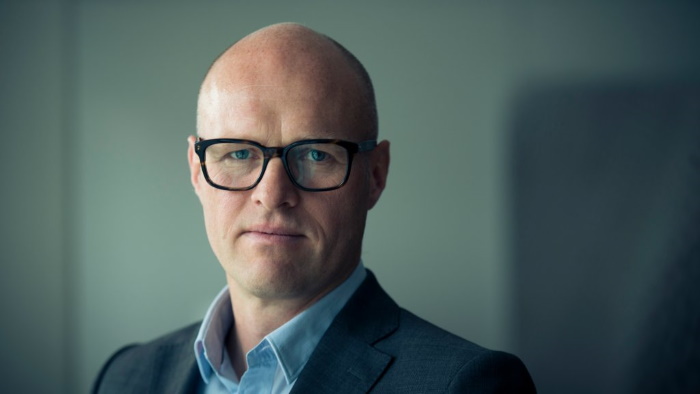 “The US is a core area for Equinor, demonstrated by recent acquisitions including assets in the Gulf of Mexico, onshore acreage in the Austin Chalk and the Empire Wind project offshore New York”, says Reitan.

Equinor entered the Eagle Ford asset in 2010 through a joint acquisition with Talisman Energy USA (now owned by Repsol) from Enduring Resources. In 2015, Equinor increased its interest in the joint asset from 50% to 63% and assumed full operatorship.

The effective date of the transaction is 1 October 2019.

In a separate agreement, Repsol will acquire a 20% non-operated interest in the Monument prospect that Equinor is drilling in the Northwest Walker Ridge area in the Gulf of Mexico. Equinor plans to commence drilling this well before the end of the year. 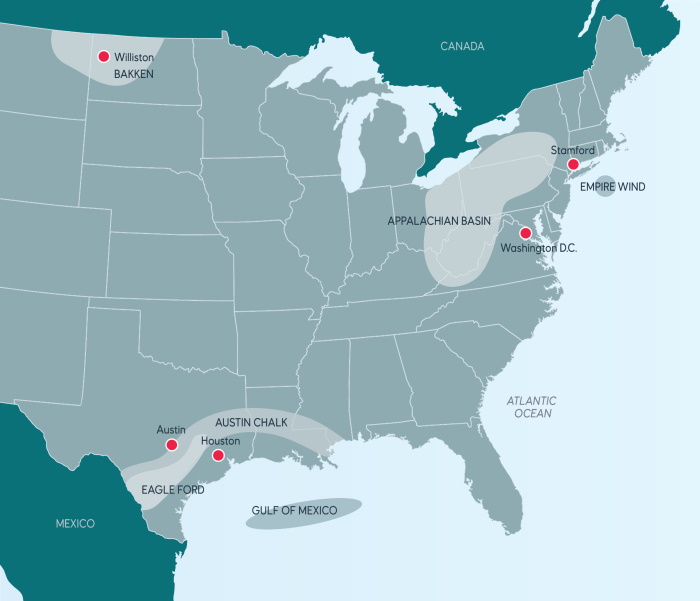