A major maritime study has revealed a rapid rise in shipbuilding patent applications as superpowers look to protect and commercially exploit new innovations in technology.

The International Iberian Nanotechnology Laboratory (INL) located in Portugal is the lead partner in the €1million ‘KETmaritime’ project, funded by the Interreg Atlantic Area Program, via the European Regional Development Fund. 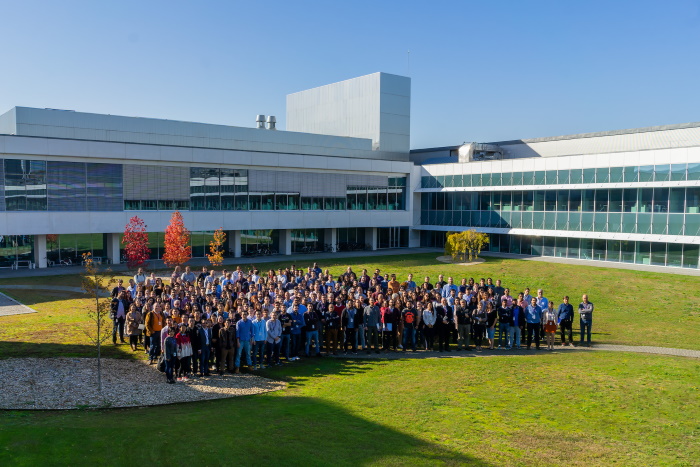 The project is being delivered by a consortium of seven partners across Europe in an effort to identify ‘Key Enabling Technologies’ to support the future needs and demands of the Atlantic maritime industry.

However, Ms Vila said the analysis also demonstrates increased ‘industrial protection’ activity particularly across the Far East, with China and Korea accumulating more than 80% of the production patents alone over the last decade. Meanwhile, the USA, Japan and Europe lag behind as they rely more heavily on traditional technology. 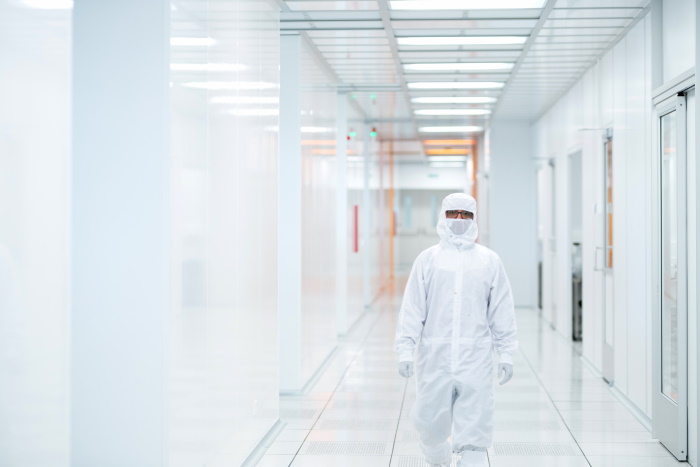 “Partners involved in this particular study spent considerable time reviewing global shipbuilding patents published in the last decade,” she said. “Firstly, they noted a temporal evolution in the number of patents published. The production of patents in the field of shipbuilding has consistently doubled throughout the last decade, even tripling in 2018. This indicates that far from stagnating, innovations in manufacturing are increasing at pace. Secondly, there are prominent patent families. The most prominent codes firmly indicate that ‘industrial protection’ activity is taking place in every aspect related to the manufacture of floating structures. This includes methods of designing, building, maintaining, converting, refitting, repairing, or determining properties of vessels.

“The study also identified the most active patenting countries. Since 2010, China and Korea have dominated industrial protection activity in the field of shipbuilding. The most prominent applicants were Korean shipbuilders: Daewoo, Samsung, and Hyundai. These three organizations gathered more than 15% of the total patent production alone. This clearly indicates the prominence of specific operators in relation to commercially exploiting and protecting manufacturing innovations for shipbuilding.”

Furthermore, automation will be a key driver including ‘intelligent’ robotics, artificial vision and autonomous vehicles. Finally, simulation and immersion technologies are set to have a major impact involving virtual and augmented reality.

“A critical factor is that all of this technology is approaching a point of maturity and affordability essentially making it more commercially viable,” she said. “In addition, it is all becoming highly compatible, lending itself to scalable implementation. This is why advanced manufacturing is now of greater relevance and importance than ever before.

“Key findings from this specific KETmaritime case study on ‘Advanced Manufacturing for Shipbuilding Applications’ highlight why successful implementation of new and advanced technology is of paramount importance to the competitiveness of the Atlantic shipbuilding trade.”
Source: KETmaritime