Euronav NV and Gener8 Maritime, Inc. are pleased to announce that Gener8’s shareholders have approved today the merger between the two companies by which, upon the closing of the merger, Gener8 will become a wholly-owned subsidiary of Euronav (the merger to form the “Combined Entity”). Holders of 81% of the outstanding shares of Gener8 cast their vote, of which 98% approved the merger.

Through the Merger and its related transactions, Euronav will have an operating fleet of 74 crude tankers and two FSO vessels. The fleet consisting of 43 VLCCs, 27 Suezmax, 2 ULCCs and 2 LR1s will have an aggregate carrying capacity of 19.4 million deadweight tons.

KEY TRANSACTION TERMS
0.7272 Euronav shares for each share of Gener8 (the “Exchange Ratio”) which will result in the issuance of approximately 60.9 million new Euronav shares to Gener8 shareholders.
The Exchange Ratio was calculated on the basis of several factors, including a relative net asset value (NAV) methodology analysis.
The merger will result in Euronav shareholders owning approximately 72% of the issued share capital of the Combined Entity and Gener8 shareholders owning approximately 28% (based on the fully diluted share capital of Euronav and the fully diluted share capital of Gener8).
Euronav as the Combined Entity will remain listed on NYSE and Euronext under the symbol “EURN.”

The transaction is not subject to any further regulatory approvals and is expected to close on June 12, 2018. 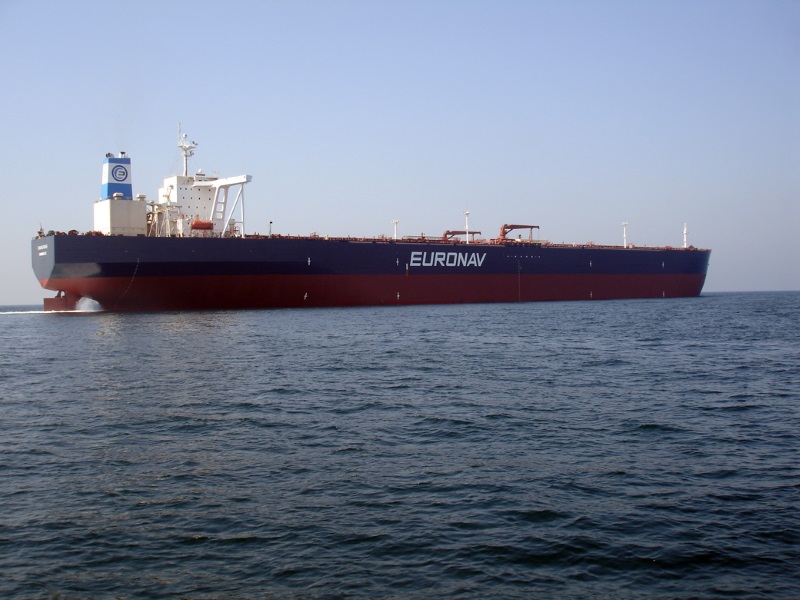 BOARD OF DIRECTORS
Members of Euronav board of directors and executive management will continue to serve in such positions. In connection with the Merger, Mr. Steven Smith, a former Gener8 director, was nominated and elected to serve as an independent director of Euronav at its General Meeting of Shareholders held on May 9, 2018. Effective upon the closing of the merger, Mr. Smith will join Euronav’s board of directors to serve for a three year term as an independent director.