The COVID-19 pandemic this year has dented oil consumption and brought forward forecasts by energy majors, producers and analysts for when the world’s demand for oil may peak.

The rise of electric vehicles and a shift to renewable energy sources were already prompting downward revisions in forecasts for long-term oil demand.

While there is no consensus on when oil demand could peak, the revised predictions mark a boon to the fight against climate change and could weigh on oil companies’ plans to explore for and develop new resources.

BP forecasts COVID-19 will knock around 3 million barrels per day (bpd) off by 2025 and 2 million bpd by 2050 in its central scenario.

In its two aggressive scenarios, COVID-19 accelerates the slow down in oil consumption, leading to it peaking last year. In the third scenario, oil demand peaks at around 2030.

“Earlier assumptions for peak oil demand to happen around 2030 may be challenged,” the Norwegian oil major said in its annual energy outlook. 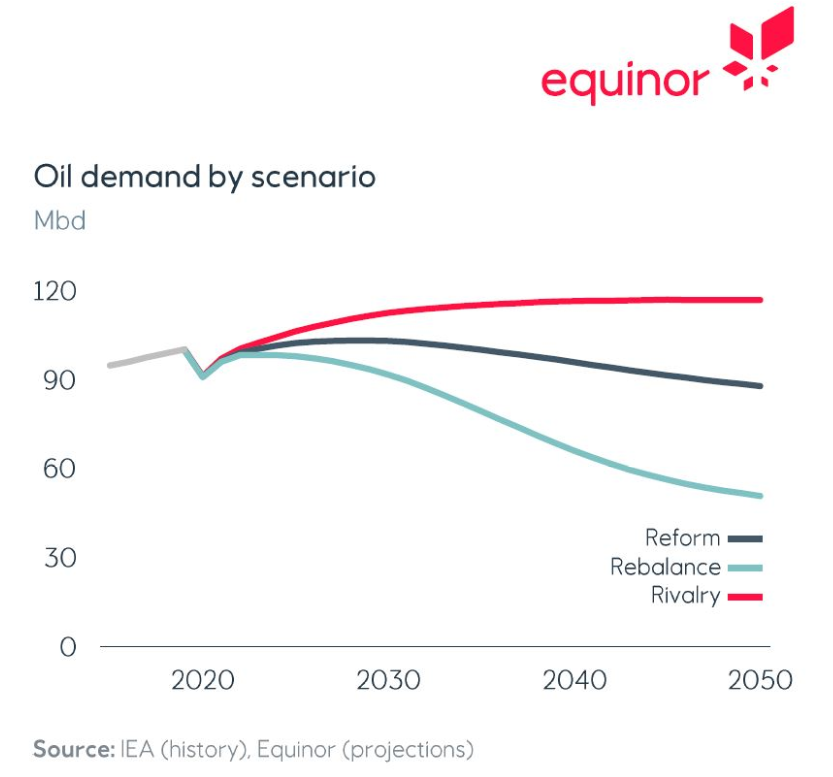 “Oil demand has not peaked, but it is likely not that far off either … we expect demand will not peak until sometime in 2025-30.”

“The lockdowns will stunt economic recovery in the short term and in the long term and the pandemic will also leave behind a legacy of behavioural changes that will also affect oil use,” said senior oil markets analyst Artyom Tchen. 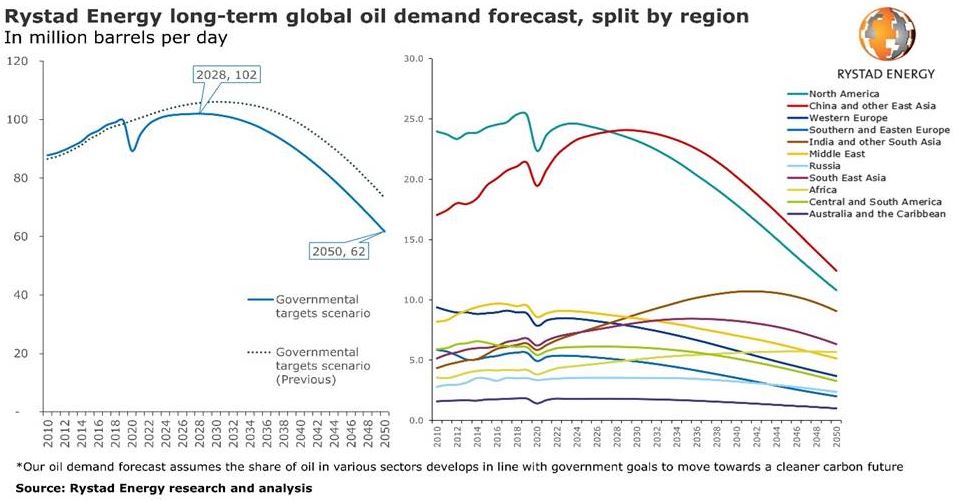 IEA – within the next 10 years

The Paris-based International Energy Agency said peak oil demand is already a reality in advanced economies but is offset by a rise of 9 million bpd in developing economies between 2019-2030.

“The era of global oil demand growth will come to an end within the next 10 years, but in the absence in a large shift in government policies, I don’t see a clear sign of a peak,” IEA chief Fatih Birol told Reuters.

“A global economic rebound would soon bring oil demand back to pre-crisis levels,” he said in an interview. 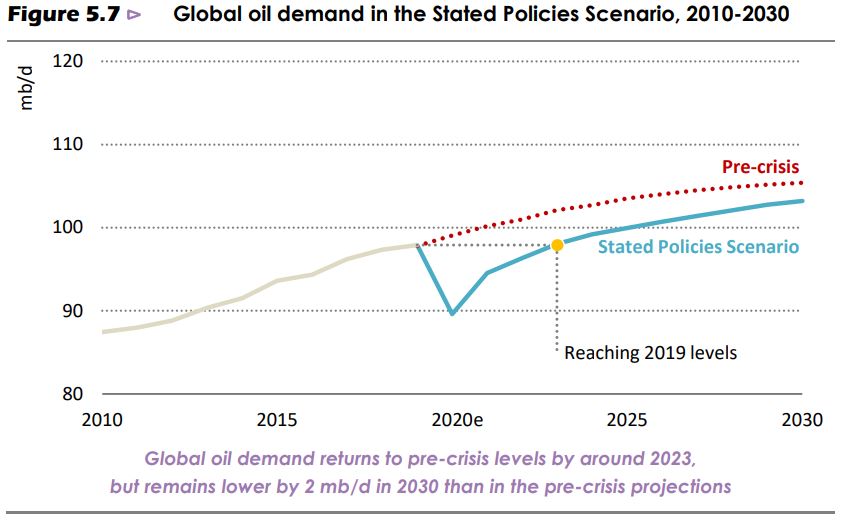 The rise in electric cars, renewable energy and plastics recycling will sap oil demand but growth in developing countries will push a peak beyond 2030, Goldman Sachs said.

“We do not expect global oil demand to peak before 2030 in our base case driven by solid fundamental economic growth, emerging market demographics and relatively low oil prices,” the bank said.

In its first ever prediction for global oil demand to peak, the Organization for the Petroleum Exporting Countries said demand would recover in the next two years but plateau by 2040.

That 2040 level stood at 1 million bpd below those the producer club predicted last year. 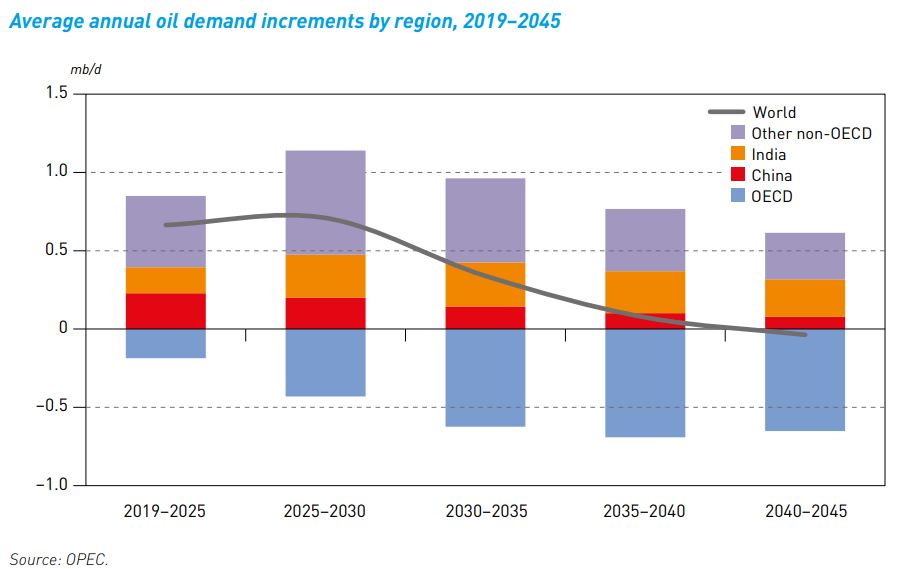 Royal Dutch Shell has held off on giving any prediction, but CEO Ben van Beurden told reporters this year that pandemic may have already brought about a peak in demand.

“Demand will take a long time to recover if it recovers at all,” van Beurden said.

“Energy demand, and certainty mobility demand, will be lower even when this crisis is more or less behind us. Will it mean that it will never recover? It is probably too early to say, but it will have a permanent knock for years,” he added.
Source: Reuters (Reporting By Noah Browning; editing by David Evans)