FactSheet clears up questions and misconceptions about eFuels

eFuels are synthetic fuels that are generated from water and CO2 in a synthesis process using renewable energy sources. eFuels can replace fossil fuels and be used in most applications currently involving internal combustion engines. When eFuels are burned, they only give off the CO2 that is captured from the atmosphere to generate them. This means that their use is climate-neutral.

Producing eFuels is energy intensive. Roughly 60 % of the cost of producing synthetic fuels is spent on the renewable electricity needed to extract the hydrogen via electrolysis. For this reason, eFuels are produced in parts of the world where conditions are particularly favourable for generating electricity from renewable sources of energy. These are generally sparsely populated regions with an abundant supply of sun and wind – as in the case of the Haru Oni project, run by HIF Global in Patagonia. On average, a wind turbine built there generates roughly four times as many full load hours as a renewable energy plant in Germany. If eFuels are produced in these preferred regions outside Europe, they do not compete with other users of Germany’s still scant supply of renewable electricity. Instead, the world’s large, unused potential sources of renewable energy can be tapped and made available around the globe in the form of eFuels. Chile, for instance, claims to have 70 times more potential renewable energy sources than it needs to meet its own energy demands. The situation is similar in other regions of North and South America, Africa and Australia. The argument that is commonly repeated without reflection – that eFuels are too inefficient in comparison with the direct use of electricity – thus obscures the question that really needs to be asked: How can we replace fossil fuels as quickly as possible, at the lowest possible cost? From a global perspective, the world does not lack the means to produce renewable energy in the long term; it has the problem that climate-friendly technologies cannot be developed in time to end our dependence on the fossil-derived energy sources that cause climate change and pose a threat to our power supply.

eFuels are not the costly “champagne of the energy transition”

There has been extensive research into the fundamentals of eFuels. The technology can be transferred to an industrial scale. Today, our members already sell eFuels from suitable regions with production costs between one and two euros per litre. In the long term, the price will fall below 1 euro a litre. eFuel prices of 4 to 10 euros are a myth and relate to eFuels produced in the lab and pilot research facilities. One key component of the retail price consumers have to pay is the Energy Taxation. This is currently being revised at the European level. The Commission has proposed clear tax advantages for eFuels that make up for almost all additional expenses. Moreover, eFuels can be admixed with fossil-derived fuels; when only small quantities are added, the initially higher production costs will have little effect on the retail price. Economies of scale mean that the production cost will fall over the long term, as we have seen in the case of wind power, photovoltaics and batteries. At the final count, the citizens will thus always remain able to heat their homes or run their cars at today’s levels. 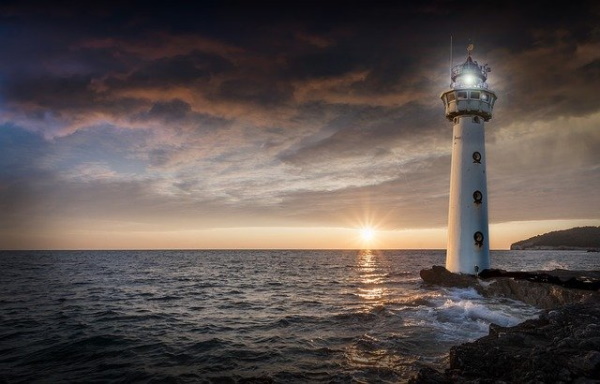 eFuels are not a niche solution

Production has begun on an industrial scale, and many investment decisions have been, or are being made. From as soon as 2023, eFuels will become available in large quantities. As part of the Green Deal, the EU plans to bring in a mandatory quota of 2.6 to 5.7 % green hydrogen and eFuels in the European transport sector by 2030, which works out as the equivalent of 14 to 30 billion litres of diesel.

Fraunhofer IEE has studied the potential for green hydrogen and synthetic fuels, determining that up to 88,000 TWh of climate-neutral synthetic fuels could be produced outside Europe. That equates to almost three times the energy demand of the global transport sector (33,603 TWh in 2019).

Whether it is in the aviation, shipping, rail, road and off-road sectors, the chemical industry or steel production, eFuels are used in every shape and form, from hydrogen to motor fuels, ammonia or naphtha, to meet climate targets and fight climate change. This cannot be achieved – that much is clear – with eFuels alone: in certain contexts, other technologies are of course employed, such as all-electric solutions (battery electric vehicles) or heat pumps. The more technological paths we can go down, the faster we can cut CO2 emissions and the more options are available to users. Moreover, the ultimate aim is also to be as cost-efficient as possible, so as to save resources and keep production or mobility as affordable as possible. For that reason, we support an approach that is open to different technological solutions and want to create an environment that permits as much competition as possible and requires as few regulatory interventions as necessary to achieve the climate targets. Adding 5 % of eFuels to the European fuel mix could save 60 million tonnes of CO2. At the same time, 70 % of Russian crude oil imports could be replaced. There is no technology that has only advantages or disadvantages. One-sided forms of dependence are never good, as we in Germany are currently painfully finding out. eFuels will thus help protect the climate while also safeguarding and diversifying our energy supply in the long term.
Source: eFuel Alliance e.V.