Foreship-conceived Spirit of Tasmania ferries given go-ahead for construction

Tasmania-based TT-Line Company Pty Ltd has signed a contract with Finnish shipyard Rauma Marine Constructions (RMC) for the delivery of two new car and passenger ferries conceived by leading naval architecture and marine engineering firm Foreship Ltd. The agreement has been finalised following approval from the Tasmanian Government, with construction set to begin in spring 2022.

Having developed the concept design for the two ferries, Foreship will continue to support TT-Line during the building process, with service provision to include naval architecture, hydrodynamics, cargo and passenger service concept development, and systems engineering. Foreship will also assist in reviewing design documentation, drawings and plans.

“We are delighted to be lending our expertise to the construction of two new Spirit of Tasmania ferries for TT-Line Company,” says project lead Olli Somerkallio, Chief Operating Officer, Foreship. “This is a unique opportunity to work with an iconic Australian ferry brand while reinforcing our relationship with RMC, an important Finnish shipbuilder. We are looking forward to seeing the vessels take shape.”

Due delivery in late 2023 and late 2024, the new Spirit of Tasmania ferries will measure 212 metres in length with a gross tonnage of 48,000 and capacity for 2,000 passengers and crew, making them significantly larger than their predecessors. In addition, the steel monohull vessels will feature over 2,500 lane metres of freight capacity and a separate car deck, as well as 284 cabins. Like the existing ferries, they will transport passengers between Victoria’s capital city of Melbourne and the northern Tasmanian city of Devonport, a voyage that typically takes between nine and eleven hours. 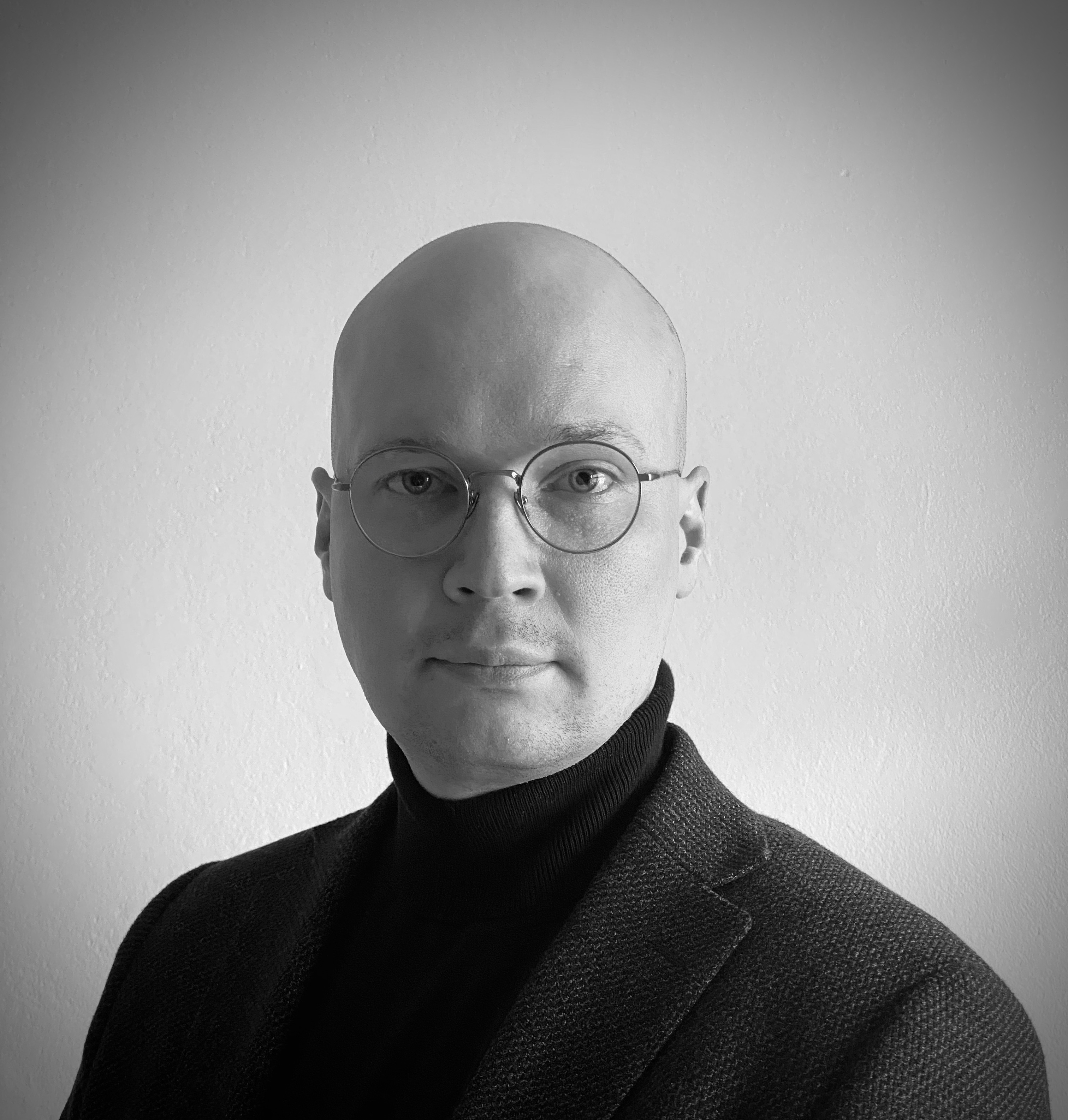 “The Bass Strait route between Victoria and Tasmania is popular with local and foreign tourists alike, and the new vessels’ increased capacity will allow us to meet growing demand when passenger traffic trends recover from the pandemic,” says Bernard Dwyer, CEO, TT-Line Company. “We appreciate Foreship’s expert assistance in conceiving the design and look forward to the next phase of our collaboration.”

Showcasing Foreship’s credentials in the passenger ship and ferry segment as well as its expanding portfolio of consulting services, the Spirit of Tasmania project sees the company working with shipbuilder RMC for the third time. Most recently, the two parties collaborated on the Kvarken Link-commissioned ferry Aurora Botnia, for which Foreship also provided the concept design. On delivery to operator Wasaline in July, Aurora Botnia will be among the most eco-friendly vessels of its kind at sea.
Source: Foreship