Pursuant to the ship MT Heroic Idun being ‘arrested’ by authorities of Equatorial Guinea at the behest of Nigerian authorities for alleged theft of crude oil from Nigeria, the 26 crew members on board, out of which 16 are Indian seafarers, have been through extreme stressful period. Despite them being interrogated over the past 3 months, the ship and crew have now been moved under the jurisdiction of Nigeria, for further queries and investigation.

FOSMA and MASSA, two of the major shipping bodies of India that represent 75% of Indian manpower on foreign flagships, in a joint statement have called for the Indian seafarers aboard the concerned vessel to be protected from criminalization of any sort, and that they not be allowed to fall victim to any hasty summary judgment not backed by a proper enquiry, while keeping in view at all times the seafarer’s rights as enshrined in the globally accepted terms of the Maritime Labour Convention.

The two associations hope also, in right earnest, that the detained seafarers will not be subjected to any undue stress nor duress, and that any enquiry in this regard will be fair and transparent, with seafarers treated fairly as resolved by IMO.

An appeal has been made to appropriate Ministries in India to intervene on behalf of the seafarers and hasten the process of logical culmination of this unfortunate episode.

Speaking on behalf of FOSMA & MASSA, both the CEOs Capt Rajesh Tandon & Capt Shiv Halbe have pointed out that IMO guidelines for fair treatment of seafarers must be adhered to and implemented worldwide. The safety of seafarers needs to be at the focal point of our attention. Working environment for seafarers should be without any uncertainty or fear, for them to discharge their duties diligently and safely.

Heroic Idun (IMO: 9858058) is a Crude Oil Tanker that was commissioned in 2020; the vessel is owned by Ray Shipping and sails under the flag of the Marshall Islands. It has a crew of 26 with a carrying capacity of 299,995t DWT and a freeboard of 16 metres. Her length overall is 336 metres, and her width is 60 metres. The vessel was fully prepared in accordance with Best Management Practices – West Africa (BMP WA). 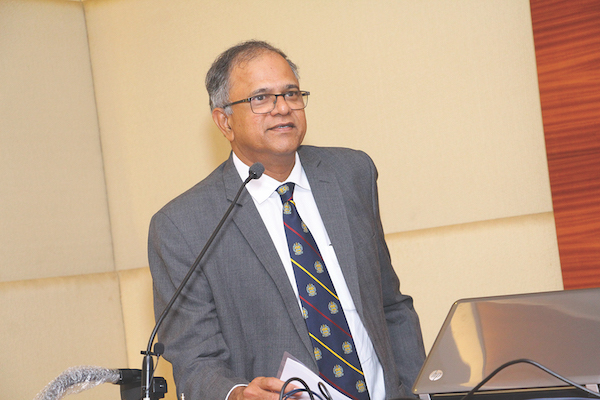 On 8 August 2022, the Heroic Idun, while on charter to Mercuria and sub-chartered to BP, arrived at Akpo offshore terminal operated by TotalEnergies. Upon arrival, it turned out that not all Nigerian National Petroleum Corporation (NNPC) clearances and Navy clearances were in order. The Akpo terminal is located approximately 10 nautical miles (nm) into the Nigerian Exclusive Economic Zone (EEZ) and approximately 200 kilometres from Port Harcourt, Nigeria. Due to a change to the security plan and a request to leave the terminals’ Marine Exclusion Zone (MEZ), Heroic Idun complied and moved 10 – 15nm from the terminal. During the evening an unidentified vessel approached the Heroic Idun, several parties were contacted to try and confirm the identity and intention of the vessel without success, and it was assumed to be an attack by pirates. Heroic Idun implemented measures according to BMP WA and left the area on a westerly course within the Equatoguinean EEZ. The approaching vessel did not provide confidence that this was a legitimate Navy vessel (AIS off), and the plead to provide more time to gain confirmation was not accommodated. The Heroic Idun had successfully escaped what was thought to be an act of piracy. But later confirmed to be the Nigerian Navy Vessel Gongola intercepting Heroic Idun due to the missing (NNPC) clearances and accused Heroic Idun of attempted oil theft.

On 14 August 2022, Heroic Idun was approached by the Equatoguinean navy vessel Capitan David and, at the vessel’s request, escorted to Malabo, Bioko, Equatorial Guinea and subsequently to Luba Bay, where the vessel was detained as a result of the above. 15 of the crewmembers were taken ashore to Malabo for interrogation.

The crew has been held in Malabo against their will. Eleven crew members are on the vessel. Crew physical and mental well-being has declined over the period of the detentions; some crew members have contracted typhoid and malaria, and others are reflecting on suicide. 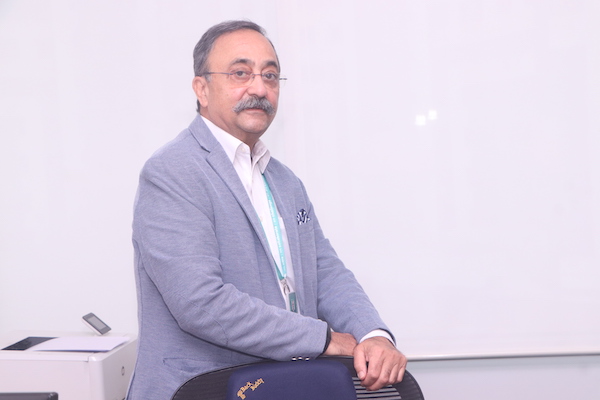 Family management has been undertaken by OSM Maritime Group either through the crewing agent or directs family members. Significant issues have been recorded from a genuine concern about family and resolution of the case
Source: The Maritime Association of Ship-owners Ship managers and Agents (MASSA)