Freight Market Vs Commodities Rally: A Match Made In Heaven?

Shipping shouldn’t get too carried away by the bullish sentiment which is prevalent in the commodities markets these days, amid talk of a new “super-cycle”. Sustainability of demand is of paramount importance when it comes to maintaining an upward momentum in the freight market. In its latest weekly report, shipbroker Allied Shipbroking said that “are we seeing a “Super-cycle” or a short term “bull-run” in commodity markets? It is rather surprising how swiftly global markets have shifted and how quickly we have come to such sort of a dilemma. Amidst a tail-risk regime, the current bullish market trends could deflate just as easily as they emerged against such a lack in sustainable and robust fundamentals. There may well possibly be a “safer” approach to understanding the overall picture and true potential to be had across the different market sectors. Merely basing assumptions only on the current momentum, while having already taken “the call” of a prolonged rising market, could well prove to be misleading (to say the least). 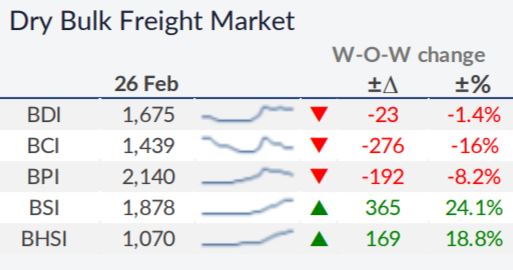 According to Allied’s Research Analyst, Mr. Thomas Chasapis, “obviously, many indicators are encouraging right now. The considerably looser monetary and fiscal policies at play, along with increased ‘worries’ of inflationary pressure, can push investment focus towards the commodity markets. Moreover, low interest rates, surging “appetite” for infrastructure and ‘green’ approaches to industrialization, are all part of the current drive pushing towards such an end.” 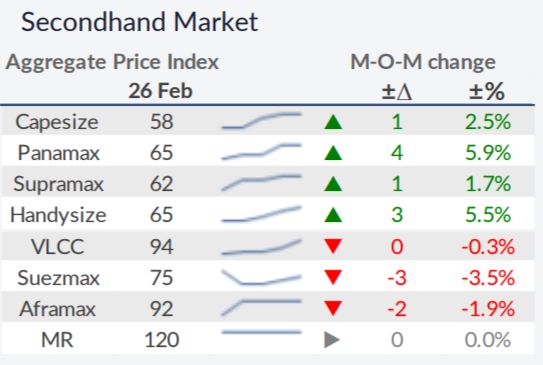 “However, there are many hidden risks at play if we put too much ‘faith” on only the most recent trends at play, without thinking about what could potentially be lacking from the global markets at this point. First, the most recent commodity price boom has been fed by the fast-paced recovery of the Chinese economy, which at that time, places its focus disproportionally high on infrastructure. So, a main counter argument to this is as to whether there are enough emerging markets that can also move in this direction and are “willing” to take full advantage and support the current economic/ investment opportunities at play”, Chasapis said. 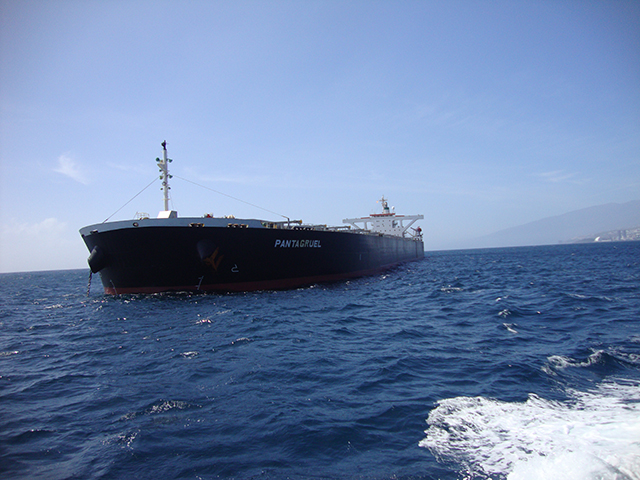 He added that “the Oil market is also very puzzling. The truth is that there was a relatively “good” recovery from side of demand since its collapse in the early part of the pandemic, while there is strong belief that as we approach an exit point in the pandemic and lockdowns, consumption levels will rise further, with price levels theoretically moving attuned. But this balance may prove fragile to say the least, with the market potentially struggling with a considerable glut in supply for a much longer time period. At the same time, the shift towards increased climate “awareness”, coupled with technological innovations may well have the potential to be both positive and negative forces in seaborne trade, yet for some commodities such as iron ore, coal and oil they are likely to be significant “slowdown” factors”.

Allied’s analyst went on to comment that “in the dry bulk sector, bullish sentiment seems to be more so in abundance for the time being. Given the steepness noted in recent freight rates as of late, there may well be a solid base to the perception that we will experience an overall good freight market on yearly average basis for 2021. Irrespective of the relatively high spot freight market levels, it is interesting to note the fast pace upward pressure on asset price levels being seen as well as the similar trends being noted in the period freight markets and paper markets. Could all this “running of the bulls” be too haste. The perception of a “bull run” (regardless of the type – a macroeconomic trend or a postpandemic rally) could well end up leading to a self-fulfilled collapse down the line, if the market loses its sight on what can be sustained by the current market fundamentals. Under the current state of play, even a “positive” event, can potentially trigger a negative direction in the overall market dynamics. One has to just imagine what a massive ordering spree could do to the market down the line, especially in the case that the proposed “super cycle” in commodities fails to take flight.
Nikos Roussanoglou, Hellenic Shipping News Worldwide