“Although the shipowner’s classification society has the final say in accepting any plans to postpone a five-year dry-docking, we are beginning to see deferments of several months.”

Michael Friis, Nippon Paint Marine’s Sales Manager in Denmark, said: “Most coating systems are designed to perform reliably for 60 months. Hull performance needs to be monitored very closely indeed if dry-dockings are to be postponed as any commercial gain from a bullish market could be lost.” 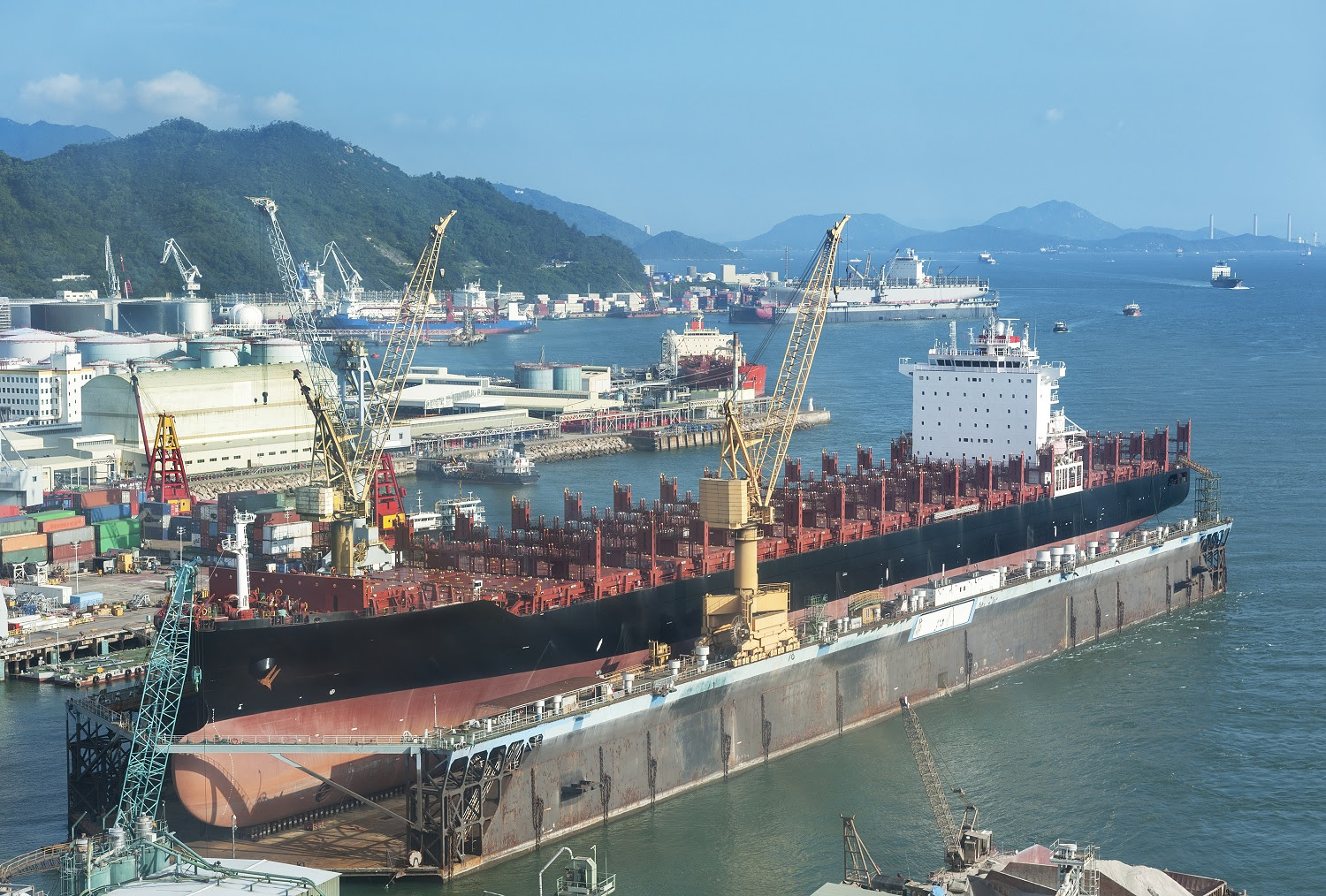 If further dry-dockings are postponed this year, there could be repair yard capacity issues later, says Nippon Paint Marine

Drew added: “Hull coatings have a very precise service period calculated at the time of application and based on many variables. As a coatings manufacturer we advise that ship operators follow the application and performance guidelines for coatings designed with a 60-month operating window.”

“In the worst case, the hull may need to be blasted. This can add to the vessel’s in-dock time and will be more costly. There is also the environmental aspect to consider,” said Drew.

Some major operators set to dock ships at yards in China during January and February have deferred their plans until market demand abates, apparently creating empty slots at the yards.

“If further dry-dockings are postponed this year, there could be repair yard capacity issues later when the market readjusts,” said Drew. “Any major changes to the sector’s current dry-docking schedules are likely to have commercial repercussions later, possibly for both yard and owner.”

FASTAR is a self-polishing antifouling paint that incorporates a unique nano-domain resin structure designed to minimise the effect that seawater temperatures, vessel speeds and other external factors have on coating performance.
Source: Nippon Paint Marine