The slightly lower revenue was the result of the reduced fleet from the disposal of a Chemical Tanker in early 2018, and the disposal of two feeder containerships in late 2017 reducing the fleet size to 19. Revenues were also impacted by the ongoing market volatility and continued softening of rates across all shipping sectors, which has weighed on the Trust’s earnings from its product tankers, crude oil tankers, chemical tankers, and container vessels. The Trust’s operating expenses in 4QFY18 fell 32.3% year-on-year from US$52.4 million to US$35.5 million. For FY2018, operating expenses were down 46.8% year-on-year to US$78.4 million, from US$147.5 million in FY2017. This was mainly attributable to lower depreciation expenses and vessel impairments during the year and quarter. Impairments for 4Q2018 were US$20.6 million (4Q2017 – US$43.8 million), and for FY2018 were US$20.6 million (FY2017 – US$81.1 million). 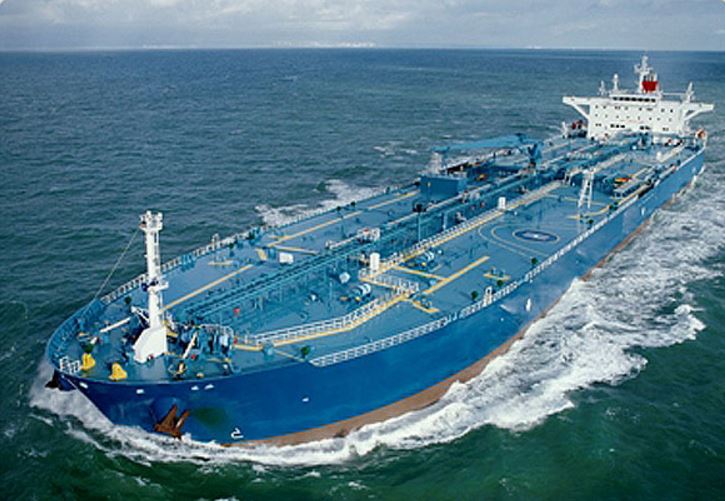 Consequently, the Trust continued to generate positive cash flows, recording net cash generated from operations of US$9.6 million in 4QFY18 and US$30.2 million in FY2018, with significantly reduced net losses for the quarter and the full year. FSL Trust’s reported net loss improved 45.3% and 74.3% for 4QFY18 (US$18.5 million) and FY2018 (US$19.0 million) respectively.

Commenting on the results, Roger Woods, Chief Executive Officer, said: “We are pleased to have improved our operational performance and continued to generate positive cash flow despite the protracted downturn in the sector. The year also marked a significant turnaround in the Trust with the successful refinancing of its debt obligations, placing the Trust in a more favourable position to benefit from a recovery in the market. We remain committed to prudent capital management, operational efficiency, and rebuilding the business to return value to our Unitholders.”

Total bareboat charter equivalent (“BBCE”) revenue for 4QFY18 increased by 5.2% year-onyear to US$12.4 million, while total BBCE revenue for FY2018 declined by 21.0% to US$43.7 million from US$55.3 million in FY2017, due to softer market rates. During the quarter, the Cumbrian Fisher, Clyde Fisher, Seniority, Superiority and Speciality bareboat contracts were renewed, while the bareboat leases for TORM Margrethe (now FSL Piraeus) and TORM Marie (now FSL Perth) expired in June and July 2018, respectively. Due to the poor vessels condition on redelivery, claims are in progress to recover the costs of the necessary repairs. FSL Piraeus and FSL Perth have since been repaired, placed in Heidmar’s Sigma Pool, and are fully employed.

Stathis Topouzoglou, Chairman of the Trust and CEO of the Sponsor, said: “Since the new Sponsor took over almost 12 months ago, the reconstituted Board has worked closely with the management team to improve the operational and financial standing of the Trust. Having successfully completed a much needed refinancing in the summer of 2018, the Trust’s balance sheet was strengthened and the viability of the business was protected. Profit before impairments during FY18 was US$1.6 million. The Trust has provided for further impairments arising from the prolonged crisis in the maritime sector and the high historical book values of its vessels. The Trust recognized impairment losses in the sum of US$20.6 million, which led to net losses of US$19.0 million in FY18.

Overall, we are pleased with the significant progress the Trust has made in the past year, and notwithstanding the ongoing challenges in the sector, the Board and management team will continue working together to improve the performance and the sustainability of the Trust. To this end, significant strategic initiatives have been taken, including the announcements of the Rights Issue, the Newbuilding acquisitions, and the Sponsor Bridging Loan demonstrating the Sponsor’s continuous commitment and support to the Trust’s future.”