FSUE “Rosmorport” icebreakers keep the watch in the Arctic region

Every year at the instruction of Rosmorrechflot FSUE “Rosmorport” sends one of its icebreakers in the area of the seaport of Pevek to provide icebreaker support in the eastern sector of the Arctic and the areas of Chukotka during the summer navigation.

The Novorossiysk icebreaker is on duty in the Arctic eastern sector from July 25 to October 31, 2019.

By approaching the boundary of the East Siberian Sea and the Sea of Chukotsk the icebreaker provided support for two vessels (the Lev Yashin motorboat and the Arkady Chernyshev motorship) to the water area of the seaport of Pevek. The motorboats carry general cargoes from the seaports of Nakhodka and Busan (South Korea). The involvement of the icebreakers was due to the complicated ice conditions on the travel route of the vessels. 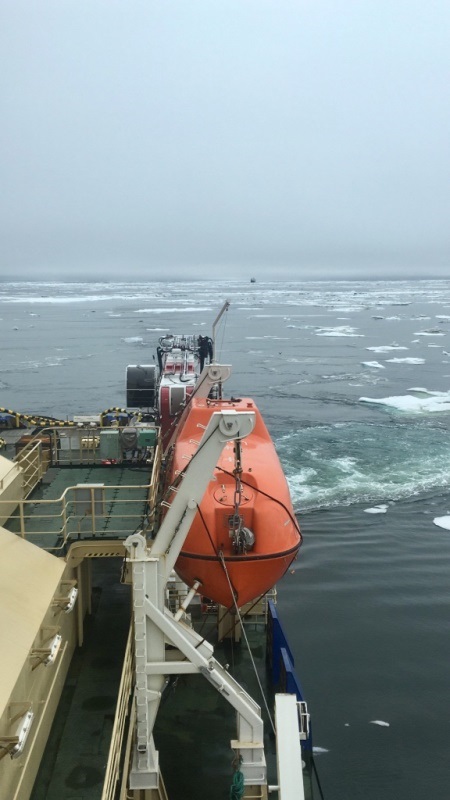 At present, other FSUE “Rosmorport” icebreakers are used to carry out the following operations: the Captain Yevdokimov tows two barges to the New Port Bay from the Belomorsk sea terminal of the seaport of Onega. It is expected that the vessel will also be used to carry out hydraulic works on the seaway canal of the Gulf of Ob in order to ensure navigation safety. 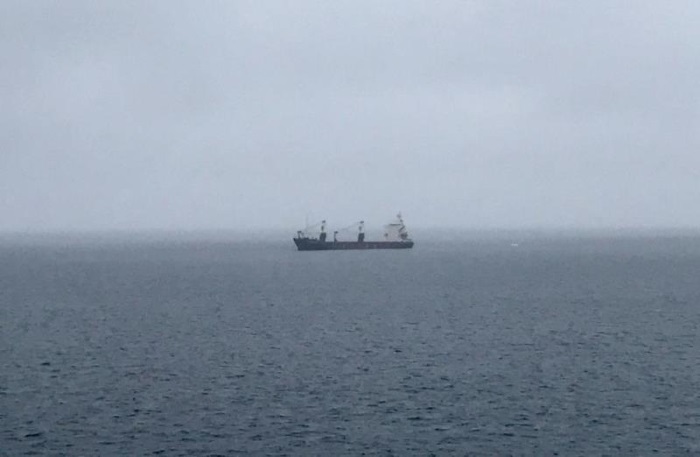 On July 30 the Magadan icebreaker completed towing of TSTPD-5 “ZEYA” to the destination place in the Tatar Bay from the Strelok Bay at the north-eastern coast of Peter the Great Bay in the Sea of Japan and now it is on its way to the seaport of Vladivostok.
Source: Rosmorport

2019-08-14
hellenicshippingnews.
Previous: Cargo Slides in July at the Port of Long Beach
Next: Ten deliveries of the same concept solution to ESVAGT