It’s demolition activity which will balance out – eventually – the current tonnage overhang in the tanker market, as it did (coupled with a rise in demand) in the dry bulk market. In its latest weekly report, shipbroker Allied Shipbroking noted that “given that the summer period has now officially come to a close, it seems as though there is some movement being seen now amongst most interested parties, given that we are now approaching the fourth and final quarter of the year. Based on the traditional developments noted in the past, many participants are already betting on a strong closing of the year, especially for the dry bulk sector. Even if it is now well in the past, memories of the collapse in the dry freight market back in 2016 are still very recent for many who were hugely committed in this sector. There is no point to get into too much detail as to the cause, but just to note that the glut in supply that had emerged took a considerable effort and time to deal with properly”. 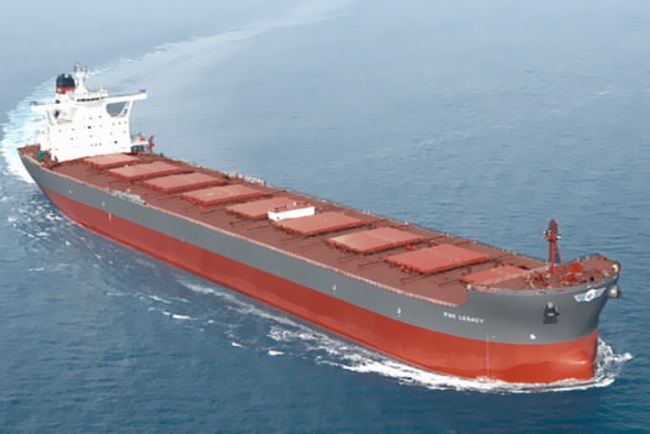 According to Allied Shipbroking’s Thomas Chasapis, Research Analyst, “given now that tanker market is facing a similar problem of oversupply, derived from both an exaggeration in newbuilding activity of previous years and softer than expected demand, it seems to be a good point to look into the importance of the demolition market as a lever for bringing about a demand/supply rebalancing. Despite its concentrated nature (with just 5 countries accounting for over 90% of overall activity), the ship recycling market is not only vulnerable to the exaggerations and turmoil that take place in the shipping industry as a whole, but also to market aspects which effect each of the main demo destination countries”. 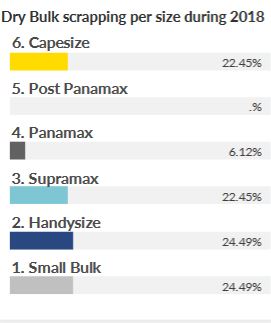 Meanwhile, “while Turkey is already facing a part collapse in its market with its currency at historical lows and China having effectively decided to close its doors to foreign flagged units, we may well say that at this point the exclusive focus is on the Indian Sub-Continent. There, things are also shrouded in uncertainty, given the sluggish pace noted recently. However, given that Pakistan is now ready to fully open its doors once more to all tonnage and should help clear out much of the excess wet tonnage that had piled up, we expect to see a more clear and stable scene emerge in the Indian Sub-Continent as a whole”, said Allied. 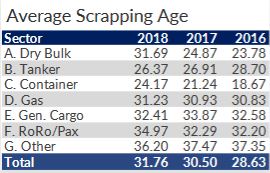 The shipbroker added that “the figure that sticks out most right now in terms of market statistics is the total demolition activity for dry bulkers, which has reached a total of just below 50 vessels in the year so far. When comparing this to the previous year which was more than three times higher, you can see how conditions have turned. One could say, that the good freight market has incentivized most shipowners to prolong the trading life of their assets, while others could point out that there is a lack in overage vessels (8.83% of the total dry bulk fleet is more than 20 years old, while just 2.85% is above 25 years). On the other hand, things seemed to be more active on the tanker front, with the total number of units beached already exceeding that of the previous year. Most of this heavy flow was nourished from the larger size segments, with the number of VLCC having more than doubled this year”, Chasapis said.

He concluded that “one would consider this trend to follow through given the bearish mood seen in the freight market, though the stringer availability of demo candidates and the increased requirement from the side of Cash buyers to offer higher, will eventually put a limit to the flow of vessels coming in. All-in-all, sustainability and balanced state is only available when all drivers are attuned. Even when we are seeking most answers from the side earnings, we should always keep in mind that there are other factors which give a better indication as to where things can go from here”.
Nikos Roussanoglou, Hellenic Shipping News Worldwide