London International Shipping Week 2021 was the backdrop for a unique and thought-provoking conference, ‘Future-proofing the Maritime Labour Convention’, held by SRI at the International Maritime Organization (IMO) last week.

Over 120 people including representatives from over 30 States attended in person to hear addresses from Ministers, shipowners, seafarers, port state control, training colleges and cadets, each providing their unique perspective on the challenges faced over the last 18 months and the future of the Maritime Labour Convention (MLC). 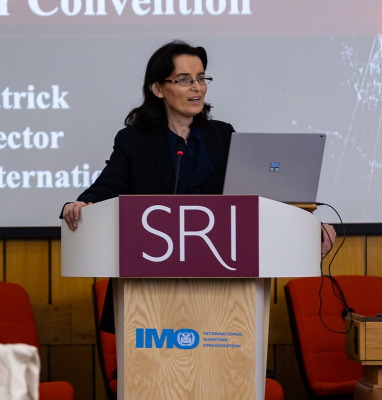 The conference was opened by Deirdre Fitzpatrick, Executive Director of SRI. Keynote speeches were given by Kitack Lim, Secretary-General of the IMO and Robert Courts MP, Minister for Aviation, Maritime and Security, United Kingdom. A Presidential message was sent to the conference by His Excellency President and Mayor Rodrigo Roa Duterte, Philippines. 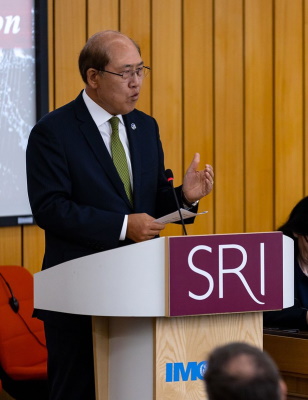 Kitack Lim, Secretary-General of the IMO

Speaking following the conference, Deirdre Fitzpatrick said: “We were delighted by the number of contributions we received to the ongoing discussion on the future of the MLC. The MLC is a living instrument that has been challenged in the face of the COVID-19 pandemic. Now more than ever the Convention must be seen as something dynamic, that can be part of the solution addressing some of the issues that were perceived to have failed during the pandemic.

“The industry has forged ahead with a raft of initiatives to address the plight of seafarers and to support the maritime industry during COVID-19. Many of these initiatives have broken new ground. As we discuss the future of the industry, the effective operation of the MLC will be a central part of that discussion for seafarers and the maritime industry generally. We at SRI will remain engaged in the discussions on these matters.” 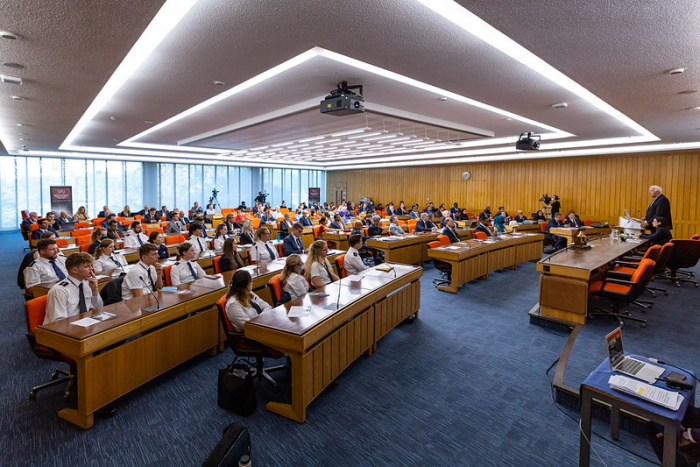 The packed room saw delegates from all sectors of the industry, including a cohort of cadets from Warsash Maritime School.

The opening session of the conference focused on the need for more States to designate seafarers as key workers and to ensure fair treatment of seafarers following maritime casualties in the context of the MLC. A second session discussed the role of port state control in enforcing the MLC. In the final session on career and skill development for seafarers, cadets from Warsash Maritime School addressed the conference and shared their priorities and hopes for their future careers.
Source: SRI