Watson Farley & Williams (“WFW”) is delighted to announce that Partner George Macheras has been named as the firm’s new Global Maritime Sector Co-Head, replacing Lindsey Keeble as she takes up the role of WFW Managing Partner as of 1 February 2022. George Paleokrassas, who takes on the role of WFW Senior Partner on the same date, will remain in his role as Global Maritime Sector Co-Head.

Macheras, who made partner in 2018, advises on all aspects of ship financing as well as on commercial matters relating to the sale, purchase, employment and operation of all maritime asset classes. His clients span the shipping and offshore industries, including financial institutions as well as shipping owners, managers and charterers.

Lindsey commented: “It has been an immense privilege to have led the firm’s Global Maritime Sector Group since 2013. George’s passion for the maritime sector is impressive and he is representative of the up and coming next generation of partner talent at WFW – I am confident that he will make this role a huge success”. 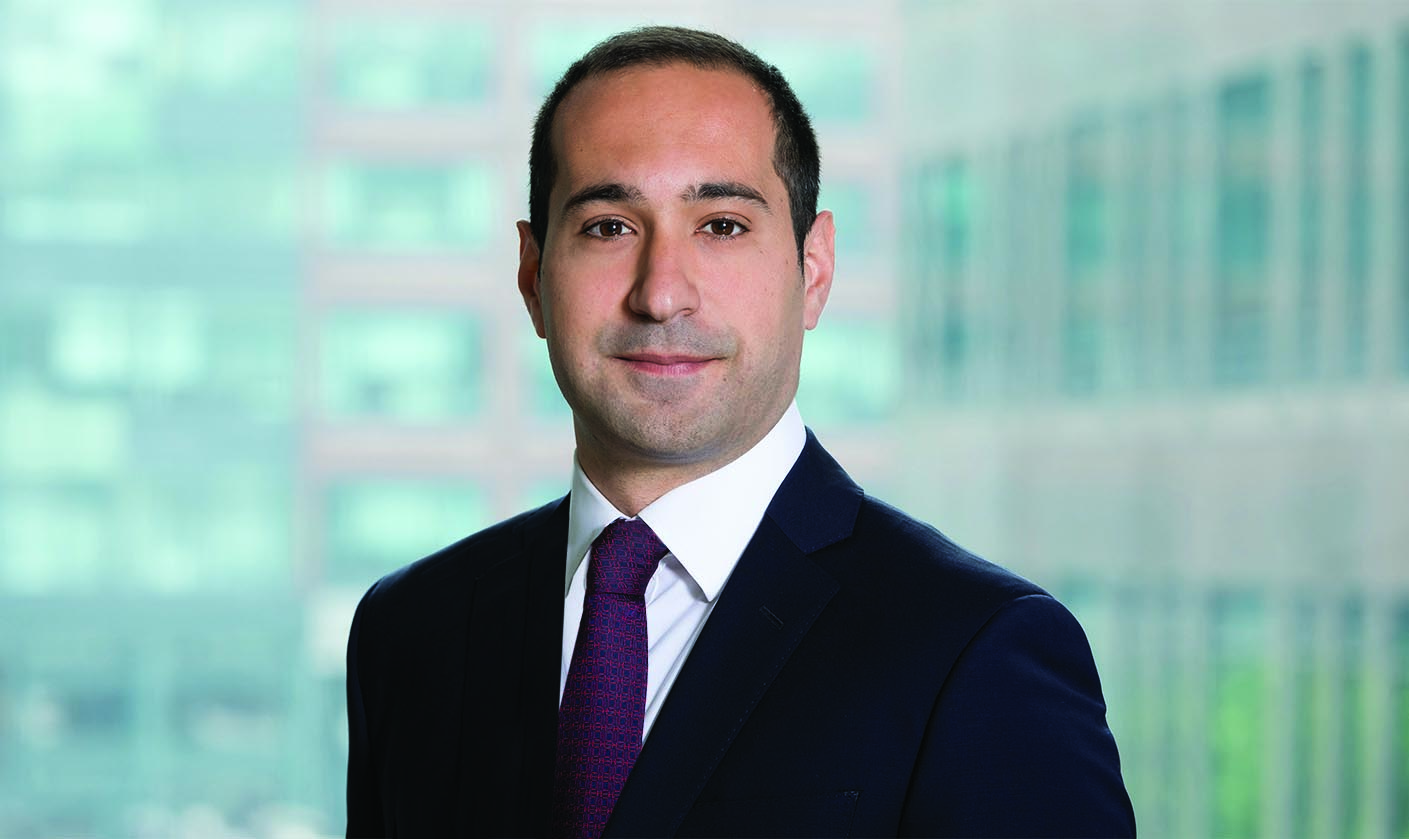 George Paleokrassas added: “George is talented and dynamic and I look forward to working closely with him as we continue with our strategy of attracting new talent and clients to the firm, encouraging growth and reinforcing WFW’s standing as the leading maritime legal practice worldwide”.

George said: “I’m honoured to have been chosen as WFW’s new Global Maritime Sector Co-Head, especially following such a long-standing, successful and highly respected predecessor as Lindsey. She’s a tough act to follow, but I look forward to working alongside George and being part of the continued success of the firm and the Maritime Sector Group”.
Source: Watson Farley & Williams (“WFW”)