Global Seaborne Imports Up By 5.5% During the First Seven Months of 2021

Strong LPG trade, with India’s LPG imports a significant factor has helped propel LPG tanker companies forward, during the first half of the year. In its latest weekly report, shipbroker Banchero Costa said that “global LPG trade remained fairly positive in 2020, despite the global economic impact from COVID-19, and surged strongly in the first half of 2021. Total seaborne imports of LPG in 2020 increased by +0.9% year-onyear to 137.48 mln tonnes, according to vessel tracking data from Refinitiv”. 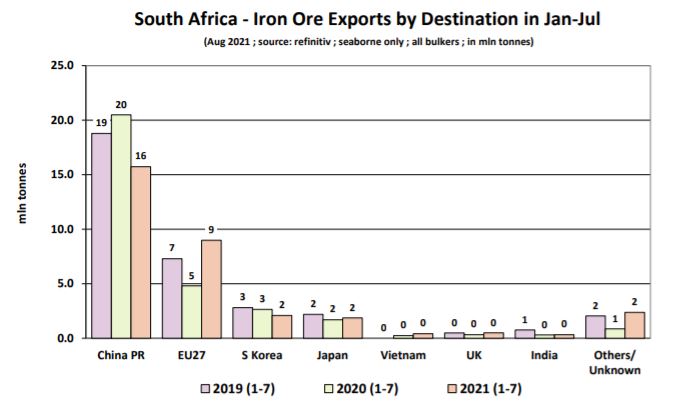 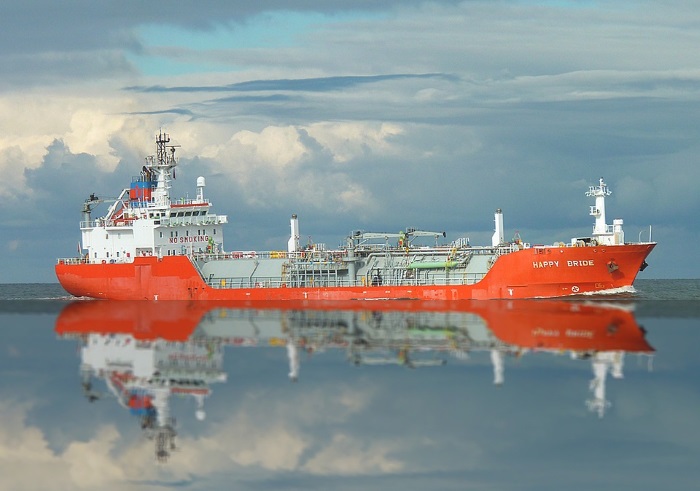 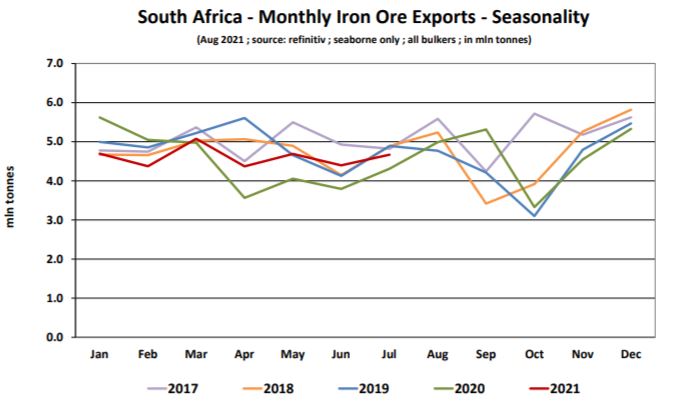 Banchero Costa concluded that “when it comes to sources of LPG to India, it is primarily the Middle East which in Jan-Jul 2021 accounted for a combined 86.8% of the LPG imported into India. That said, shipments from the Middle East to India actually declined by -2.8% y-o-y so far this year. From this region, the biggest supplier to India is Qatar, with 2.99 mln tonnes in the first 7 months of 2021, up +6.1% y-o-y. They are followed by the UAE with 2.55 mln tonnes, up +6.9% y-o-y. Saudi Arabia however saw a decline by -12.6% y-o-y to 1.76 mln tonnes. On the other hand, the biggest increase has been from the USA. Shipments to India from the USA jumped by +137.2% y-o-y to 0.83 mln tonnes in Jan-Jul 2021. The USA now account for 8.7% of India LPG imports”, the shipbroker concluded.
Nikos Roussanoglou, Hellenic Shipping News Worldwide