The International Chamber of Shipping (ICS), along with industry and social partners, are encouraging ships in ports around the world to sound their horns at 12 noon local time on 25th June, in honour of the International Maritime Organisations’ ‘Day of the Seafarer’, to remind the world of the urgent need to vaccinate all seafarers.

Last year’s campaign brought the crew change crisis to the world’s attention. Almost a year on, the number of crew impacted by the governments’ border restrictions has halved to 200,000. However, deadly second waves in India and other countries are seeing a return to travel bans for seafarers. Access to vaccines is also a pressing issue; over half of the international seafarer workforce is from developing nations that have limited vaccine supplies.

“We know just how important last year’s Heroes at Sea Shoutout was in raising the attention about the crew change crisis. Unfortunately, with the new variants and the dreadful outbreaks in India, seafarers are once again being forgotten.

The Ever Given incident showed just how important shipping and our seafarers are to global supply chains. Therefore, we are once again calling for ships at port across the globe to sound their horns at 12 noon local time on 25th of June to mark the Day of the Seafarer and ensure that seafarers voices are heard.” 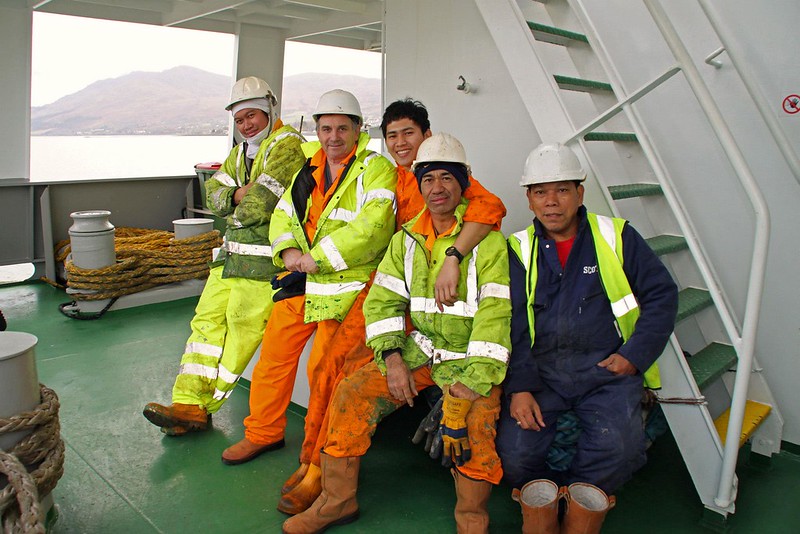 ICS, along with industry and social partners are calling on ships to sound their horns when in port at 12 noon local time on the 25th June, as long as it is safe to do so, to draw attention to the plight of seafarers, and ensure that they are prioritised for the vaccine. If this unique population is left unvaccinated, it risks further enflaming the ‘crew change crisis’.

Some countries, including the United States, and the Netherlands, have begun seafarer inoculation programmes utilising their ports as vaccine hubs. Vitally they are vaccinating both native and non-native seafarers that enter their ports.

But many countries are shutting off their borders to travelers due to fears of emerging variants and the threat they will pose to domestic vaccination efforts. ICS urges ships to take part in the #ShoutOutForSeafarers campaign on 25th June to remind the world of the essential need to allow crew changes in their country and prioritise seafarers of all nations for vaccinations in their ports. ICS is also encouraging crews to share their experiences on the day via social media using the #ShoutOutForSeafarers and #FairFuture4Seafarers hashtags.