“During the third quarter we experienced a short-term spike in the spot market that allowed us to enjoy higher than normal rates. However, the spike was short-lived and fluctuation returned full-speed, spilling over into the fourth quarter. This was mainly due to the an increase in vessel supply returning online from dry docks and was further deteriorated by some demand-driven pressure which put a weight on rates. By the end of the quarter and the beginning of the fourth quarter there was a strong downward pressure which thankfully started to reverse later on.

“The doubling and tripling of day rates showed us however, that there is steam in the market, and these upward swings can be expected. Of course we are still being affected by the negative sentiment created by the trade war, as well as the ore export bans in Indonesia and the coal import quotas in China.

“Coming up into the fourth quarter we have scheduled maintenance repairs for two of our vessels. We do not expect any extraordinary items during the repairs, normal maintenance of hull, cargo holds and machineries will take place. We expect the repairs to last for about 40 days. Notwithstanding our constant vigilance on cost our first priority is to keep our vessels safe.

“The market is expected to be volatile, but we do expect an upward trend. The huge industry adjustment to IMO 2020 regulation is just around the corner, and we will see the full effect of this event during the first half of the year. We believe it will be a net positive for the industry. The margin at the moment of the low sulfur fuel oils and high sulfur fuel oils is at about $250. Our company will be using the low sulfur fuel oil option in order to comply with the new regulations. We believe that this is a better-suited approach for the type and size of our vessels than using exhaust gas scrubbers that are expensive to install and operate.”

Management Discussion and Analysis of the Results of Operations 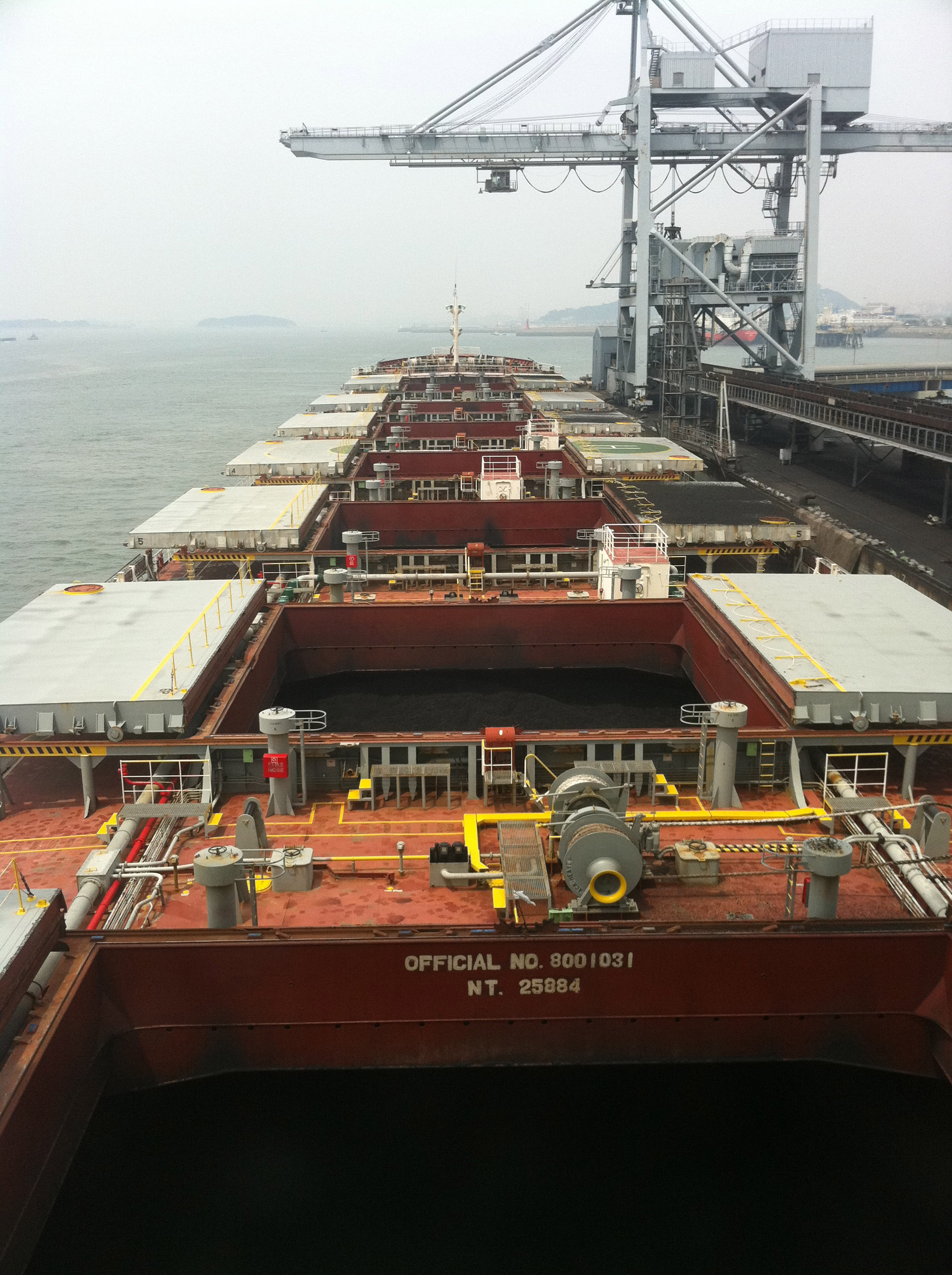 The terms of the Note provide that the Note may be required at the option of the holder to be redeemed by the Company in cash, in whole or in part, at any time following any consecutive period of ten trading days during each of which the volume-weighted average price of the Company’s common shares is less than the Floor Price.

Conversion of Debt and Issuance of Shares

On May 2, 2019, Globus announced that, in accordance with the terms and provisions of the revolving credit facility, dated November 21, 2018, between the Company and Firment Shipping Inc., an entity deemed as an affiliated party through common control, the Company has elected to convert the aggregate outstanding principal balance and accrued interest of $3,170,136 into 1,132,191 shares of common stock of the Company.

The EnTrust loan facility bears interest at LIBOR plus a margin of 8.5% (or 10.5% default interest), and is repayable by five consecutive quarterly installments commencing on December 31, 2019 each in the amount of the earnings of the ships after deducing interest on the EnTrust loan facility, operating expenses and reserves for dry-docking, then by six consecutive quarterly installments commencing on March 31, 2021 each in the amount of $1,492,622, and by a final installment on June 30, 2022 in the amount of $1,492,622 together with the remaining principal amount as a balloon payment.

The Company must maintain a credit balance of not less than $250,000 for each mortgaged ship. Globus must maintain, on a consolidated basis, at the end of each calendar quarter, liquid funds in an amount, in aggregate, of not less than 5% of the consolidated financial indebtedness of the group. Each borrower must maintain in its earnings account during the cash sweep period an amount equal to the product of (a) the lower of: (i) $1,000; and (ii) the difference between the daily time charter equivalent rate of the ship owned by that borrower, and the break-even expenses of that ship for that cash sweep period; and (b) the actual number of days lapsed during that cash sweep period for that borrower. Each borrower is prohibited from declaring or paying dividends, or from repaying the EnTrust loan facility, until December 25, 2020. The EnTrust loan facility contains standard loan covenants, including loan to value covenants.