The Greek ship financing segment has experienced an improved activity over the course of the past few years, as local banks have sought to improve their offerings in the market and boost their market share. In its latest annual report, Petrofin Bank Research said that “Greek owners have enjoyed the support of Greek banks. On the whole Greek banks improved their competitiveness by offering lower margins, which range from 2-3% depending on client size, financial strength and name. Fees and other products pricing have followed suit and in general Greek banks have competed effectively especially for the small to medium size transactions.

According to Petrofin, “for larger transactions Greeks turned to the remaining top banks, such as Credit Suisse, BnP Paribas, Citibank, as well as to Chinese Leasing. Leasing has in general 1% higher cost but does offer a longer loan profile and a higher loan to asset ratio. Recently we have also seen the development of mortgage lending by Chinese and Japanese leasing companies, who by now are well familiar with Greek shipping. Although leasing transactions require longer lead time to achieve, the process has become swifter with the legal documentation becoming standardised. It appears that the lending capacity of Chinese leasing is such that it is capable of meeting most Greek shipping financial requirements, especially as Chinese Lessors’ knowledge of Greek owners increases. Some of the communication and structuring barriers to leasing being considered by Greek owners in the past are coming down as Chinese leasing is becoming commonplace and familiar”.

“We anticipate that banking conditions for Western shipping banks will not become easier and contraction is still the order of the day. Greek shipping may be of interest to many banks but it does not represent a strategic core product. As such, cutting out ship finance has been the easy solution for many ex large lenders. This is a shame, as the Greek shipping industry has shown remarkable success, commitment and performance over the years and represents the leading shipping force in the world. Public market activity has been subdued and this is due to the low share price in comparison to the NAV per share for almost all public shipping companies. There has been, though, an increase of 60% in whipping IPOs but also a decline by 25% in shipping bonds”, Petrofin noted. 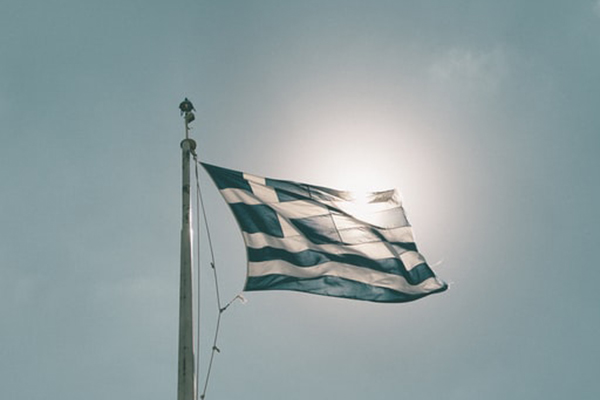 According to the company’s analysis, “as shipping performance and good prospects are being felt in the general investment community, we foresee greater interest in public market activity both in the US as well as Scandinavia, London and the Middle East. In Greece, Costamare achieved a public issue against all odds. The size of Greek shipping has attracted a large number of Private Equity Funds, looking for high investment returns. A number of them are deal driven selectively lending or investing in specific projects with short horizons. Increasingly, though, funds such as Entrust and others are looking to invest in shipping Groups private or public, seeking capital appreciation over the short to medium term. In addition, a number of investment /chartering/financing schemes have developed offering the opportunity of limiting owners’ participation to 20% but with a relatively low breakeven and some sharing between owners and financiers of the profits. Such investment/ financial schemes and other tailor made financial products have assisted a number of Greek owners to grow their fleet, ahead of the recent market improvement”.

“We should also mention the growth of lending platforms such as Yield Street and more recently Neptune Maritime which provide standard terms lending at what promises to be more affordable costs. With the emergence of such diverse investment and finance possibilities, the financing of a vessel or a fleet has become more complex and interesting. New higher risk but higher reward schemes have assisted many owners to unlock equity pockets to their benefit provided of course that the market perform. Greek shipping has shown the ability to adapt to positive as well as negative changes and challenges whether regulatory, technical, market or financial. The current post pandemic market offers further opportunities for growth and adaptability across all sectors. The eyes though of all Greek owners and financiers are increasingly drawn into the challenges of meeting the new emission targets”, Petrofin concluded.
Nikos Roussanoglou, Hellenic Shipping News Worldwide

Previous: To bid or not to bid?
Next: After G7 pledge, EU seeks to rival China’s ‘Belt and Road’ with own infrastructure plan