Greek ship owners have been rather active in the dry bulk S&P Market this year, with the second half of the year, proving to be a much more active period for deals. In its latest weekly report, shipbroker Intermodal said that “as we are moving towards the end of the year, the overall deal landscape of the dry bulk sector corresponding to the second half of 2020 (up to date), offers a further analysis when it comes to comparison with the first. Specifically, the table below illustrates that the S&P activity during the second half of 2020 has been significantly increased by 38% as to the first, with almost one and a half months remaining for further developments”.

According to Intermodal’s Mr. George Kallianotis, “approximately 35% of the SnP deals during this period took place within October, whilst July and September accounted for an equal and approximate 20% of the overall deal realm. As anticipated, the lowest activity levels have been detected during August with only 12% of the reported deals being occurred at that time. However, November comes with a downturn in the S&P activity which constituted 9% of the reported transactions up to date while we expect – under normal circumstances this proportion not to exceed the volume of October but it will be in similar levels to July and September”. 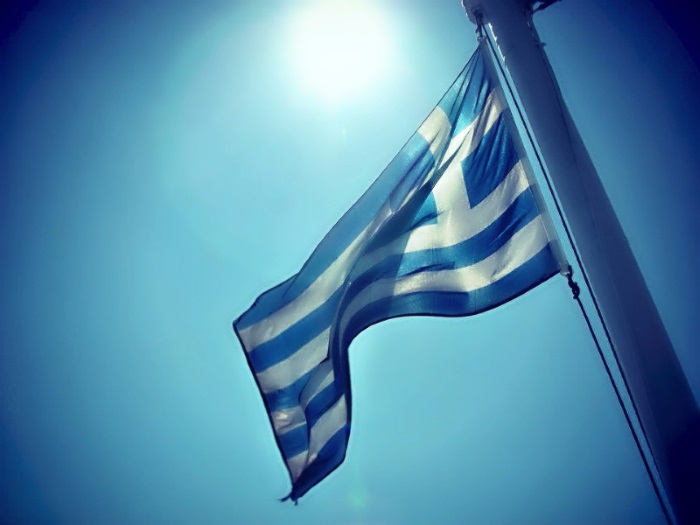 Kallianotis added that “Handysize and Supramax vessels remain best sellers totalling 56% of the reported sales. The already significant amount of Handysize sales increased by 10% compared to the first half while Supramax sales increased by 37%. It is worth mentioning that the sales corresponding to all the other segments have increased by excessive rates, with the exception of Panamax vessels whose S&P activity has dropped by 15%. Finally, 53% of all confirmed sales are related to Greek and Chinese buyers; 36% and 17% respectively”.

The shipbroker’s analyst went on to note that “Greek buyers were – as usual – involved in acquisitions across all segments and ages and they were responsible for 64%, 72%, and 42% of the Panamax, Kamsarmax, and Capesize vessels, respectively. However, they were mostly after 10-year-old vessels especially in the Handysize and the Supramax segment. Chinese buyers were behind many sales of 10-year-old Supramax, vintage Panamax, and modern Kamsarmax tonnage. The remaining S&P realm was filled by various Far and Middle Eastern buyers with the latter possessing a significant amount of purchases in the Ultramax tonnage”.

“Nevertheless, the spread of COVID-19 strained the S&P activity with crew changes in the usual delivery ports being ineffective thus despite the significant increase – in terms of deals during the last months, we anticipate that the overall secondhand transactions that will occur during 2020 will be at lower levels comparing to the last years similar to 2015”, Kallianotis concluded.
Nikos Roussanoglou, Hellenic Shipping News Worldwide