Greek Ship Owners On the Market for Young Bulkers

With the dry bulk market heating up, Greek ship owners are actively looking to acquire modern dry bulk tonnage. In its latest weekly report, shipbroker Intermodal said that “tonnes of ink has been spent analysing the rebound of the dry bulk market the last weeks with the most representative example being the rising performance of Capes which, coming from a historical low, managed to reach a five and a half year high within a 3 month period, with the rest of the sizes following the same path, thus creating a positive sentiment”.

According to Mr. Nassos Soulakis SnP Broker with Intermodal, “with regards to the SnP, buying interest is stronger than the first quarter of 2019, with the number of transactions having correspondingly increased and SnP values displaying a soft upward trend without excluding the scenario for a bullish increase on values; even if this were to happen during the traditionally quieter August. While the majority of Greek Ship-owners are focusing their attention on the lists of vessels that are available for sale that are younger than 15 years old. It is therefore our opinion that, provided that the dry bulk market continues at these healthier levels, this will automatically increase the chance for older vessels to get sold. This will in turn create the necessary conditions for a possible re-investment, either by renewing fleets with younger vessels or by investing into a different segment”.

Soulakis added that “regarding Handysize bulkers, from the 52 vessels that were built prior to 2000, the majority of them were bought after 2010, with most of the sales being recorded around 2016 when asset values were at historical lows, making it an easy option to sell. With regards to post 2000 Handies, the majority of them are vessels of 28,000 dwt and with the current value for a Japanese built 2003-2004, which is around low-mid $5.0m and for vessels 2013 built at around low-mid $8.0m, the conditions are looking favourable for a possible fleet renewal. Handymaxes – with an increased concentration of pre-2000 built vessels, will, due to the sheer number of vessels as well as their age, be form a large pool of sale candidates for the near future”. 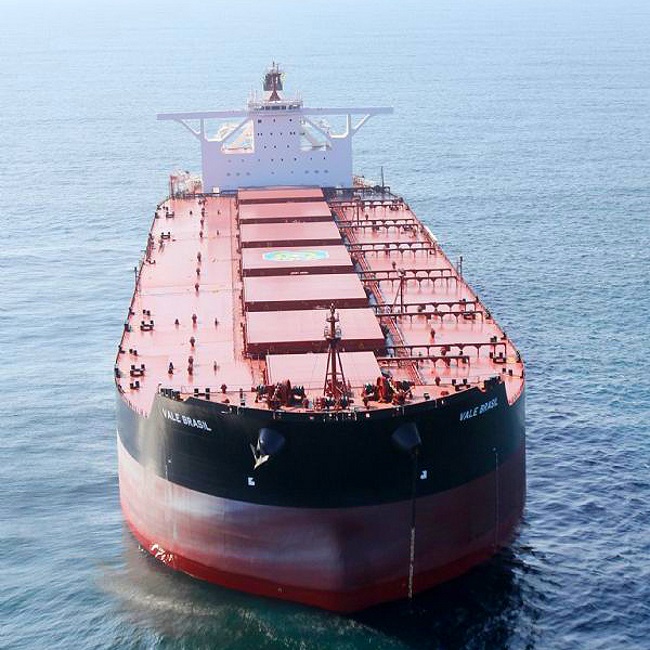 “On the post 2000 Handymaxes, the competition and the pressure from bigger Supras of similar age on the chartering front, could be a critical factor in the decision of selling. On Supras and Panamaxes – with most of the owners possessing a company with a fleet of more than 3-4 vessels, the driving force in a potential fleet renewal will be the strategic approach from owners to renew the age of their existing fleet . On Capes – it is important to note that 1/3 of the vessels are newbuilding deliveries placed by the same owners, who have traded these vessels for over 15 years – including the golden years of the dry market- which points to self-evident inferences”, Intermodal’s broker said. 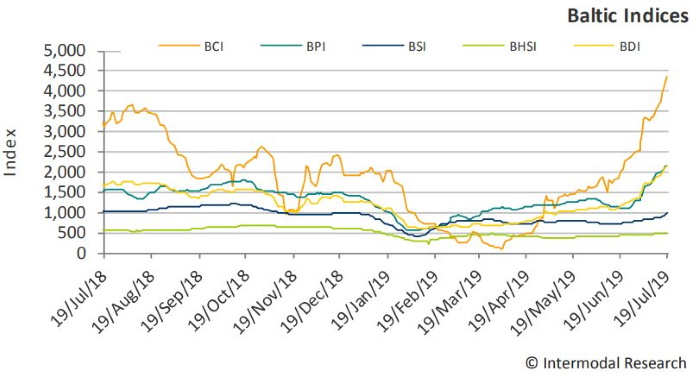 He concluded that “all in all, we expect the Greek market to become an important hub for vessels available for sale in the short run, especially in the age limits that were analysed above, without anyone objecting to the possibility of the continuous increase on freight rates becoming a prohibiting factor for ship owners to sell”.
Nikos Roussanoglou, Hellenic Shipping News Worldwide