On 10 July 2019, Guy Harris, an Associate Claims Director and Correspondent Manager at Tindall Riley (Britannia) Limited fulfilled a childhood dream and successfully completed a non-stop swim across the 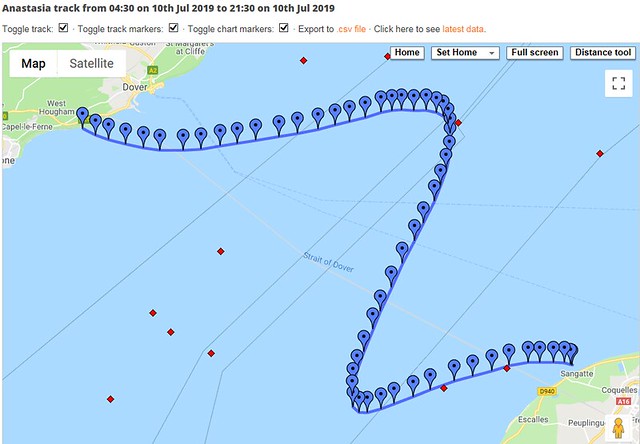 English Channel in a time of 16 hours and 39 minutes in just his Speedo’s, swim hat and goggles.

Assisted by his support team and the Channel Pilot Federation escort boat, ANASTASIA, Guy actually ended up swimming significantly more than the 21 miles direct straight crossing because of the prevailing weather conditions and local tidal ranges!

The AIS plot of ANASTASIA, set out in the diagram, demonstrates the swim course taken across one of the busiest shipping lanes in the world. Landing at Sangatte beach, France, just before nightfall, Guy was met by a small group of locals who had come out to greet his arrival with flags which was a welcomed surprise. 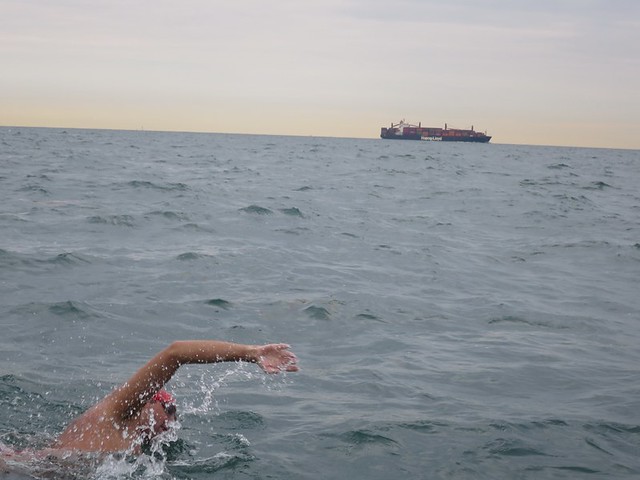 Guy’s swim was inspired by his coach, Phil Sears, a former Channel swim observer, who sadly lost his battle with cancer earlier this year. Raising funds for both Cancer Research UK and The City of London Sea Cadets, donations have now exceeded GBP 13,000 for Guy’s two chosen swim charities which is fantastic.

The support from Guy’s family, colleagues and friends kept him going throughout the swim. Spotting a number of Members entered vessels brought a smile and some welcome relief to Guy as he navigated his way through several smacks of jelly fish and other marine fauna and flora throughout the swim, sometimes in turbulent seas.

Arriving home at around 0300 hours on 11th July, a warm shower and a recovery day was enjoyed by Guy.

Upon returning back to the London office, when asked what next, Guy mentioned that:

“He was looking forward to a family holiday in the warm, tropical waters of Mexico later this month, from the comfort of a lilo!”

Many congratulations Guy from your colleagues at TR in accomplishing your swim and the support given to your chosen charities. 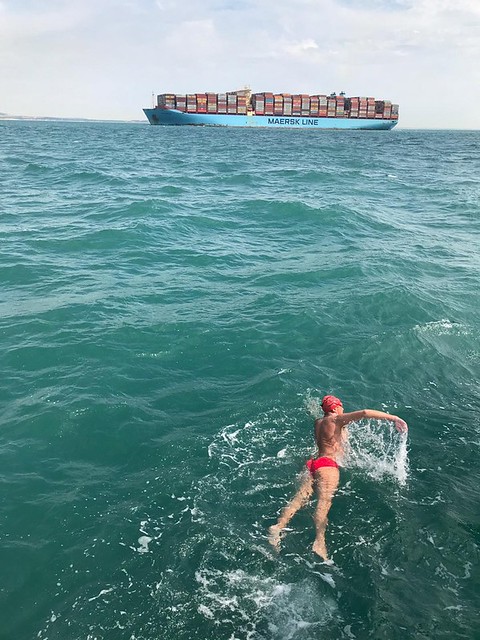 2019-07-30
hellenicshippingnews..
Previous: Next Geosolutions sells out the season in the Med
Next: Dana Gas share of KRI reserves up 10%