The Free and Hanseatic City of Hamburg is prepared for a United Kingdom exit from the European Union – even should Brexit occur without any treaty with the EU. For the moment, rejection of an exit deal by the British House of Commons yesterday evening therefore has no further repercussions on preparations in Hamburg for Brexit.

“Especially from the Hamburg point of view, rejection yesterday of a withdrawal agreement is extremely regrettable,” stated Under-Secretary of State Dr Annette Tabbara, the Free and Hanseatic City’s delegate with the German government and the European Union, and for foreign affairs. “The Senate is however well prepared, even for a ‘No Deal’ Brexit. Apart from the necessary legal adjustments, we have devoted special attention to how we can minimize the risks for our citizens and business in Hamburg, as well as universities and research institutions.” 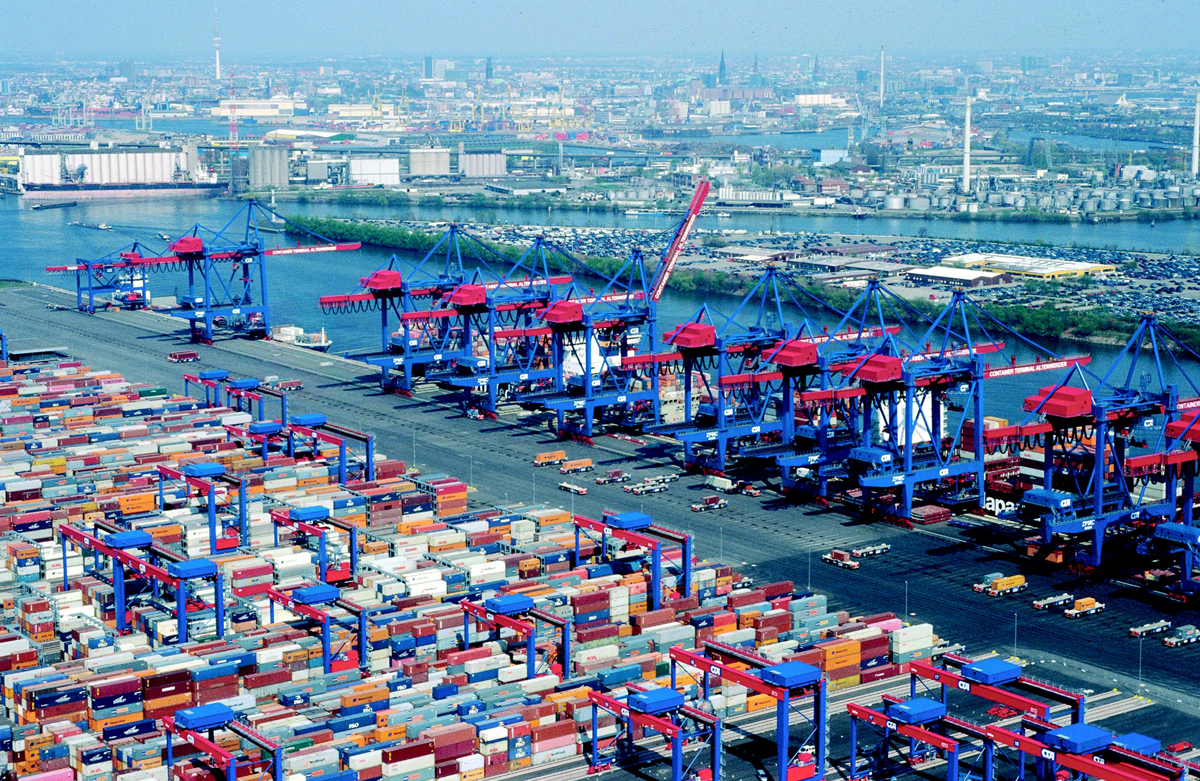 Given Hamburg’s traditionally strong economic links with the United Kingdom, it is especially important to arrange future goods traffic with Great Britain as smoothly as possible.

Under-Secretary Dr. Torsten Sevecke: “The Port of Hamburg and our Customs and import controls are well prepared, and even for the eventuality that bottlenecks at ferry ports on the English Channel, in Antwerp or Rotterdam should cause re-routings to Hamburg. For some months, for all those involved extensive training has been available in Hamburg on preparing for various Brexit scenarios.”

Similarly, veterinary offices are well prepared to provide the extra advice and checks that a possible ‘No Deal’ Brexit would require in the port.

For Hamburgians with British citizenship, the threat of a hard Brexit would also involve the question of their future residence status. In the event of a ‘No Deal’ Brexit, however, no British citizen would be obliged to leave Hamburg or Germany immediately. A transitional period of three months initially is envisaged, which can be extended if required.

Under-Secretary Bernd Krösser: “We hope that all British fellow-citizens who see Hamburg as their home will be able to remain here. I should be very happy to see as many Hamburgians with British roots as possible taking German nationality.”

Following the initial campaign on the offer of nationality, around 1300 British citizens recently received a personal letter from the First Mayor notifying them of the opportunities for taking German nationality. Since the 2016 Brexit referendum, more than 800 British people have done so. Heavy demand may also be anticipated during the next few months. The Hamburg Immigration Office is prepared to provide advice on a large scale and is offering British subjects the appropriate appointments
Source: Port Of Hamburg