Leading marine operations software company Helm Operations announced today that it has been acquired by Toronto-based Volaris Group Inc. (“Volaris”). Volaris specializes in strengthening and growing technology companies and is a leader in the marine software space.

Founded in 1999, Helm Operations is widely known as the leading developer of marine operations software for the workboat market. Following an acquisition by ClassNK in 2014, the company released its newest platform, Helm CONNECT, in 2016, achieving tremendous growth in just two years. 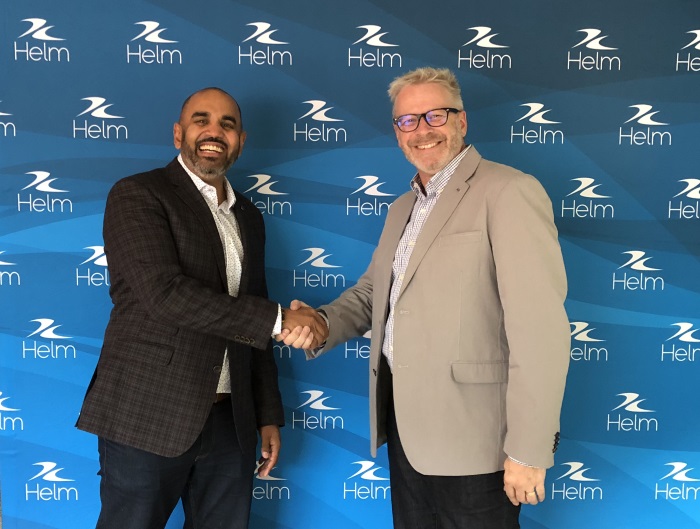 Since its launch, the Helm CONNECT platform has grown to support the management of vessel maintenance, regulatory compliance, operations, and personnel, quickly becoming the leading marine software platform in North America and establishing Helm Operations as a global player in the marine industry. Today, Helm CONNECT is the fastest growing software platform in the marine industry, growing to be used by 150 companies and 3000 vessels worldwide in the 24 months since its launch.

“Our commitment to providing modern, user-friendly, powerful systems for marine operations has helped us achieve incredible growth over the past two years,” says Ron deBruyne, CEO of Helm Operations. “Now, as part of Volaris, we look forward to building on that strong foundation, accelerating our growth in North America and internationally, and providing even greater value to our customers.”