A new marine insurance facility aimed at protecting Chinese and Asian ship owners from the risks of war and related perils such as piracy is launched today (November 20, 2017).

The insurance covers marine hulls for acts of war, piracy attacks and other perils. The maximum limit per hull is US$100m.

Asia Insurance will lead the HKCWRS. A number of other high profile insurers including China Taiping Insurance (Hong Kong) Ltd are also backing the syndicate in a subscription format.

The HKCWRS has been welcomed by the Hong Kong Ship-Owners’ Association’s (HKSOA) incoming Chairman Mr Jack Hsu as well as the Hong Kong Federation of Insurers (HKFI). Other supporters include the HK Transport & Housing Bureau and the HK Maritime and Port Board in Hong Kong as well as leading maritime law firms, banks and insurance brokers. 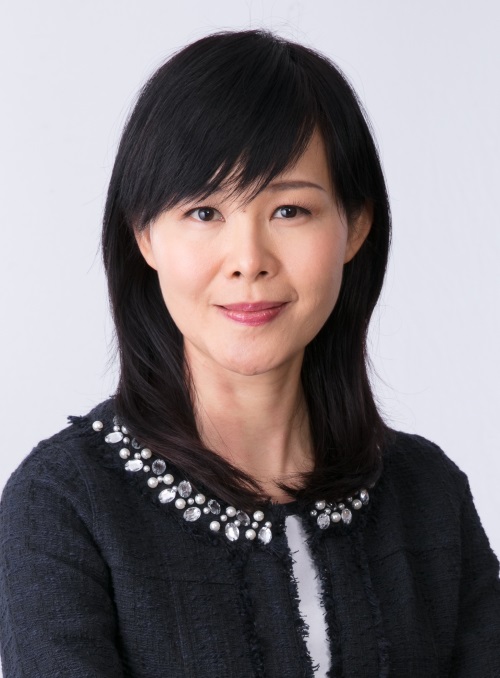 “We believe the time is right for such a facility to be made available for Chinese and other Asian ship owners.

Hong Kong and China together form one of the world’s largest ship registries. It is important that as this fleet grows, owners have a range of options available for their insurance needs.

We aim to support Hong Kong as a leading marine insurance market and this is the first step on our journey. This facility also strongly supports the ‘Belt and Road’ initiative which is a primary objective of China’s overseas trade development.”

War Risk insurance is not just about bombs and missiles flying and does not require a formal declaration of war but includes many other perils such as rebellion, insurrection, derelict mines and torpedos strikes, civil commotion, confiscation, restraint and detainment by a ruling power.

A unique feature of the insurance is the ability of insurers to give notice to reappraise the situation in the event of increased risk.

HKCWRS will create a specific War Risk Committee including owners, underwriters, brokers,  security advisors who will  come together to  discuss, review and respond to issues. The Committee will take into account other similar war committees’ positions but will adopt an independent approach. 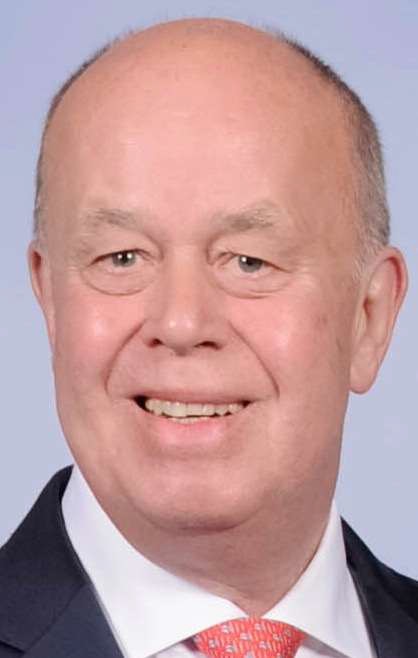 “JLJ Maritime HK Ltd is honoured to be working with Asia Insurance in the founding and development of the HKCWRS, a facility that will bring real value to Chinese and Asian ship owners.

“The facility is on hand to serve the needs of owners locally and our service will be provided on the ground and face to face in local time. Claims will be handled quickly and professionally, and all legitimate claims will be met.”

“We will keep assureds informed by using social media where appropriate and there will be continuous dialogue.”

HKCWRS will work with all approved local brokers and agents who will place the business with the facility on behalf of owners.

HKCWRS will aim to keep in regular contact with both owners and brokers via the HKSOA, the Asian Ship Owners’ Association and their respective shipping associations.

HKCWRS will recommend whether security services/armed guards should be deployed on board vessels.
Source: Asia Insurance