A new report from the Institute of Marine Engineering, Science & Technology (IMarEST) appraises the capabilities and limitations of automation at sea, grappling with the question of how humans and autonomous systems will work together.

The first roundtable took place in Singapore and surveyed the commercial opportunities and threats of introducing remote and autonomous ships (the first report is available here). This new report is the result of a roundtable held in Manila which explored the intricacies of future human-machine integration in the performance of onboard functions.

The roundtable, supported by BMT, Western Shipping, Peter Döhle, Wallem, KNect365 and MAAP, saw a variety of ship owners, operators, crewing managers, regulators and educators in attendance. They were asked to consider the changes likely to occur to onboard roles, firstly looking around 10 years ahead to 2030 and then 30 years ahead to 2050. The event was designed to further MASS SIG’s understanding of the ways in which advances in automation technology could, and should, be assimilated into the shipping industry. 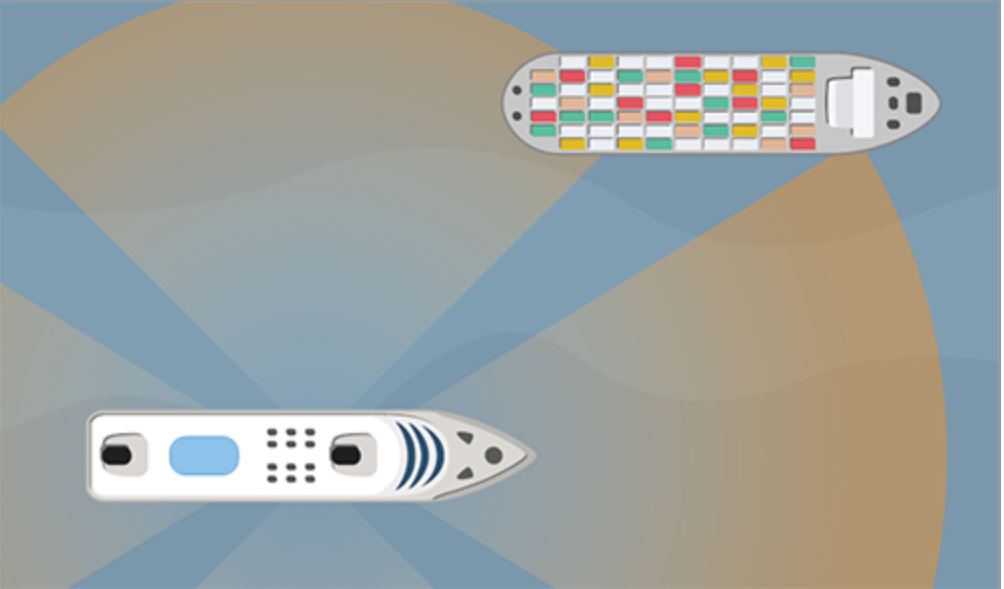 The findings outline how human-machine collaboration can strengthen operations at sea and increase capability. They also predict the extent to which these changes and improvements will take place, depending on expected real-world needs and the practicalities of making such changes. To make the results easier to digest, the report considers the case of two hypothetical future vessels, the Horizon, built in 2030, and her sister ship, the Succession, built in 2050.

“Automation is set to become increasingly pervasive in vessel operation. As advances in artificial intelligence and machine learning find their way into more and more ship systems, it is inevitable they will alter the role of seafarers: their tasks, responsibilities and required skills. A key challenge going forward lies not in teaching humans to trust machines – but providing them the skills and competencies to know when to stop trusting them.” Gordon Meadow, Chair, MASS SIG.
Source: IMarEST