The International Marine Contractors Association (IMCA) has launched an updated suite of question sets in issue 11 of the eCMID and issue 4 of the eMISW vessel inspection report forms. It has also rewritten IMCA M 167 to serve as single reference point on the inspection process and correct use of the report form.

New features and revisions have been introduced following a consultation with users by IMCA. Questions have been added on cyber security; there is a new section on the Maritime Labour Convention; an optional supplement on vessel reactivation after a period of lay-up; and updates to reflect regulatory and technological developments. Changes have also been made to watermarks to reinforce the fact that only online reports are now recognised by IMCA. 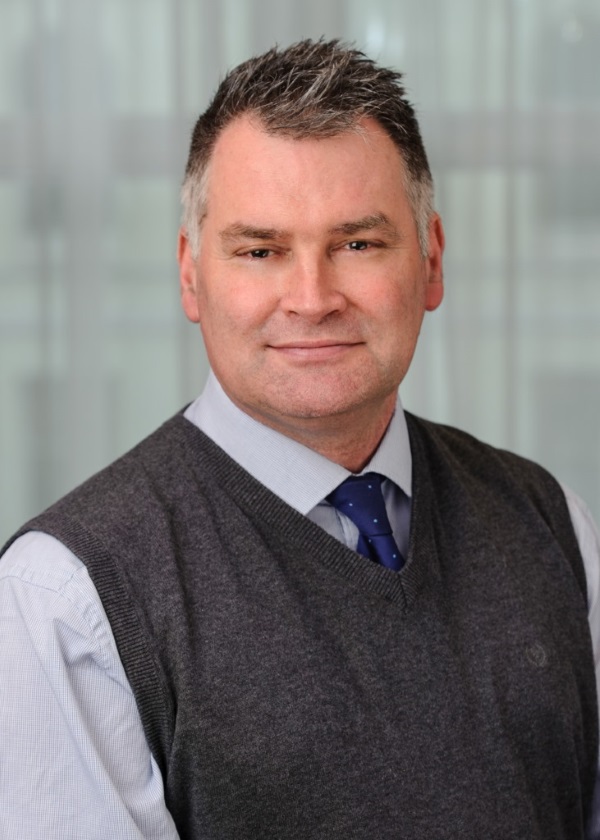 IMCA’s Technical Manager, Mark Ford said: “eCMID goes from strength to strength. There are currently over 1,150 live reports online, an increase of 83.5% so far this year, and more than 300 accredited vessel inspectors are using them around the world. These successes are enabling us to publicise its benefits to a range of industry partners, including vessel owners and operators, their clients, insurance specialists and P&I Clubs.”

Since the payment system was introduced in June 2018, reports have been produced from across the globe and IMCA has made improvements to the system and the software.

To support the eCMID system, IMCA has rewritten ‘Guidance on the IMCA eCMID system’ (IMCA M 167) to act as the single point of reference for official IMCA policy and guidance on the inspection process and use of reports. The previously separate explanatory texts for eCMID and eMISW have been moved to this document.

IMCA has also developed a new online resource, which provides information on eCMID, including task-focused user guides and an archive of the latest system communications. Further enhancements will include PDF downloads and YouTube videos.
Source: IMCA