The International Marine Contractors Association (IMCA) is pleased to announce that Richard Purser has joined the team as Technical Adviser – Marine.

Richard Purser brings 25 years’ experience in the marine engineering industry as Chief Engineer in the operation and maintenance of modern Dynamically Positioned (DP) vessels, power plants, auxiliary equipment, and DP systems. Richard worked for DNV as Senior Principal Marine Engineer for a number of years and has a wealth of DP and Marine Engineering knowledge which will enhance IMCA’s technical expertise.

“I am delighted to welcome Richard into the team. He brings extensive experience to IMCA which will benefit our members in all areas of Marine, specifically Dynamic Positioning, eCMID and Marine Autonomous Surface Systems.”

Richard started his career as a cadet engineer with P&O Containers where he obtained his Class 2 engineering certificate. He moved into the offshore industry focussing on seismic survey, followed by pipelayers and DSVs during which time he gained his Class 1 Chief Engineer’s Certificate. 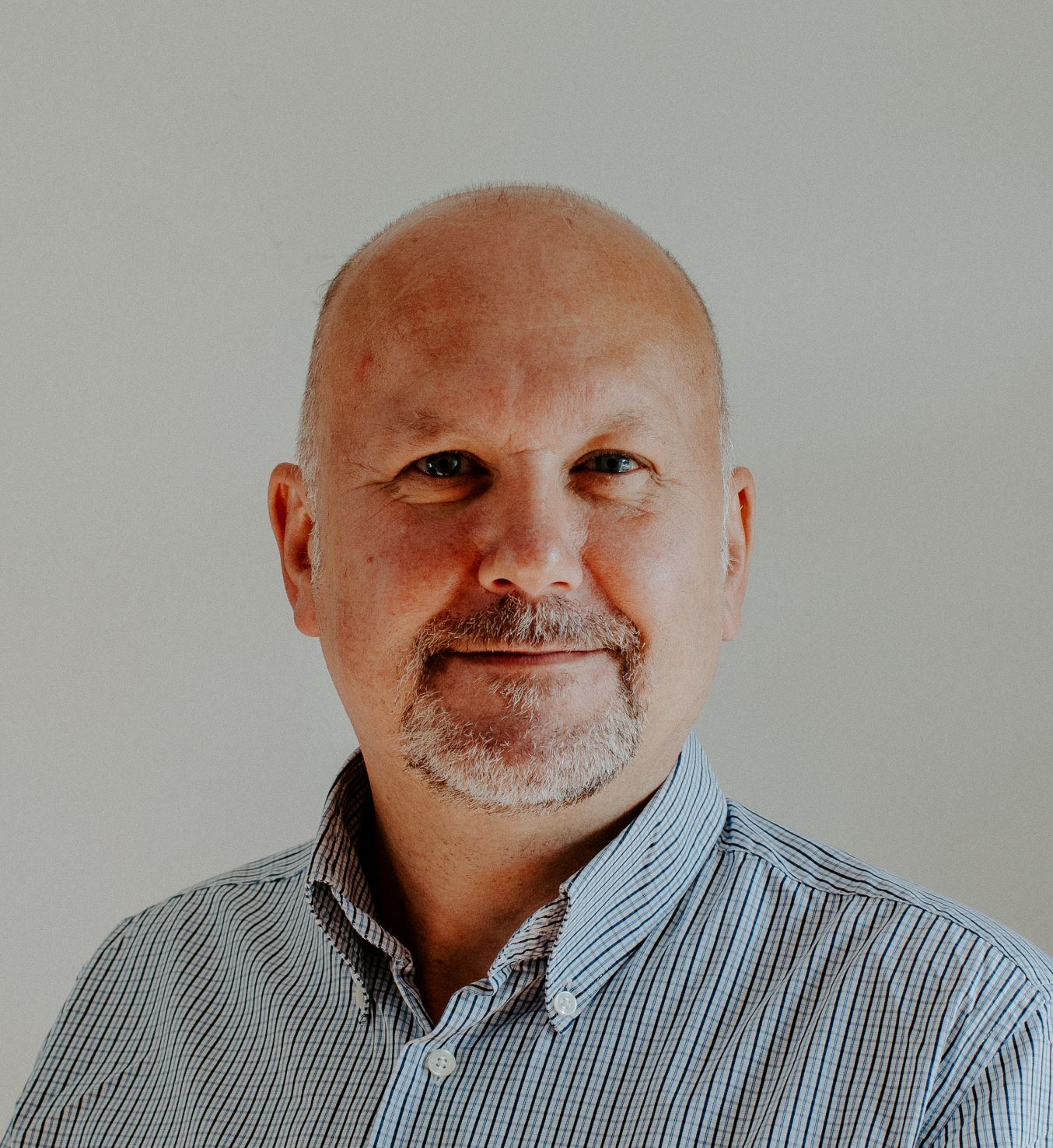 Richard worked for a number of years at Trinity House Lighthouse Authority where he was involved in their new build programme. He came ashore to work for an Aberdeen based DP Consultancy, PML, which was acquired by Noble Denton. He has spent 13 years as a DP Practitioner producing Failure Modes and Effects Analysis (FMEAs) on all types of Dynamically Positioned vessels as well as incident investigations and on mission critical equipment, specialising in closed bus FMEAs utilising advanced generator protection systems and hybrid battery systems.
Source: IMCA