The International Marine Contractors Association (IMCA) has published ‘Guidelines for the Management of DP System Network Storms’ (IMCA M 259) to raise awareness of the risks presented by the use of data communication networks on dynamically positioned (DP) vessels, especially when used to connect otherwise redundant components of the DP control system, power system or thrusters.

The general effects of so-called ‘network storms’ are to cause disruption of data communication over a network and/or degradation of network controller performance, although the exact symptoms may be unpredictable, inconsistent and may increase over time or appear instantaneously.

As IMCA Technical Adviser – Marine, Graeme Reid explained: “There have been a number of high-profile DP events attributed to failure of networks in the past. However, knowledge around the subject remains at the basic level for most stakeholders including designers, shipyards, OEMs, operators, and those involved in DP FMEA management. Testing demands imposed by different vessel charters have been reported to be on the increase due to the increasing recognition of the potential risks of network failure, but these demands can be variable and inconsistent, reflecting individual approaches and levels of understanding.

“Our new guidance is the result of the efforts of a dedicated working group comprised of those key stakeholders and the contents and general conclusions of the guidance have been validated by testing performed in the laboratories of major DP Control Systems manufacturers and onboard DP vessels in service. We believe it will not only increase awareness of the issue but encourage the risk to be taken seriously in relation to the safety of both the vessel and its crew.”

With its comprehensive contents the 46-page document is aligned with well-established and commonly understood DP industry concepts and terminology, especially with regard to redundancy, fault propagation and cross connections. It provides information on a wide range of concerns, effects and verifiable objectives of network storm management with sections on; faults on data networks; addressing network vulnerabilities; competency profiles; testing; practical considerations for DP vessels in service; highlights common misconceptions such as “But this is not likely to happen in real life” (usually said after an issue has been found during testing); and includes useful and wide-ranging references.

IMCA M 259 points out that network storms can potentially be created by both naturally occurring failures/unintentional errors and, also by deliberate interference (i.e. hacking or cyber piracy) that may have similar effects. The guidance deliberately excludes malicious attempts to interfere with a system although the guidance may be helpful in identifying and managing their effects. 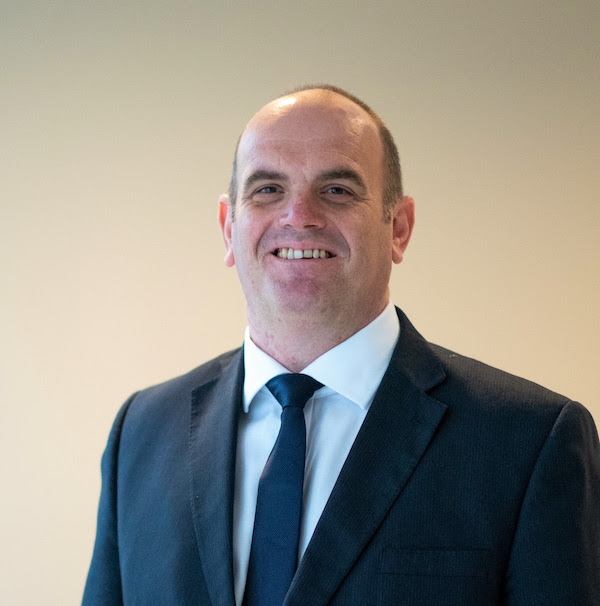