IMCA Safety Statistics – A New Look For The New Year

The International Marine Contractors Association (IMCA) is introducing a new web-based method for collecting safety statistics from its contractor members. This will result in simpler, more timely reporting, and the ability to easily benchmark performance.

IMCA began collecting safety data over 20-years ago, and the statistics show that reported injury rates are just one tenth the level reported in 1997.

The traditional spreadsheet has now been replaced with a web-based user-friendly dashboard. This will enable members to submit data and to compare their performance with that of other similar-sized companies without compromising anonymity. For many companies, providing this information is a requirement when reporting to shareholders, and an important aspect of corporate social responsibility. 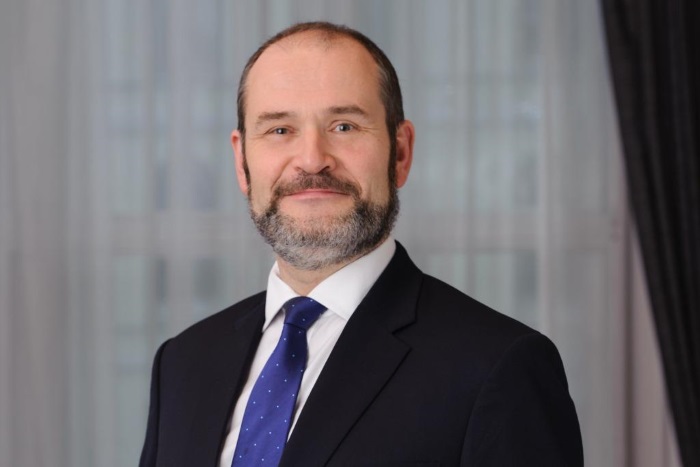 Nick Hough, IMCA’s Technical Adviser, responsible for IMCA’s Health, Safety, Security & Environment Committee said: “The new reporting template will be simpler to complete. Statistics will be sought in terms of company total hours and offshore hours worked, rather than onshore and offshore hours as in previous surveys. We believe that these changes, the ease of completion, and the ability to benchmark company performance will result in higher data submission rates than in the past.”

Safety lies at the heart of IMCA’s work on behalf of its members. IMCA’s CEO Allen Leatt described it as the “golden thread running through all that IMCA does”.

These are supported by a committee structure focused on: health, safety, security and the environment (HSSE); competence and training; lifting and rigging; marine policy and regulatory affairs; and contracts and insurance. The association’s global coverage is organised into five geographic regions: Asia-Pacific, Europe & Africa, Middle East & India, North America, and South America.