The International Marine Contractors Association (IMCA) has joined more than 450 companies and organisations around the world by signing the Neptune Declaration on Seafarer Wellbeing and Crew Change in a worldwide call to action to end the unprecedented crew change crisis caused by COVID-19. Launched to coincide with the World Economic Forum in Davos at the end of January, signatories to the Declaration are seeking to draw the world’s attention to the humanitarian issues and challenges seafarers are facing because of the restrictions implemented by Governments to control the COVID-19 pandemic.

Hundreds of thousands of seafarers from across the globe have been left stranded working aboard ships beyond the expiry of their initial contracts and are unable to be repatriated since the outbreak of the coronavirus pandemic because of land-based restrictions imposed at borders to prevent the spread of COVID. Fatigue after long periods at sea has significant consequences on the physical and mental wellbeing of seafarers. It also increases the risk of maritime incidents and environmental disasters and poses a threat to the supply of energy globally. 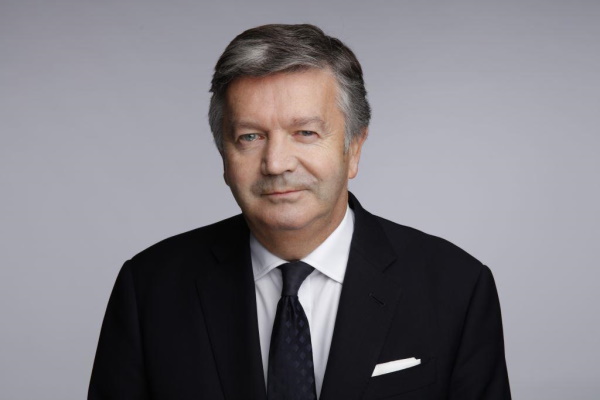 Despite significant efforts by the global shipping and offshore industries, in which IMCA played an active role, the situation is worsening as governments implement tighter lockdowns in the face of rising infection rates and the identification of new strains of the COVID-19 virus.

Signatories to the Neptune Declaration recognise that they have a shared responsibility based on their roles across the entire maritime value chain, and beyond, to ensure that the crew change crisis is resolved as soon as possible. The Neptune Declaration on Seafarer Wellbeing and Crew Change defines four main actions to facilitate crew changes and keep global supply chains functioning:

“Since January 2020, IMCA has played a very active role in addressing the crisis at international level with the International Maritime Organization (IMO); at national level with over 55 governments which have significant offshore production operations; and at a direct intervention level in assisting mercy repatriation efforts with crews stuck in West Africa and the Middle East. As the Neptune Declaration identifies, the situation is now getting worse but can be resolved without increased risk to the health of the general public if there is the political will to address the crisis at an international level.”
Source: IMCA

Digital Business Mission on Shipbuilding Industry and Shipping in Cyprus