IMO 2020: Price of Fuel the Main Reason of Concern for Ship Owners

With availability no longer an issue, ship owners are lamenting the significant rise in operating costs, due to the IMO 2020 rule. The reason being the almost doubling of fuel costs. In its latest weekly report, shipbroker Intermodal said that “the early days of IMO 2020 coming into force have certainly had an impact on the industry, but so far it seems that those who feared of major problems for global shipping have not been verified and it looks like we have avoided the destructive consequences. Lack of availability of the VLSFO, massive breakdowns of main engines from poor blends, detentions from non-compliance where just some of the warnings and the possible problems that many were expecting, and none of it has happened so far, at least to a widespread extent. It hasn’t been smooth, but fortunately there hasn’t been any disruption of the world trade”, said the shipbroker. 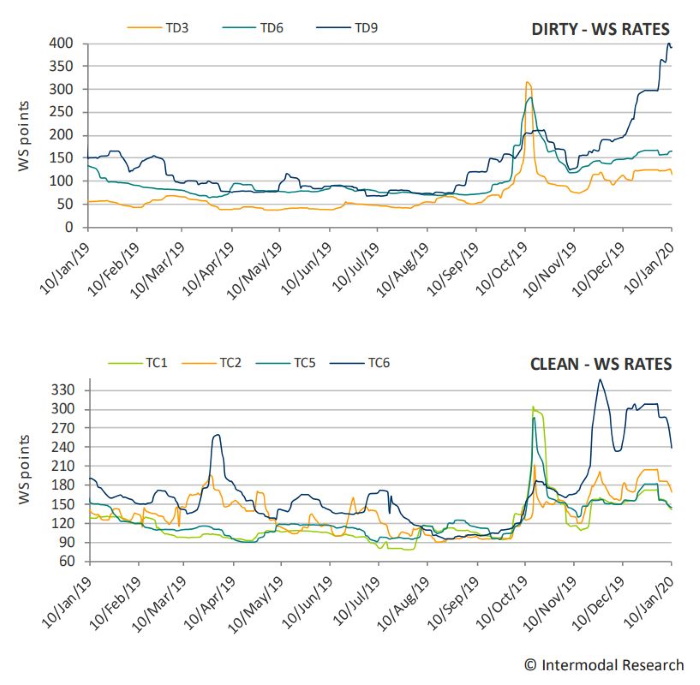 According to Intermodal’s SnP broker, Mr. Theodore Ntalakos, “unavailability of the fuel which was for a long time the biggest concern does not seem to be an issue; compliant fuels are available and supply will only improve. Also, although it may be too soon to spot a pattern from the incompatibility from the fuel blends, so far there have been no major events. From the world fleet of thousands of vessels, we have the first reported cases of breaches of compliance with the IMO2020, as the Chinese authorities have caught two vessels for low sulphur fuel violations. There can be fines or detentions but I would guess that it is still too early and the authorities are still a bit lenient on imposing strict penalties”. 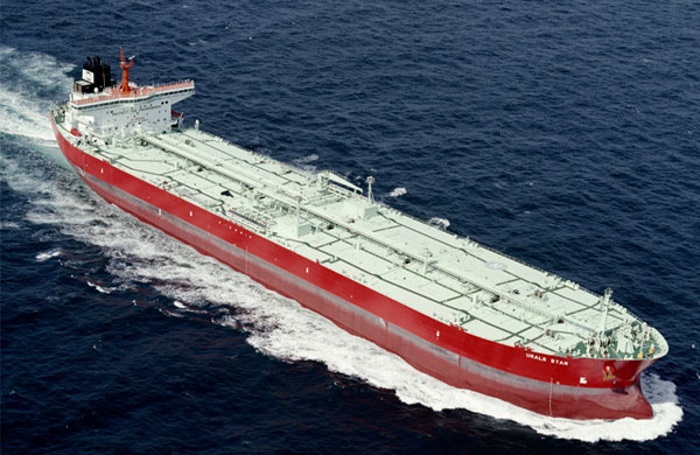 Ntalakos added that “the biggest problem is the price of the fuel, which is very similar to MGO and very close to the highest levels that the shipowners have ever paid for heavy fuel. This is not entirely an IMO2020 effect, the high oil prices are mostly courtesy of the trade wars, torpedo attacks, air strikes, missile strikes and the other events that sent the oil price to the recent highs. However, the spread between the compliant fuels and the HFO, which is currently getting cheaper, has peaked from $280/mt up to more than $400/mt in some major bunkering ports and the fact is that most owners are experiencing high and uncertain heavy fuel oil price levels. So this is good news for those owners who rushed to install scrubbers, invested millions and suffered 60 days or more of lost earnings. It’s payback time for them as they get better charter rates and see their investment’s payback time to get shorter and shorter”. 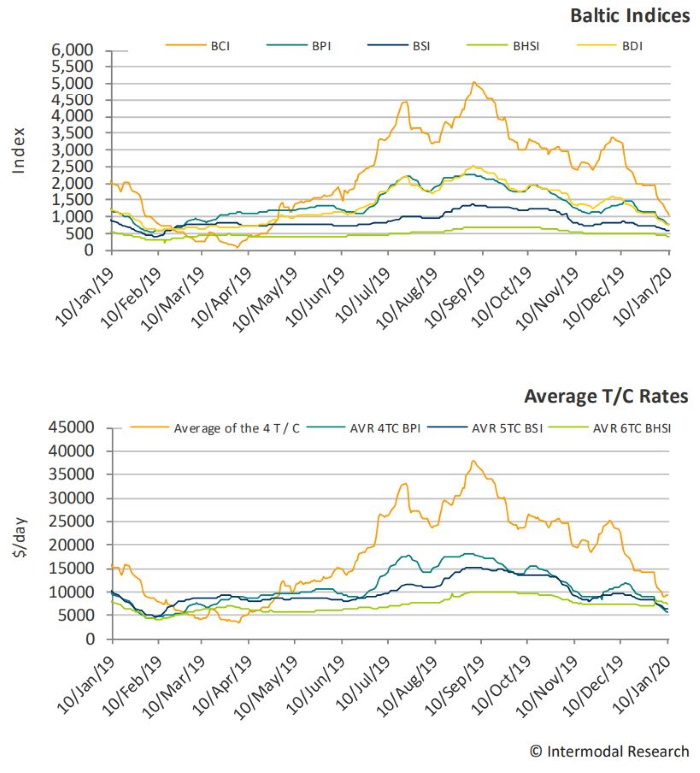 Intermodal’s broker added that “we expect the 0.5% compliant fuel to get increasingly cheaper as more of the product becomes available, refinery inventory builds up, and as more companies and tankers/barges start delivering it. Furthermore, according to news agency Reuters, China has approved a long-awaited tax waiver on exports of the compliant fuel, paving the way for Chinese refiners to boost production of the 0.5%. Although initially shipments will focus on the coastal marine fuel market, this tax waiver will definitely impact both the supply and the price of the VLSFO. Global shipping is a beast, an enormous organism, that at first seems to be very slow to react, but in fact once again it has proven to be very flexible and relatively quick in adapting. Most shipowners have been operationally well prepared in making the transition smooth and are now ready to focus in the commercial side of things and the shipping market itself”, Ntalakos concluded.
Nikos Roussanoglou, Hellenic Shipping News Worldwide