The expectancy of a tanker market upswing, as a result of increased demand for low-sulphur fuels ahead of the IMO 2020 rule, while reasonable enough, isn’t going to be as simple as one might expect. In its latest weekly market report, shipbroker Gibson said that “many tanker market participants have placed significant faith that both fundamental developments and short term disruptive factors will push the products tanker market into an upcycle over the next few years. Much has been said about how new refining capacity in Asia, coupled with IMO2020 will create sizeable arbitrage opportunities from East to West, giving a substantial boost to the product tanker market. Whilst this view is certainly reasonable, the reality is not quite so simple”. 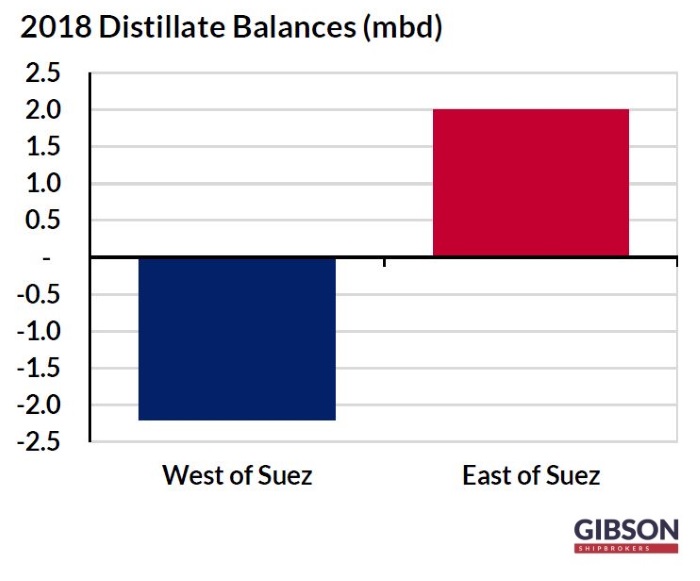 According to Gibson, “firstly, regional distillate balances are going to shift everywhere, not just in Asia. Regions such as the US, which are projected to see a growing surplus over the next five years, may, on a short term basis, see their distillate surplus shrink in order to cater for domestic bunkering demand. A similar story is true in the Middle East, where long haul flows will have to compete with shorter haul demand to key bunkering hubs such as Fujairah. In Asia, any East to West outflows will also have to bypass regional demand. Singapore for example, supplied nearly 50 million tonnes in bunker fuels last year, collectively the Asia Pacific region supplied more than three times that amount. Granted, the majority of those volumes have historically been high sulphur fuel oil (HSFO) but come 2020, gasoil is (at least initially) expected to capture the majority of the market. Ultimately, this means that there will be stronger demand for locally produced distillates, which is expected to limit outflows from Asia, which conversely is expected to see a shrinking distillate surplus over the next 5 years”. 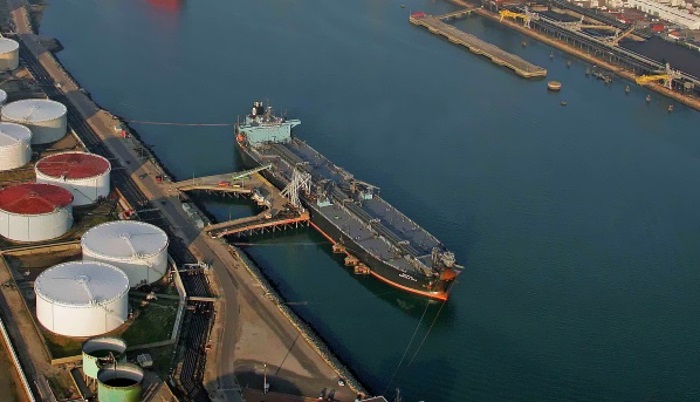 The shipbroker added that “structurally, however, the market will be supportive of at least some increases in East to West flows in the short term. Looking at the balances last year, the East of Suez (Middle East and Asia) market had a distillate surplus of 2 million b/d. West of Suez (including West Coast Americas and Africa) had a deficit of 2.2 million b/d. This would suggest that additional supply from the East of Suez to the West will rise. However, both regions will see their gasoil balances tighten next year. Changes to the Asian surplus may be counterbalanced by new refining capacity coming online this year, although the Western market is expected to a see a steeper deficit. Ultimately, this should support wider pricing differentials between regions. However, at this stage it is difficult to predict at what level an arbitrage may or may not be open. Another challenge laying in the way of long term flows is that of freight costs. Whatever the price of compliant fuel, it is expected to drive up freight rates, so any arbitrage that does occur will need to be wide enough to compensate for higher shipping costs”. 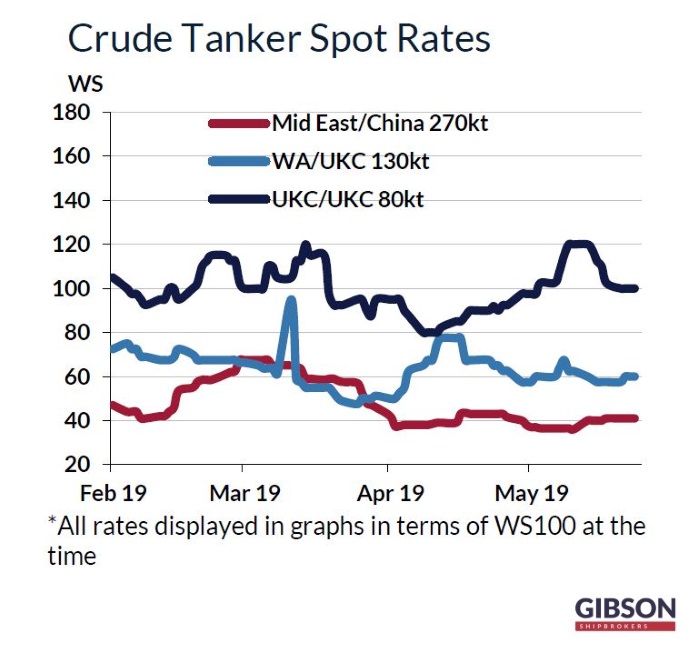 Gibson concluded that “fundamentally, with structural imbalances in place, prices should ultimately adjust to facilitate the higher rates. Volumes from the East into the key shorts of Europe, Africa and Latin America will have to compete with producers in the US, Russia and Middle East, who are all long on distillates and also have the advantage of shorter sailing distances and thus cheaper freight, better placing them to supply the Western markets. The long and short of it is that East of Suez will be long, and West of Suez will be short. The majority of new refining capacity start-ups this year are in the East, which should support incremental flows between regions and support tonne mile demand. Yet, the volumes will be capped by the fact that the East of Suez bunkering market is bigger than that of the West, coupled with the fact that initially, gasoil is expected to be the dominant bunker fuel before 0.5% blends gain traction”, the shipbroker said.
Nikos Roussanoglou, Hellenic Shipping News Worldwide