In the weeks leading up to 2020, a lot of analysts were predicting a solid rebound in product tanker market freight rates, a scenario which, for the most part, was materialized. So, how has the market reacted in the weeks after the start of 2020? In its latest weekly report, shipbroker Gibson said that “2020 was always going to create a more complex fuel oil market as trade flows shifted and new grades emerged. The first and most obvious impact was a collapse in the volumes of high sulphur fuel oil (HSFO) flowing from West to East – a trend which emerged from the second quarter of 2019. Trade in low sulphur fuel oil (LSFO) then gradually began to rise from Q2 2019 as traders/suppliers sought to gradually build stocks ahead of 2020. However, total volumes (irrespective of sulphur content) have not recovered to the levels seen in 2018, with lower arbitrage flows impacting on long haul tanker movements. In 2018, 1.17 million b/d of fuel oil was shipped from West to East. In 2019, this dropped to average 760,000 b/d, (down by 410,000 b/d YOY). So, where has this fuel gone if it hasn’t headed East, and how are fuel oil flows expected to evolve in the future?”

According to Gibson, “the US increased imports of HSFO and vacuum gasoil (VGO) towards the end of 2019 and is expected to remain an outlet for these grades for the foreseeable future, providing pricing is favorable. Seasonal fluctuations will of course play a role. Eastbound HSFO trade is expected to pick up in the summer when Middle East energy demand peaks. Given OPEC+ cuts, Saudi Arabia and other Middle East producers will likely burn more fuel oil in order to minimize crude direct burn (which has declined in recent years anyway)”. 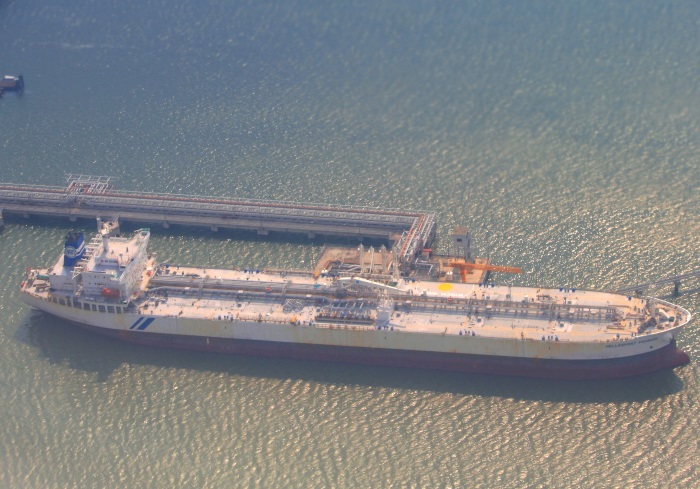 The shipbroker added that “China had been expected to add to VLSFO supplies, having introduced a tax rebate in January. However, given the coronavirus outbreak, higher Chinese supplies might take time to emerge, supporting Asian import demand. Although, this may be countered by lower bunkering demand if global trade is particularly hard hit. The startup of two 35,000 b/d very low sulphur fuel oil (VLSFO) producing units in the first half of 2020, (one in Malaysia and one in Korea) will add to regional VLSFO supply later in this year, which when combined with expected higher output from China, may limit the need to increase LSFO imports into Asia. The eventual startup of Aramco’s Jazan refinery is also expected to add to Middle East fuel oil availability, potentially reducing Saudi Arabia’s import requirements”. 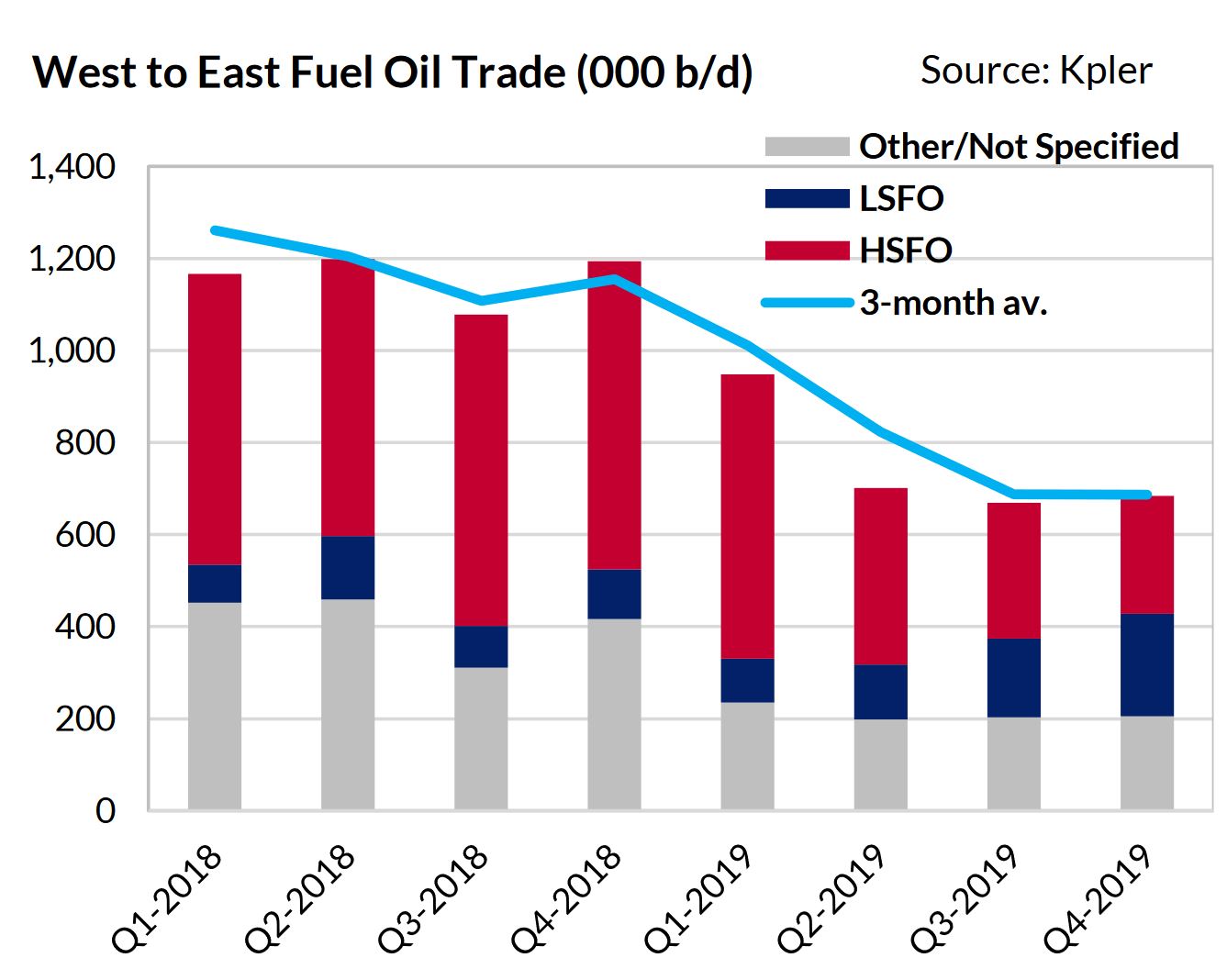 Gibson added that “it is also unclear at this stage how much HSFO has been eradicated from the system through refinery upgrades or changing crude slates. Given that large scale floating storage has not yet emerged, it appears the global system has been able to absorb much of the surplus. Looking at inventories in the major bunkering hubs, except for Fujairah, fuel oil/residue stocks (irrespective of sulphur content) are within historical ranges. Demand for marine gasoil (MGO) as a bunker fuel (at the expense of VLSFO) remains uncertain. Initially, MGO was expected to be the preferred bunker fuel of choice until VLSFO supply and quality concerns were overcome. However, VLSFO stole an early march on MGO. Now, reports are emerging from Northern Europe that bunker sales have been shifting in favour of MGO in recent weeks. The expectation remains that VLSFO will become the dominant fuel, although only time will tell. The markets will continue to adjust over the coming months, after which it will become clearer which trends are long term vs. short term adjustments”. 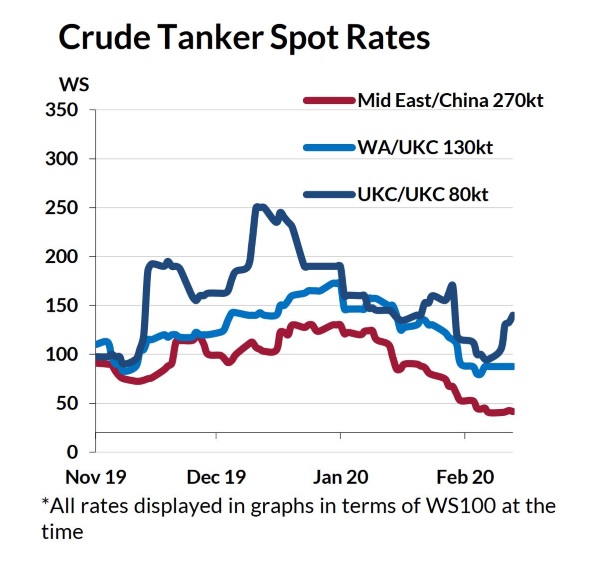 The shipbroker concluded that “another testing week for unbalanced VLCCs to endure.Rates remained stuck in the very low ws 40’s East and theoretically mid ws 20’s West via Cape but scrubber fitted units were willing into the mid ws 30’s East, which would translate into loss making returns for non-fitted units. With Chinese demand waivering and availability still weighty, Owners truly have nowhere to go…delays and disruptions developing in the Far Eastern hubs are the only realistic hope. Suezmaxes drifted sideways, and then downwards upon insipid demand and easy supply. 130,000mt by ws 75 East and to ws 35 West now, with little expectation of any near term snap back. Aframaxes wrestled free from their muddy 80,000mt by ws 100 AGulf/Singapore bottom but so far by only a few ws points, the groundwork has now been done for something a bit better next week though”, Gibson said.
Nikos Roussanoglou, Hellenic Shipping News Worldwide