As the first data regarding crude oil in 2020 emerges, owners are looking for clues as to the future of demand, although much of it will become redundant as a result of the pandemic crisis and the global recession that’s bound to follow. In its latest weekly report, shipbroker Banchero Costa said that “the COVID-19 crisis has reached India as well now, with the country going into a 21-day lockdown starting March 25th, 2020. The measures have begun affecting trade and shipping, as berthing and uploading activities are halted at some major ports. We also need to remember that India’s economy was already slowing down even before this situation started”. 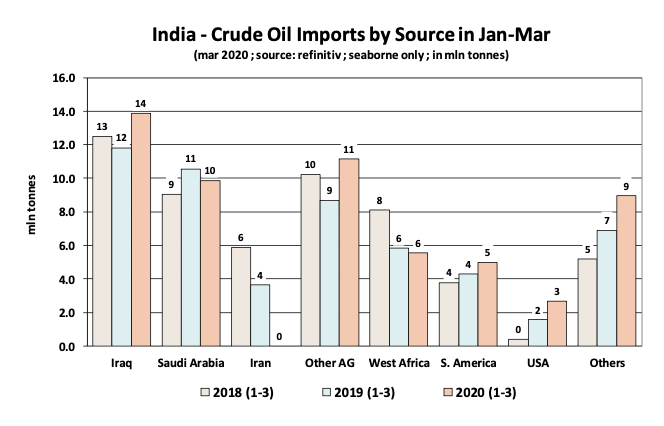 “However, this has still to be reflected in the trade numbers, which for one reason or another, have actually been remarkably positive in 1Q 2020. In the first 3 months of 2020 (up to March the 30th), India imported 57.0 mln tonnes of crude oil by sea, according to vessel tracking data from Refinitiv. This represents an increase of +7.2% y-o-y, compared to the 53.2 mln tonnes imported in the same three-month period of 2019. On a single-month basis, January showed a +5.6% year-on-year increase to 18.57 mln tonnes, whilst February showed a +10.0% increase year-on-year to 18.64 mln tonnes, and March (up to March the 30th) recorded +6.1% year-onyear to a record 19.84 mln tonnes. Imports of crude from Iraq increased by +17.3% year-on-year to 13.9 mln tonnes in 1Q2020. Iraq is still the largest suppliers of crude to India, accounting now for 24% of India’s total crude imports. Shipments from the UAE surged by 35.6% year-on-year to 6.9 mln tonnes”, said the shipbroker. 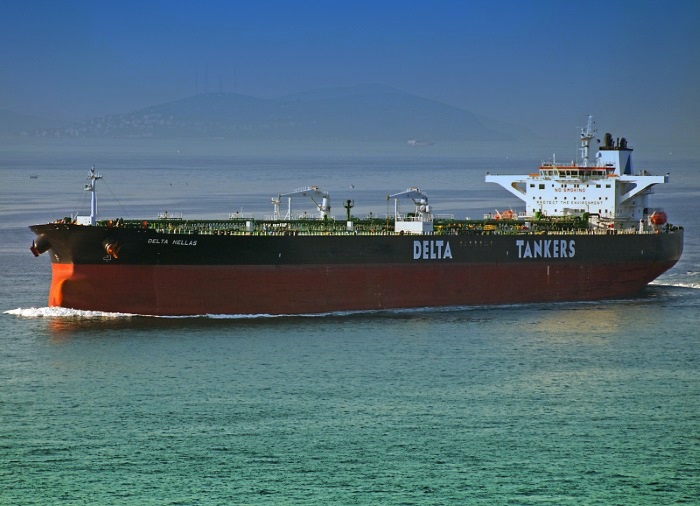 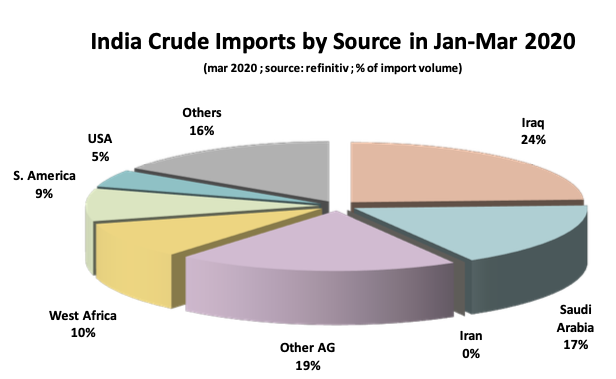