Indonesia Coal Exports Retreat As a Result of the Pandemic

In a recent weekly report, shipbroker Banchero Costa said that “the coal market has been hit by a weaker global economy as a result of COVID-19 pandemic and falling industrial electricity demand due to global shift towards cleaner energy. Indonesia, the world’s secondlargest exporter of coal, is gradually deviating away from its major coal customer due to the effects of COVID-19 and their continually changing import requirements. 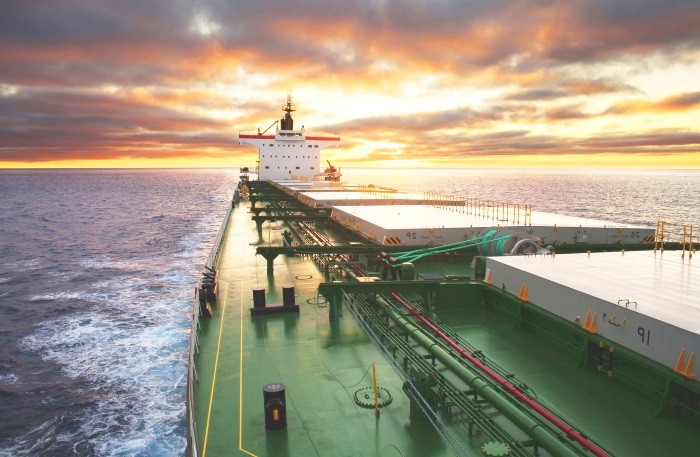 Banchero Costa added that “of total exports this year, Mainland China still remains to be the top destination of 33.2% for all Indonesian coal loadings. Shipments to Mainland China have declined to 72.2 mln tonnes, down -14.2% y-o-y from the same period last year. As China aims to improve the output of coal, imports will most likely be curbed in the months to come. Restrictions on regulating the spread of Covid-19 hit Indian industrial activity and demand for power hard in Q2 2020, which typically accounts for most of India’s imports. Shipments to India decreased by -25.2% y-o-y to 44.2 mln tonnes. India now accounts for 20.3% of Indonesia’s shipments. Volumes to Malaysia this year declined by -6.6% y-o-y. A further 12.7 mln tonnes, accounting for 5.9% of the total, were shipped to South Korea, a decline of -16.9% y-o-y. On the other hand, exports to Japan actually increased in Jan-Aug this year, by a strong +10.7% y-o-y to 17.8 mln tonnes. Japan is now the destination for 8.5% of Indonesia’s coal exports. Loadings to the Philippines also rise by +121.1% y-o-y to 10.2 mln tonnes in the 8 months of 2020. While Vietnam’s growing appetite for thermal coal is unlikely to match that of sizeable markets like China and India, the country is emerging as a key market. In Jan-Aug 2020, Indonesia shipped 5.0 tonnes to Vietnam, a boost of +680.3% from only 0.6 mln tonnes in the same period last year. Volumes were just 0.3 mln tonnes in the corresponding period in 2018”, the shipbroker concluded.
Nikos Roussanoglou, Hellenic Shipping News Worldwide

Previous: Are shipyards short-sighted? Why shipping needs to change focus for a sustainable future
Next: Tanker Market Rates 15/09/2020