In an effort to increase the safety of crew and minimise the number of accidents during the routine testing of Lifeboat Release and Retrieval Systems (LRRS), the global shipping industry should consider the wider take up of simulation/hydraulic testing methods.

Survitec, the global leader in maritime safety and survival, believes the test considerably improves the overall of safety of personnel, better protects critical equipment from damage, reduces costs, and offers a testing method that is compliant with international regulations.

“The safety of personnel during LRRS testing using established methods has on occasion fallen short,” he said. 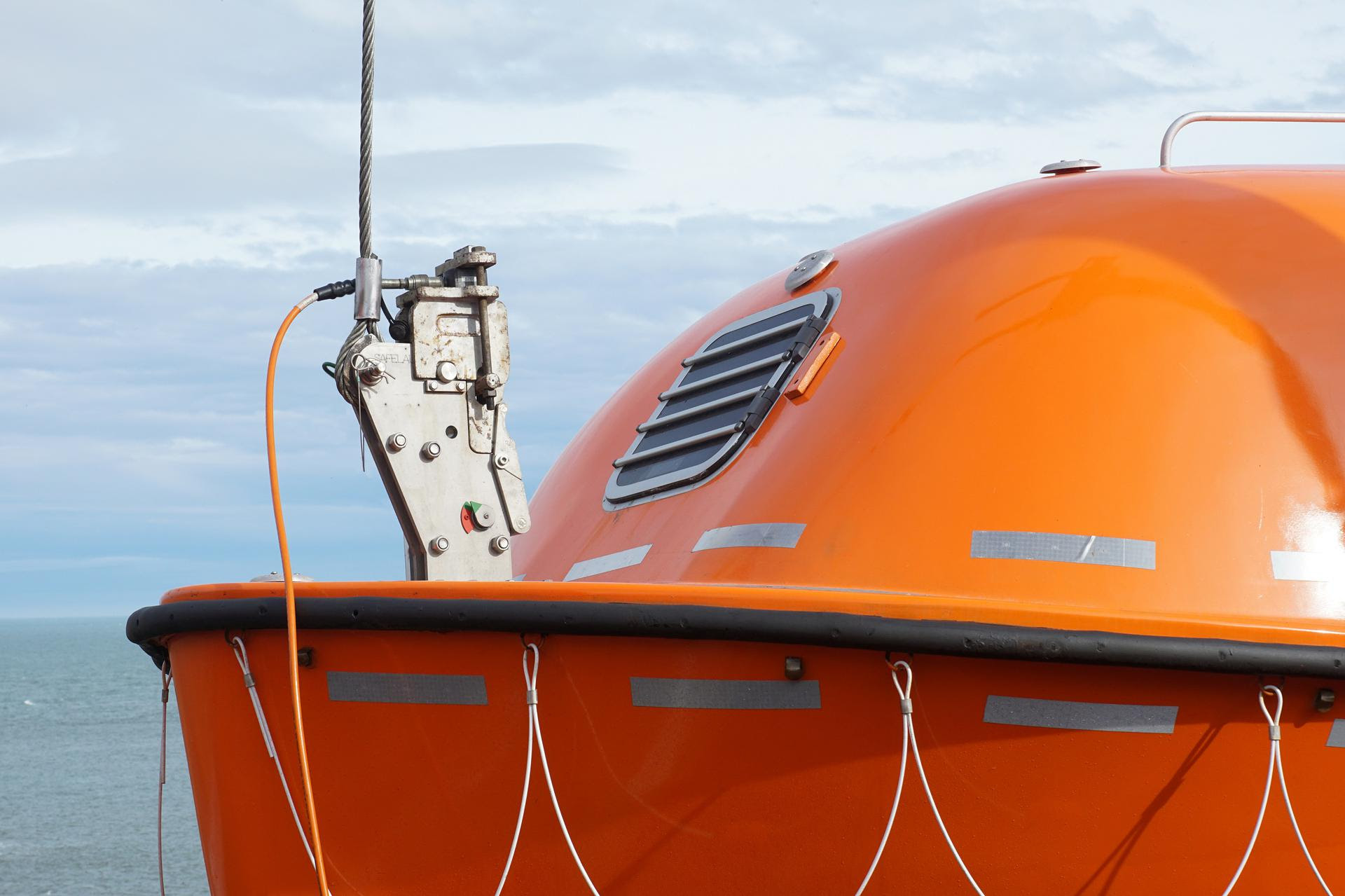 Traditional LRRS testing methods required lifeboats, weighted with cast iron, water bags or sandbags, to be lowered to just above the water and then for the release gear to be operated manually. There are considerable risks involved for personnel in using this testing method.

In September classification society DNV GL issued a circular regarding the continued accidents that occur when lifesaving equipment is tested urging owners and operators to learn the lessons from previous calamities.

“Hydraulic testing ensures that minimal personnel need to be onboard the lifeboat during the overload test,” said Watkins. “It is also one hundred per cent safer.”

Survitec’s portable, calibrated LRRS Hydraulic test kit is set up so with hydraulic rams that are temporarily fitted to the release hooks; the pressure is gradually increased until the equivalent to 1.1 times the maximum load on the hooks. 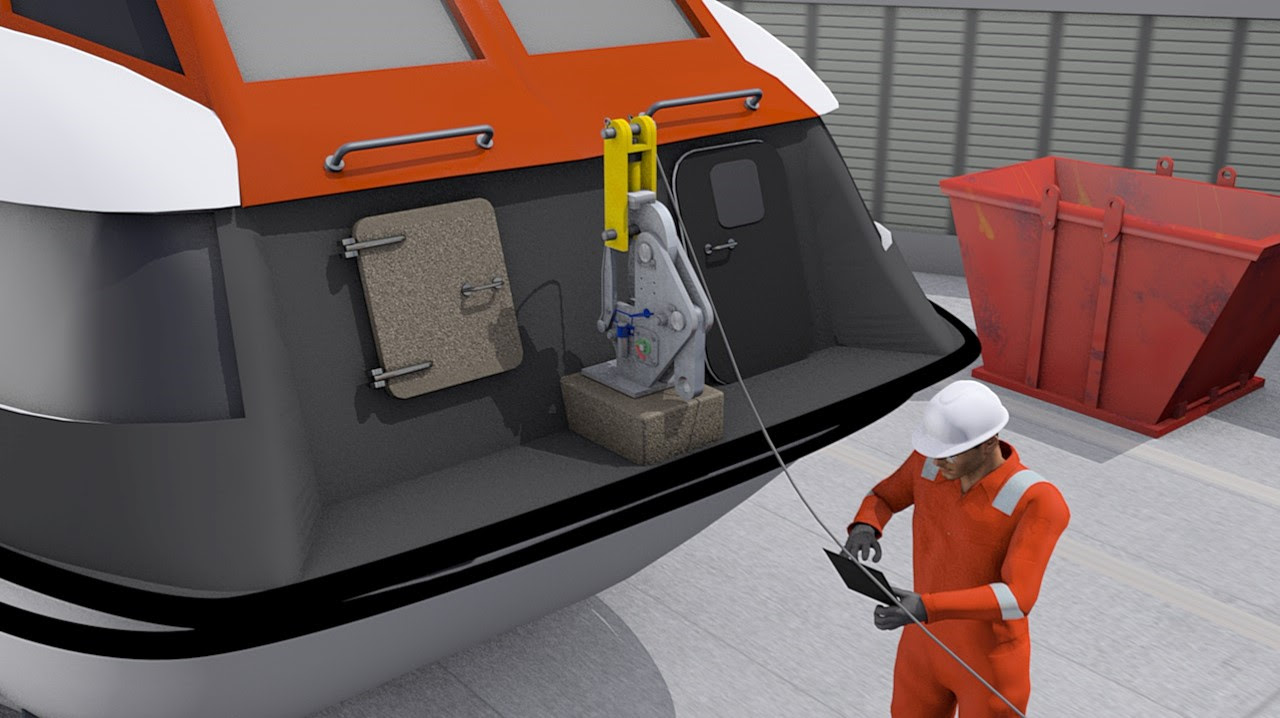 Tests can be carried out on a quayside or yard location, or with the lifeboat suspended on the maintenance pendants in the davits if operational requirements dictate.

“Naturally, the entire process is documented in accordance with our strict ISO 9001:2015 management system and mandatory requirements,” said Watkins.

The Survitec LRRS test applies a load onto the davit and lifeboat release system that is equivalent to 10% over the required load. Once that load is applied, the release system can be tested to make certain that it operates successfully under the severe load conditions.

“We have to ensure that the hooks fore and aft open simultaneously and that the force needed on the release handle is no more than 300 N,” Watkins explained.

The kit itself is comprised of interconnecting pipes, a calibrated hydraulic pump, hydraulic rams and appropriate instrumentation.

“Survitec service teams can meet vessels in any port worldwide to carry out lifeboat examinations and tests in full compliance with SOLAS without the need to launch the lifeboats, tenders, fast rescue craft (FRC) and rescue boats,” said Watkins.

“The hydraulic test method is particularly useful when the vessel is in dry dock or if the weather conditions or other external factors make launching the lifeboat unsafe.

“The wider adoption of hydraulic testing can significantly improve the safety of crew taking part in lifesaving equipment test. The method not only safeguards personnel against injury, it can reduce the costs associated with accidents, including the costs of delaying a vessel that needs to repair damaged lifesaving equipment.”
Source: Survitec

2019-11-20
hellenicshippingnews.
Previous: PGS is Redefining Marine Towed-Streamer Acquisition
Next: Shipping volumes on the Northern Sea Route are up by more than 60 percent