The organisers of London International Shipping Week are proud to announce that Inmarsat has signed up as Diamond Sponsor of next year’s event, LISW23.

This announcement follows confirmation that the week-long premier global shipping and maritime event will be held during the week of September 11-15, 2023.

Inmarsat is the world’s leading provider of global mobile satellite communications. Shipping Innovation, owner of London International Shipping Week, welcomed Inmarsat’s continued involvement as a high-profile supporter of LISW and its decision to, once again, renew its top-level sponsorship position; a commitment it has made to every LISW since the event began in 2013.

LISW23 will be host to the maritime world in September 2023 with hundreds of events attracting thousands of international industry decision makers into London during the week. The headline LISW23 Conference will be held on Wednesday September 13th while the LISW23 Gala Dinner will return to the Grosvenor House Hotel, Park Lane, London on Thursday September 14th. 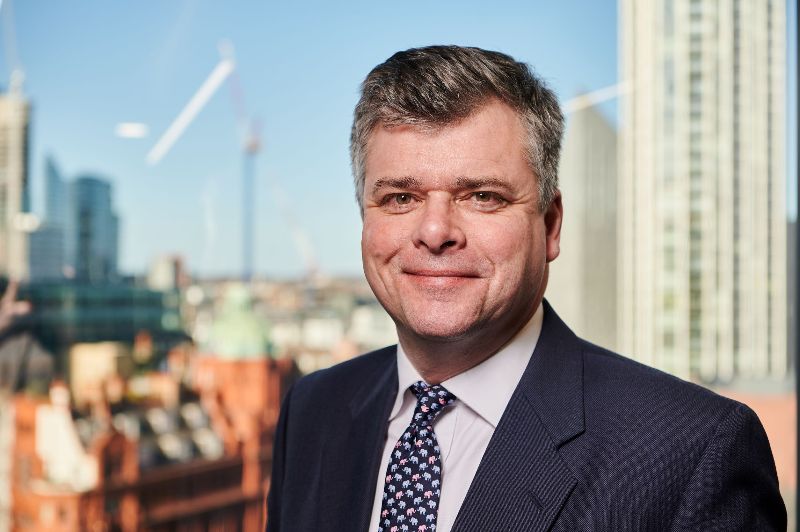 Announcing Inmarsat’s support of LISW23, Ben Palmer, President, Inmarsat Maritime (pictured), said: “Through its Maritime 2050 strategy, draft safety regulations on highspeed craft and its strategy for Green Corridors, the UK Government continues to show its comprehensive commitment to the business of shipping. At LISW23, Inmarsat looks forward to showcasing the smart connectivity that makes the most of shipping’s growth opportunities, while at the same time enhancing its safety and sustainability, crew welfare and security in the supply chain.”
Sean Moloney, Director of Shipping Innovation, welcomed Inmarsat’s continued support of LISW and thanked the company for once again supporting this very important global maritime event.

“Inmarsat has been a major sponsor and supporter of LISW since its inception and it is fitting that it should, once again, be the Diamond Sponsor of this amazing event which will be celebrating its 10th anniversary. Our team at Shipping Innovation looks forward to working with our friends at Inmarsat, as well as with the other sponsors and the over 100 Supporting Organisations to ensure LISW23 is bigger and better than ever before,” he said.
Source: London International Shipping Week