Prize for 2020 is to be awarded to Mr. Paul Sadler, former representative of Government of the United Kingdom to IMO and of IACS.

In their nomination, the Government of the United Kingdom of Great Britain and Northern Ireland; and the International Association of Classification Societies (IACS) commended Mr. Sadler for his contribution to the development of IMO regulations over many years.

Mr. Sadler represented the United Kingdom Government at IMO from 1998 to 2007. Mr. Sadler played a key role in bulk carrier safety and was involved in major IMO initiatives on passenger ship safety, the casualty investigation code, accelerating the phase-out of single hull tankers and the development of energy efficiency requirements which would later be adopted as chapter 4 of MARPOL Annex VI.

As IACS representative, from 2007 to 2019, Mr. Sadler oversaw IACS work on major initiatives such as goal-based standards, the development of the Code for Recognized Organizations, the Enhanced Survey Programme (ESP) Code and the IMO energy efficiency requirements.

Mr. Paul Sadler began a career in maritime following his graduation from the University of Newcastle upon Tyne with a Bachelor of Science (BSc) in Naval Architecture and Shipbuilding. 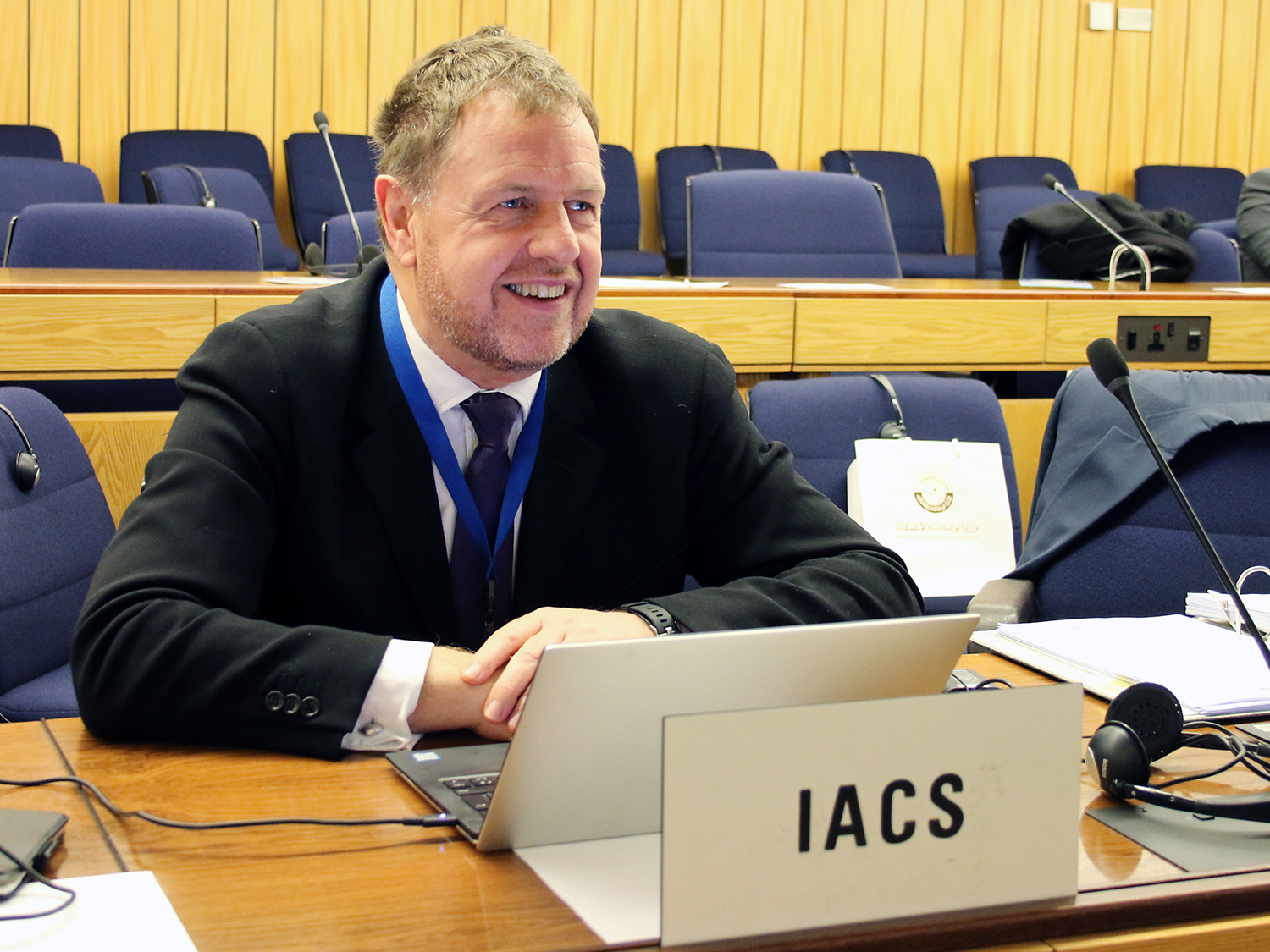 He held roles as production manager and design and project engineer in the United Kingdom shipping industry and was instrumental in introducing quality standards at British Shipbuilders’ Sunderland shipyard.

In May 1991, Mr. Sadler joined the United Kingdom Maritime and Coastguard Agency in 1991 as a ship surveyor, becoming the Government’s marine surveyor to the Queen Elizabeth II cruise ship. He was acknowledged for his sensitive and knowledgeable approach in handling the United Kingdom response to the safety of bulk carriers following the loss of the MV Derbyshire and later the domestic river boat, the Marchioness.

In 2007, IACS appointed Mr. Sadler as their Accredited Representative to IMO. He continued to attend IMO meetings in that role until his retirement in 2019.

Mr. Sadler shared his passion for advancing knowledge to the next generation of marine engineers. He lectured widely on a voluntary basis to students and maritime industry organisations in the UK and overseas on the IMO and the roles of classification societies and recognized organizations.

He served as a member of WMU’s Board of Governors for ten years from 2010. In 2020, WMU awarded him an Honorary Fellow in recognition of his distinguished service to the maritime world.

Mr. Sadler’s work at IMO and his advocacy for robust, pragmatic and effective maritime regulation was recognized with a Distinguished Public Service Award, awarded by the United States Coast Guard in 2017.
Source: IMO

2021-07-06
hellenicshippingnews..
Previous: Aas Mek contracts Hydroniq for Sølvtrans duo
Next: 100 Days Since Suez, the global supply chain is yet to recover