Is Europe getting behind LNG as a marine fuel?

We’re in the midst of an age of decarbonisation. Societies across the globe are throwing their weight behind green policies, seeking to capitalise on the brief pause that COVID has provided. Countries, global institutions, and corporations, under increasing pressure to decarbonise, are seeking to commit to radically reduce their emissions with profound consequences.

Having successfully negotiated the SOx hurdle; shipping now faces the immediate challenge posed by needing to turn climate change rhetoric into tangible action. The European Union is playing a leading role in the struggle against climate change with European Commission president Ursula von der Leyen noting that “Europeans are calling on us to drive the change”.

In response, earlier this year the European Parliament brought shipping into their climate plans setting greenhouse gas emissions targets for the sector for 2030 and 2050.

The growing climate ambitions of the European Union coupled with the developing IMO Greenhouse Gas (GHG) strategy means that shipping needs a safe, scalable, and proven fuel to make immediate cuts in GHG, provide a long-term pathway for decarbonisation and also deal with the issue of local emissions. LNG is that fuel.

In July, the European Parliament proposed to include international carbon emissions from the maritime sector in the EU carbon market i.e. the Emissions Trading Scheme (ETS). It also proposed binding targets for shipping to reduce the annual average CO2 emissions of all ships, by at least 40% by 2030 compared to 2018 levels, in line with the IMO’s current 2030 targets, although starting from a different base year. A review of the ETS is expected next year.

Further, in a recent vote on 6th October, the Parliament voted to update the EU’s climate target for 2030, backing a 60% reduction in CO2 by the end of the decade, up from 40%. The implications of this vote for shipping are unclear at the moment.

While these are daunting challenges, LNG when combined with Energy Efficiency Design Index (EEDI) improvements to ship design mandated by the IMO, is forecast to meet the European Parliament’s 2030 decarbonisation target. And the expected developments in bio and synthetic methane provide LNG users a pathway to 2050 and beyond. 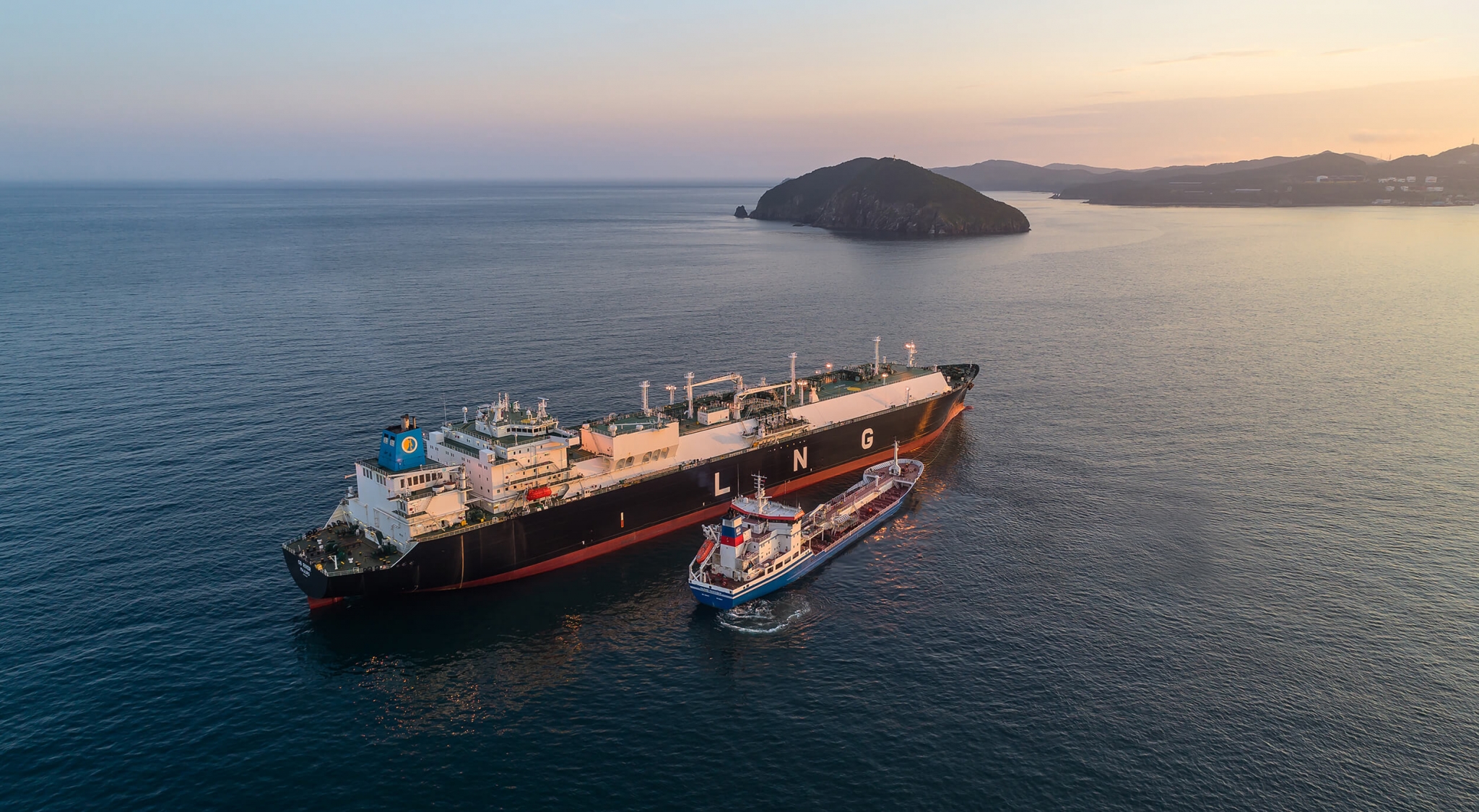 Additionally, it is important to note that the proposal by the European Parliament to include shipping in its emissions trading system (ETS) will favour LNG-fuelled vessels over ships powered by oil-based fuels, as LNG dual-fuelled ships offer lower CO2 emissions.

It should be stressed that LNG is the only commercially and operationally viable alternative for European shipowners to the EU’s 2030 emissions reduction target. As highlighted in Shell’s decarbonising shipping report, an executive at a global bulk ship owner and operator said; “It took many years for LNG to become viable, it is the only alternative we have today.”

LNG’s current status as a marine fuel in Europe

The European Union has looked to encourage the adoption of alternative fuels with LNG as a marine fuel receiving financial support. For example, the EU has issued directives such as 2014/94/EU which obligates member states to make available bunkering infrastructure for LNG in their territory and allows for their funding principally through the Connecting Europe Facility (CEF).

The Poseidon Med II project, co-financed by the European Union’s Trans-European Transport Network (TEN-T) scheme, is accelerating the adoption of LNG bunkering from countries in the Eastern Mediterranean and the Adriatic Sea.

A number of European countries are offering assistance to boost green projects with LNG as a marine fuel at the forefront of their green ambitions.

For example, Germany’s aid package of €1 billion in crisis aid over the next two years for new ships and projects in the German maritime sector includes allowances for the equipping and conversion of seagoing vessels to use LNG and the development of LNG bunker ships. Elsewhere, from 2019, France will offer a 30% capital allowance for investments in ships powered by LNG, hydrogen, or other forms of energy considered to be green. 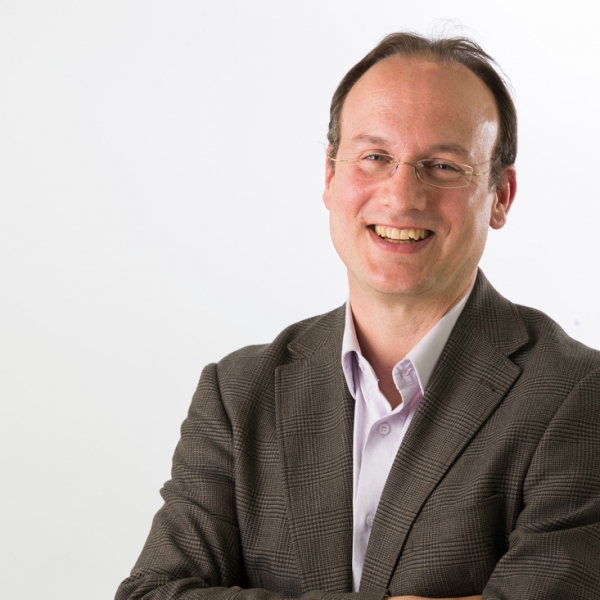 Inaction is not a plan

LNG can cut GHG emissions and local air pollution now while paving a pathway to zero-carbon shipping with liquefied biomethane and liquefied synthetic methane. The growing recognition of LNG’s environmental benefits as a marine fuel is shown by the steady increase in numbers of LNG-fuelled vessels and LNG bunker vessels which together with expanding shoreside infrastructure provide the critical last-mile delivery of LNG to ships.

The industry must continue its investment in LNG and not wait for untried and theoretical solutions that may or may not be realised in future decades. Waiting is not a plan.