LNG has long been touted as a major factor towards shipping’s switch to cleaner fuels. However, is this really the case today? In its latest weekly report, shipbroker Intermodal said that “after the World Bank recently rejected liquefied natural gas, LNG, as a sustainable fuel for shipping in the future, the battle for climate-friendly fuels has increased. The World Bank discovers that LNG may have a limited role in the decarbonization of the shipping sector”, which must halve CO2 emissions by 2050 measured against 2008. It is a niche fuel used on existing routes and special ships, states the World Bank’s report, which is titled The Role of LNG in the Transition toward Low- and Zero-Carbon Shipping. The World Bank also advises member countries against new investments in e.g. infrastructure and relevant policies that support the use of LNG as a bunker fuel for international shipping”.

According to Apostolos Rompopoulos, Tanker Chartering Broker with Intermodal, “between container companies, numerous are in the process of expanding the fleet with more LNG-powered vessels. French CMA CGM is in the process of strategically expanding its fleet with more LNG-fueled vessels, expecting to have 32 LNG-powered container vessels on the water next year out of a fleet of 538 vessels. Hapag-Lloyd is also investing in LNG, while Danish container company Maersk opted out of LNG from the start. Overall, we estimate approx. 11% of the existing containers orderbook in number of vessels to be LNG fueled. The LNG penetration in containers is highly incentivized due to the fact that they are large fuel consumers and they call ports that LNG refueling infrastructure has already started to penetrate the market”. 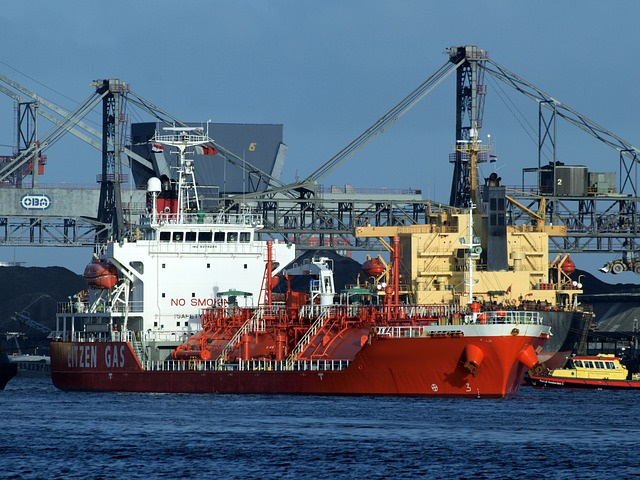 “For the dry bulk sector, the penetration is currently smaller (approx. 2.0% of the current orderbook), as the dry bulk trading patterns are more fragmented and it makes it less attractive to opt for LNG until sufficient refuelling infrastructure across ports increases certainty to the investment. As far as tankers are concerned, approx. 15% of the tankers orderbook in number of vessels is estimated to be LNG fueled. According to Binyam Reja, the director of transport at the World Bank “CO2-free fuels must account for at least 5% of bunker-fuel mixed by 2030 to ensure that the shipping industry is on par with the original IMO GHG strategy as well as the temperature targets of the Paris Agreement”. In all cases, fossil fuels (incl LNG) will remain substantial % of fuel mix, even beyond 2050, when bio and zero carbon fuels become available and the LNG fueled ships should be capable to accommodate them”, Rompopoulos said. 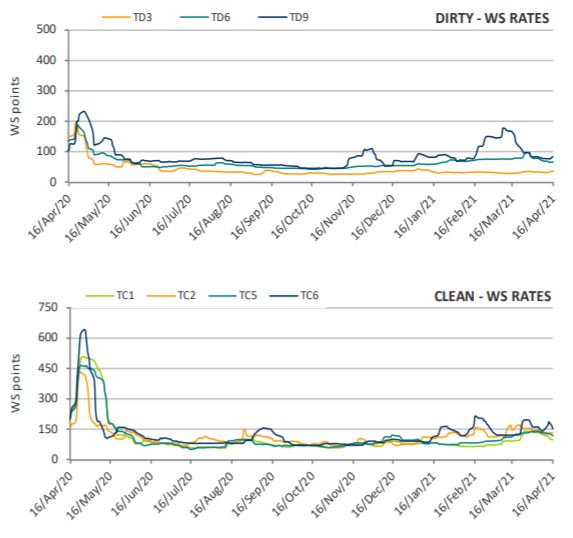 He added that “LNG has been continuously criticized for being a transitional fuel that will become obsolete once climate-neutral fuels take over. On the one hand, LNG is able to reduce CO2 emissions by approx. a fifth, on the other hand, the burning of LNG s is argued to emit methane into the air which eventually increases GHG emissions – however there are counterarguments to that as engine advances are able to eliminate the slip as per a Sphera study”.

More faith in ammonia and hydrogen

“Concurrently with the World Bank’s LNG report, two interest groups have published a new commissioned study. A study, according to a publication from SEA-LNG and Society for Gas as a Marine Fuel confirms that GHG emissions from LNG compared to traditional low-sulfur bunker fuels is 14-23 % lower for two-stroke engines and 6-14 %for four-stroke engines. Nevertheless, the World Bank has more faith in two other alternative fuels than LNG. As per another report from the World Bank, titled The potential of zero-carbon bunker fuels in developing countries, ammonia and hydrogen are “the most promising CO2-free bunker fuels for shipping currently”. They are more scalable and cost-effective than other bio-fuels or synthetic, CO2-based options, the report states”, Intermodal’s analyst concluded.
Nikos Roussanoglou, Hellenic Shipping News Worldwide