Is The Dry Bulk Market Rally Coming to an End?

The tide could be about to shift when it comes to the long-term sustainability of the dry bulk market’s rally, which has been ongoing over the course of the past few months. In its latest weekly report, shipbroker Allied Shipbroking noted that “it has been an impressive couple of months for the dry bulk Capesize market, with the market picking it self-up from the rock bottom of US$ 3,460 per day it reached in early April, to continually showing improvement each month and culminating with a market peak of just over US$ 38,000 per day on the BCI 4 TC. This most recent peak has been its highest level since early 2010, a remarkable feat in its own right. However, it looks as though all the drivers of this rapid market improvement are coming now close to the end of their cycle.

According to Mr. George Lazaridis, Head of Research & Valuations with Allied, “the sluggish global steel demand and the shrinking of steel mill margins in 2019 has in turn put a dramatic downward push on demand for iron ore and coking coal. Prices for both these commodities have already showed a strong downward correction, while it looks as though the downward tumble is gathering further pace. In part this has been a mere reflection of the continued negative impact that is being felt on global markets as part of the US-China trade row that has already cost markets so much. At the same time, even this most recent rally, as has been pointed out in the past, has been in part driven by a sharp catch up game undertaken by several major miners who were seeking to cover the earlier losses”. 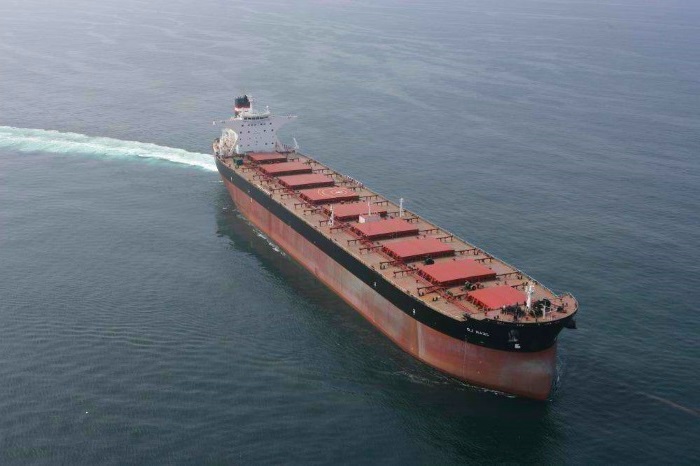 Yet that seems to be only part of the story unfolding as of late. Lazaridis added that “continued talks of an upcoming recession on some of the world’s largest economies has send jitters across supply chains and caused ripple effects across most PMI indices. Some of the latest economic figures reported of late seem to heavily support this view. China has been the main concern over the past couple of months now, with some of the most recent economic figures pointing to a further slow down now in the works for the Chinese economy. The most worrying of these figures has been the signs of a slowing property sector in China. China’s construction sector has been a major consumer of the local steel production, being the major driver for the recordbreaking steel production levels that have been noted over the past couple of years. Without such a vital demand source playing its pivotal part it will be hard to see how the steel industry will be able to continue to feed such a high annual growth level in iron ore trade. 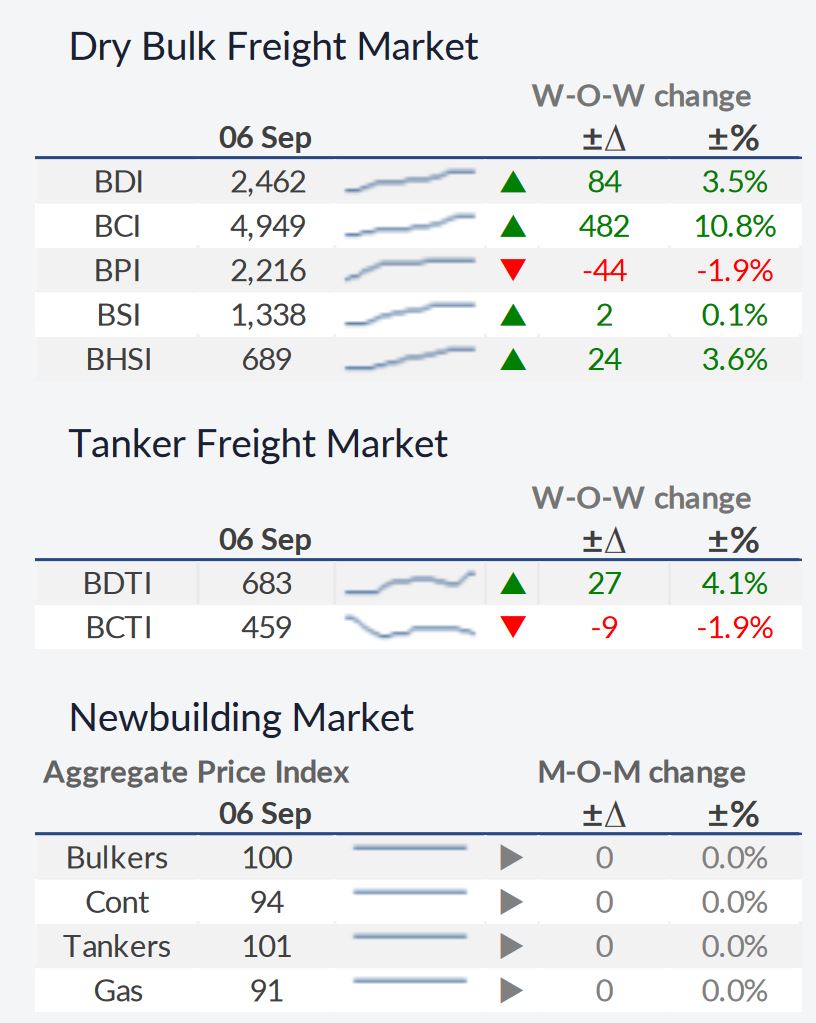 He added that “this is also slowly being reflected on the iron ore futures market with last Friday showing a fair dip on January contracts on the Dalian Commodity Exchange. It is not like the pessimistic news have been limited to the Chinese market either. India has also been showing woes of its own, with the overall economic growth slowdown unlikely to spare its domestic steel industry. The Indian economy posted its slowest growth figure in over six years, with 1Q20 growth reaching a mere 5%. This has taken shape and form in all major parts of the economy with most of the heavyweight consumers of the domestic steel industry, such as infrastructure, construction and automobile manufacturing, having shown strong signs of weakness in the year so far”. 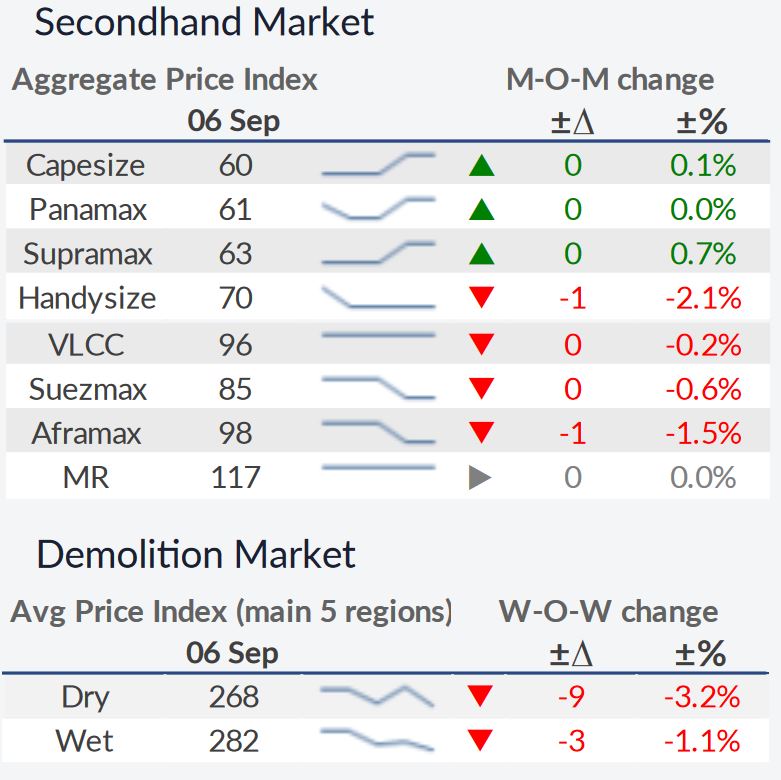 Allied’s analyst concluded that “overall it looks as though the Capesize market may have already passed its peak demand period for 2019, though that’s not to see that we can’t see any pleasant surprises take shape during the final quarter of the year. Yet even if the final quarter pulls in some strong figures it is unlikely to match the remarkable recovery trend noted during the past 4 months. What’s more is that it looks as though we heading into a “sticky swamp” situation moving forward, something that could lead many to be disappointed with the overall market in 2020 against all the bullish sentiment that has been expressed of late”.
Nikos Roussanoglou, Hellenic Shipping News Worldwide

Previous: What do Increased Weather Risks Combined with New IMO 2020 Sulphur Regulations Mean for the Shipping Industry?
Next: MARKETS SNAPSHOT FOR 10/09/19