The island’s new ship registry boss has flagged up Japan for more business.

Cameron Mitchell, who recently took over in the hot seat from Dick Welsh, sees the land of the rising sun as a great maritime centre.

An upbeat Mr Mitchell said: ’Japan has been identified as a potential growth market for the Ship Registry.

’Not only is it home to some of the largest and best shipyards in the world, but it also has an owned fleet which places it in the top three marine jurisdictions in the world.’

The Isle of Man Ship Registry has taken another step towards achieving its aim of having local representatives in key overseas markets with the appointment of Kempu Arisawa as representative for the Japanese market.

Mr Arisawa is currently president of AR Corporation Ltd, a company he founded in 2014 to offer maritime consultancy services to an array of clients, including ship owners, banks and shipbuilders.

Previously, MrArisawa worked for Japanese ship owners Fukujin Kisen Co Ltd and Soki Kisen Co Ltd and prior to this he was employed by trading house Nichimen Corporation (now Sojitz) for more than 20 years. Mr Mitchell sees this appointment as allowing the Isle of Man Ship Registry to further support and service the registry’s overseas clients. 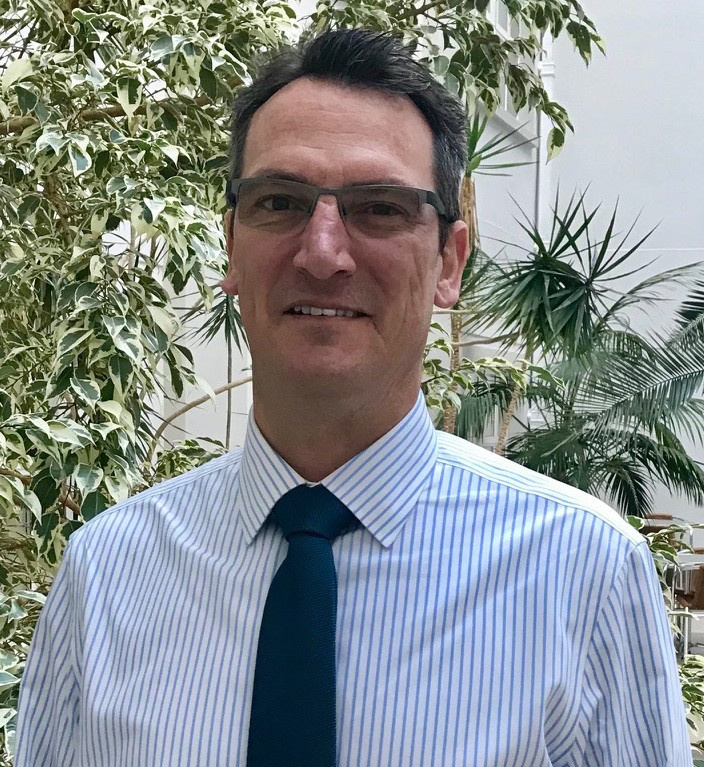 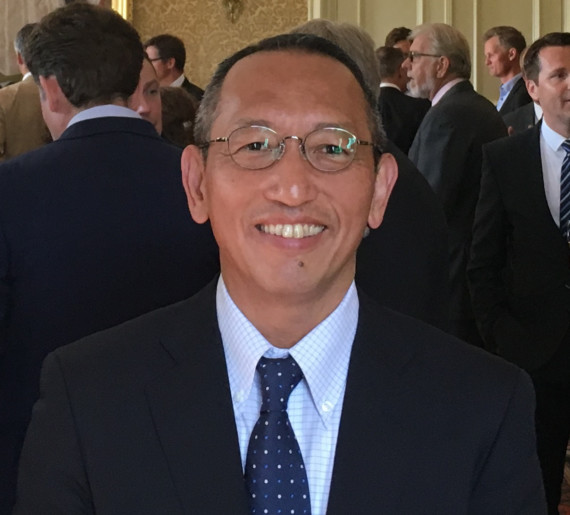 Mr Arisawa will also be able to act as an intermediary between Japanese and English speakers which will make for greater efficiency, speed, accuracy and confidence.

The Isle of Man Ship Registry is also delighted that the new appointment will eliminate the requirement for the registry’s Japan based clients to courier original documents to the Isle of Man.

Mr Arisawa will work closely with the Mitusi-Soko group, which is already carrying out registration services in Japan to receive original documents, saving the registry’s clients both time and courier costs.

MrArisawa was keen to begin work and said: ’I am really looking forward to working collaboratively with the Isle of Man Ship Registry.

’Japan is one of the largest and most important shipping markets in the world and the Isle of Man Ship Registry has a great chance of success here.’

He said: ’Mr Arisawa is the perfect appointment to open up the opportunities in the Japanese market and we very much look forward to working with him. This appointment follows the news that Isle of Man Ship Registry has announced two further representative appointments, Konstantinos Machairas, based in in Greece, and Capt Raja Ray, based in Singapore.’

Mr Mitchell believes these are two more key markets for the Isle of Man Ship Registry and shows the registry’s commitment to those areas and again raises the service levels offered by the registry.

’It is the flag of choice for many of the world’s blue-chip shipping companies and owners of prestigious super yachts.’

Mr Mitchell held roles at the registry, working as a surveyor for nine years before taking over as deputy director in 2018.
Source: IOM Shipping