Jamaica’s only governor of the World Maritime University has been re-appointed.

Rear Admiral Peter Brady, Director General of the Maritime Authority of Jamaica, has been reconfirmed as a member of the WMU Board of Governors by Kitack Lim, Secretary-General of the International Maritime Organization and Chancellor of the University. He will serve a further two terms expiring at the end of February 2024.

Many Jamaicans now employed in various maritime disciplines have earned their graduate degrees from this United Nations university. They are now contributing to Jamaica’s maritime development in both the public and private sector, including the Jamaica Defence Force, the Port Authority of Jamaica, Caribbean Maritime University, the Maritime Authority of Jamaica and various private sector entities. 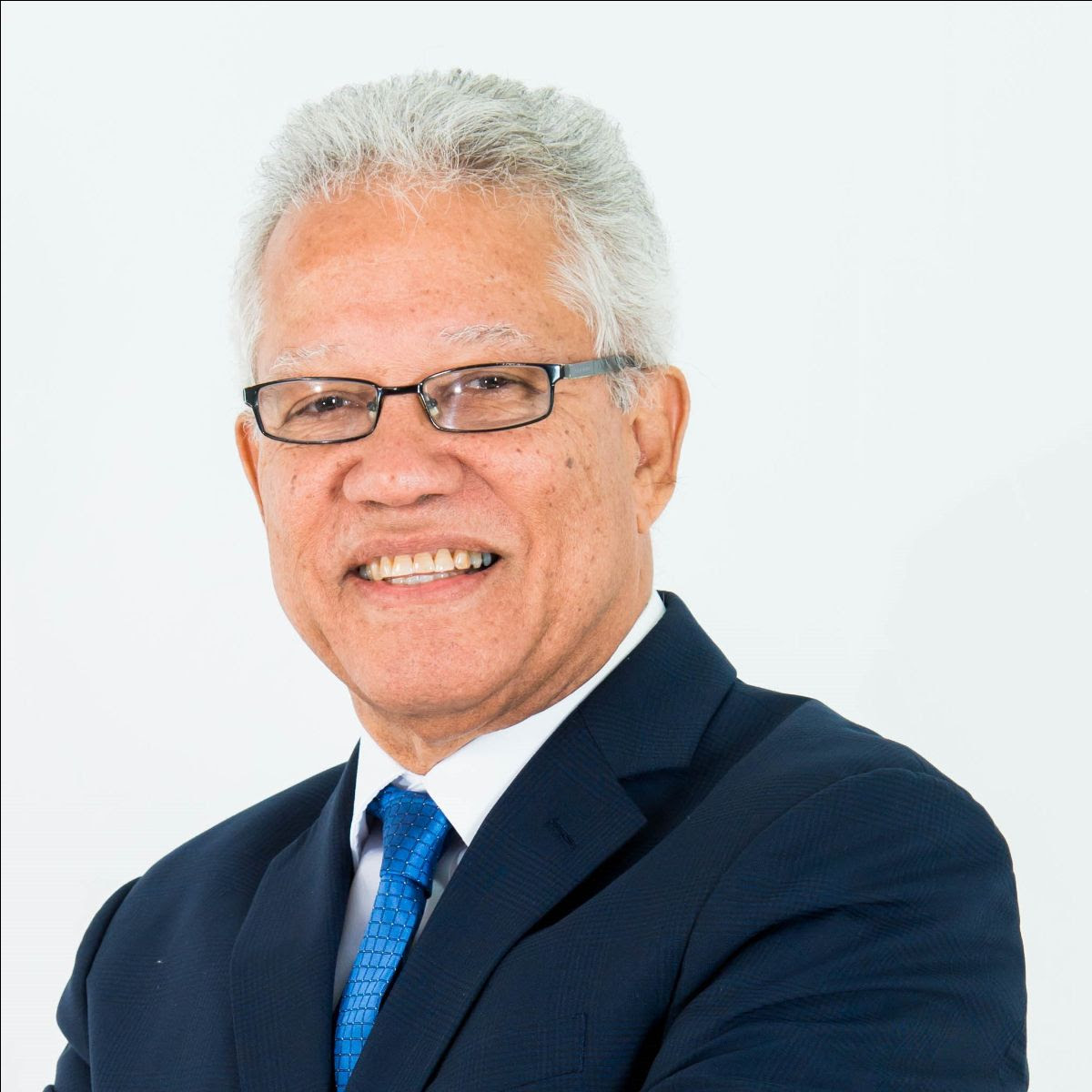 WMU’s Board of Governors meets once per year at the university’s site in Malmo, Sweden, and is responsible for exercising due governance of the university, ensuring the effectiveness and continuity of its operations, protecting its autonomous nature within the framework of the IMO, and ensuring the maintenance of the highest academic and professional standards. Admiral Brady’s reappointment enables Jamaica to continue to support the university’s core goal of inspiring leadership and innovation for a sustainable maritime and oceans future.

Welcoming his re-appointment, Admiral Brady said: “I am honoured to be able to continue my work in support of this important maritime educational facility. I have been a board member since 2007 and, after this stint, I will have served for 17 years including periods as the Vice Chancellor and the Chair of the Board. The University has alumni from 170 countries and many Jamaicans have received their graduate degrees through generous fellowships provided by donor foundations and organisations.”

Expressing his sincere appreciation for Admiral Brady’s “significant contribution and commitment to the University’s operations,” Mr Lim said: “I look forward to our continued co-operation to build a sustainable and successful future for WMU.”