Jotun A/S and COSCO SHIPPING International Hong Kong Ltd have reinforced their commitment to one another with the renewal of their long-standing joint venture (JV) agreement. 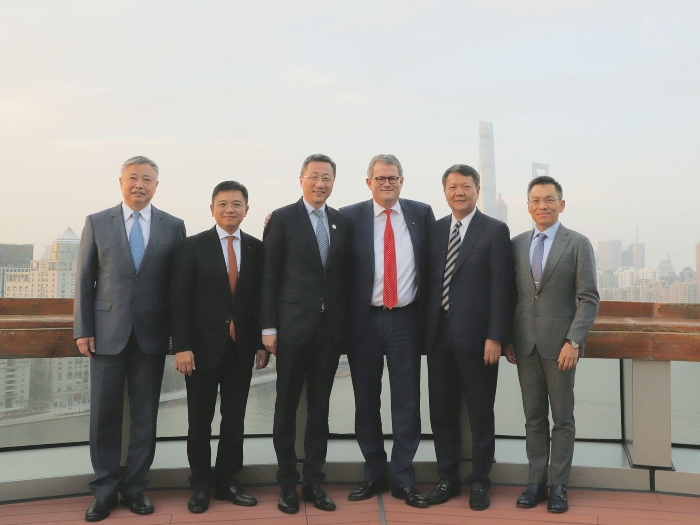 The signing of the joint venture took place at a special ceremony held at COSCO SHIPPING’s headquarters in Shanghai. A high profile gathering of business and political leaders witnessed the signing, including Mr. Xu Lirong, Chairman of COSCO SHIPPING Group, Mr. Torbjorn Roe Isaksen, the Norwegian Minister of Trade, Industry and Fisheries, the top management teams from COSCO SHIPPING Group and Jotun, and further attendees from the Norwegian government and embassy.

“Jotun COSCO Marine Coatings has established a clear market leading position in the provision of high-quality products to the shipping industry in China,” states Morten Fon, CEO, Jotun. “The company marries the innovative, high performance coatings technology of Jotun with the infrastructure, industry expertise and valued reputation of COSCO SHIPPING in this key domestic market. We are proud of what we have achieved together so far and look forward to a continuation of the excellent progress, partnership and market development.”

COSCO SHIPPING International Executive Director and JCMC Chairman, Mr Liu Gang comments: “We are happy to continue this solid, productive and valued partnership into the future. Jotun is a quality supplier and a preferred partner to the COSCO SHIPPING fleet. It is a venture that delivers mutual value, and we believe it can go from strength to strength in the years to come.”

Jotun, headquartered in Norway, is the world’s number one provider of advanced marine coatings and has a long history in China, establishing its first base in the country in 1983. It has since expanded to operate five companies and two factories, with 1,600 employees and domestic revenue of NOK 4.5billion (USD 494million). 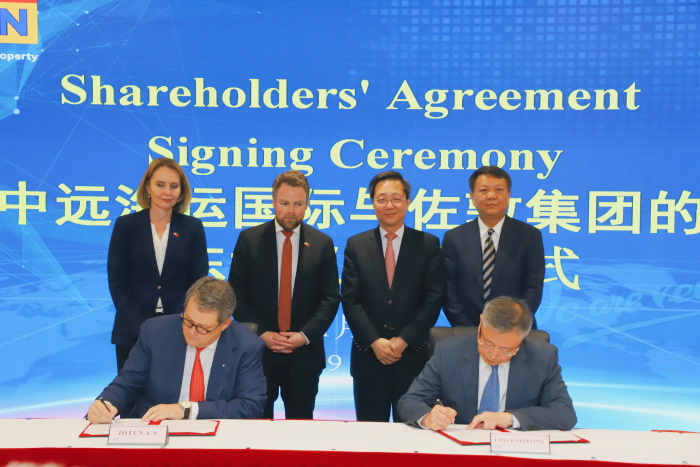 Since opening for business in 2005 JCMC has grown market share from 17% to 36%, with a 50% share in the newbuilding segment.
Source: Jotun A/S