Korean Register (KR) is pleased to announce that Mr. CHO Hyungmin, Principal Surveyor of Ship & Offshore Technology Team, has been elected the next Chair of the IACS Hull Panel. His appointment was announced at the 85th International Association of Classification Societies (IACS) Council Meeting in London, UK and underlines KR’s growing technical skills in the area of hull structures. His three-year tenure starts on 1 January 2023.

The Hull Panel is one of IACS core technical working groups and oversees the development of rules, regulations and guidance related to hull structure including Common Structural Rules (CSR) and Goal-Based Ship Construction Standards for Bulk Carriers and Oil Tankers (GBS).

Mr. CHO was elected with the overwhelming support of IACS member societies representatives, having shown his expertise and leadership through his contribution to IACS as a project manager of the CSR-H project team. He has also served as a member of project teams dealing with hull structural issues.

Mr. CHO earned Bachelor’s and Master’s degrees from the Department of Naval Architecture & Ocean Engineering at INHA University and joined Korean Register in 2005. With many years of research experience, he has participated in numerous project teams under the Hull Panel of IACS and continues to contribute to GBS. He is also a technical advisor to the International Ship and Offshore Structures Congress (ISSC), and a technical advisor to the Republic of Korea delegation of the Goal-Based Standards working group of IMO’s Maritime Safety Committee. 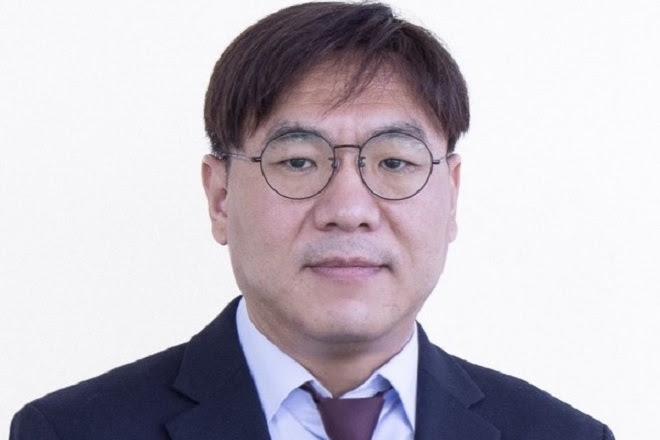 “I am honored and proud to be the first KR representative to be elected to this important IACS position. It underlines our technical skills in hull structural issues and I look forward to contributing to improvements in this field. This is an area in which other classification societies have led, and it demonstrates the progress KR has made.”